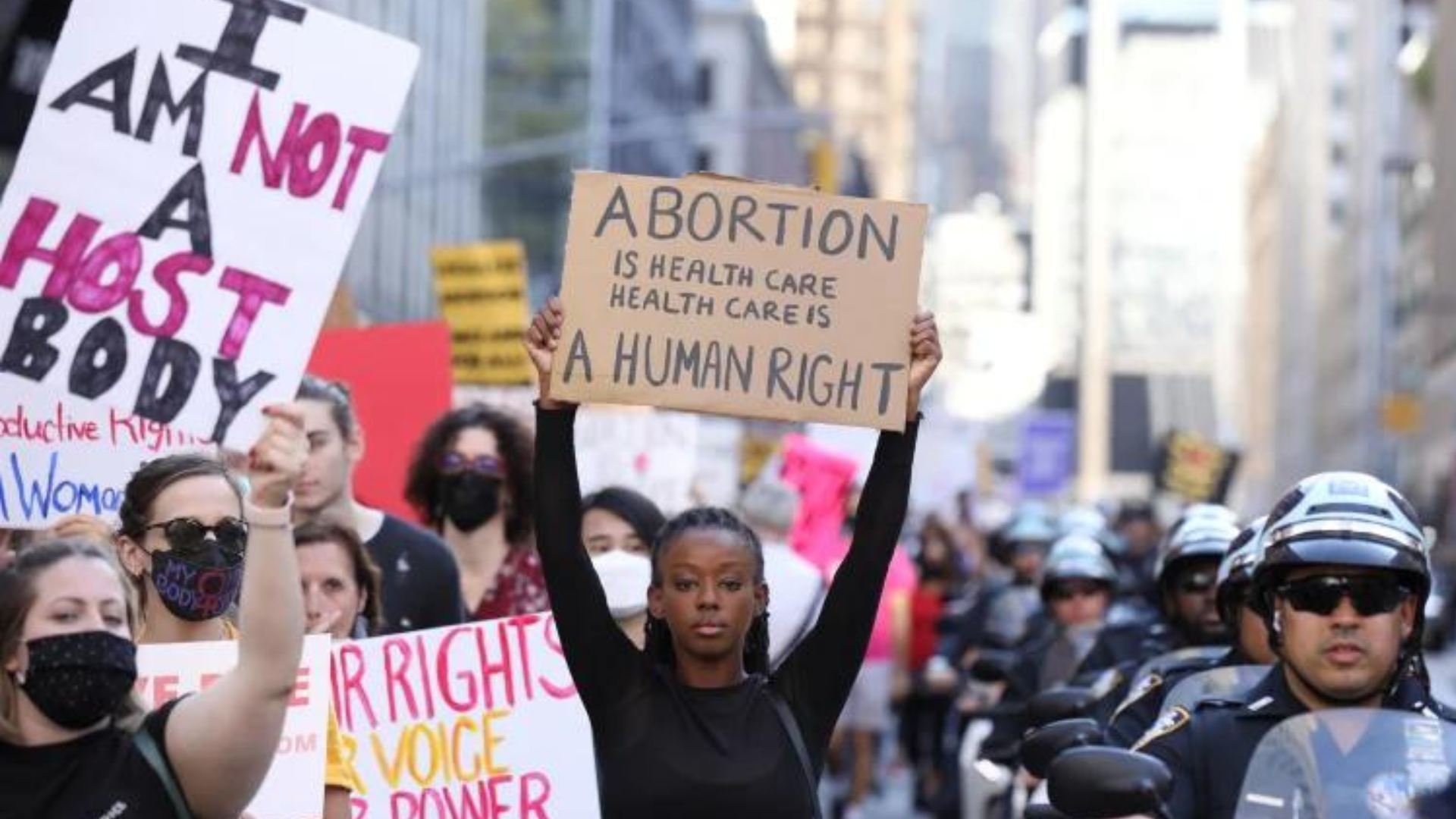 “Trigger bans,” meaning that the overturning of Roe v. Wade will be effective either immediately or within 30 days and require no further state deliberation, are already in place in 13 states, including Idaho, Utah, Wyoming, North and South Dakota, Texas, Oklahoma, Missouri, Arkansas, Louisiana, Mississippi, Tennessee, and Kentucky. While each state has different specifics on the gestational limit in which abortion is banned past that limit, Arizona, Georgia, Ohio, South Carolina, and Iowa are all said to have a six-week ban. Most states that have been historically red or swing states in political elections, such as Florida, Montana, Nebraska, Wisconsin, Indiana, Pennsylvania, Virginia, North Carolina, and Kansas have been deemed as more likely than not to implement the Roe v. Wade overturning and restrict women’s health care access.

Nine states have luckily vocalized their focus on expanding access to abortions and healthcare for women, including Washington, Oregon, California, Illinois, New York, Vermont, Connecticut, New Jersey, and Hawaii. However, the dangerous reality is that the millions of women living in the 26 states guaranteed to, or likely to, ban abortion will still be in the same socioeconomic standings as they were when abortion was nationally legal, further creating a class divide between those who are able to travel to other states to receive abortions if needed and those who must go through with their pregnancy against their will, or attempt to unsafely terminate it.

Women across the nation have been voicing their outrage and urging all who can donate to Planned Parenthood and participate in protests against this overturning. In addition, calling your elected Congress officials to urge the consideration of the Judiciary Act of 2021, which would increase the number of seats on the Supreme Court, is crucial in order to hopefully prevent further unfair decisions made by only nine people that affect the entire country. With this 50-year law overturned, one can only hope that the Supreme Court doesn’t continue to repeal laws such as the legality of gay marriage based on this abhorrent precedent that only the lives of straight men matter. 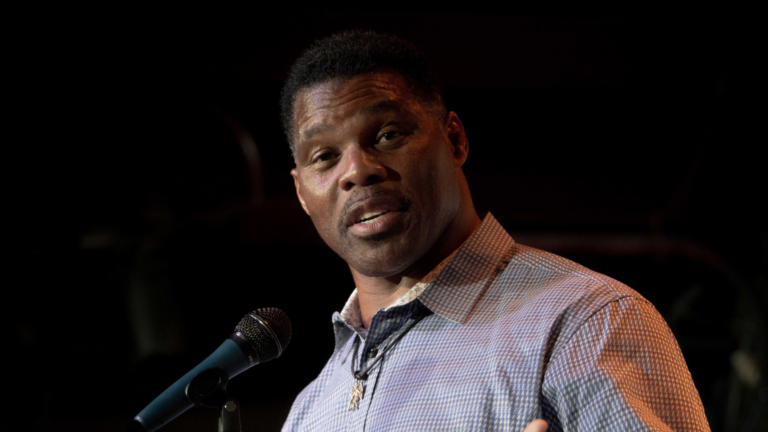 Herschel Walker: What Happens Next?

Late Monday, a surprise of the 2022 election landed, and it’s one that could have major implications for control of the Senate. According to the Daily Beast, Georgia Republican Senate candidate Herschel Walker paid for a girlfriend’s abortion in 2009. This is shocking since Walker has campaigned on an antiabortion platform – with no exceptions – and has said that he has always opposed the rights. Of course, Walker is denying this and most other news sources have not independently confirmed this yet. 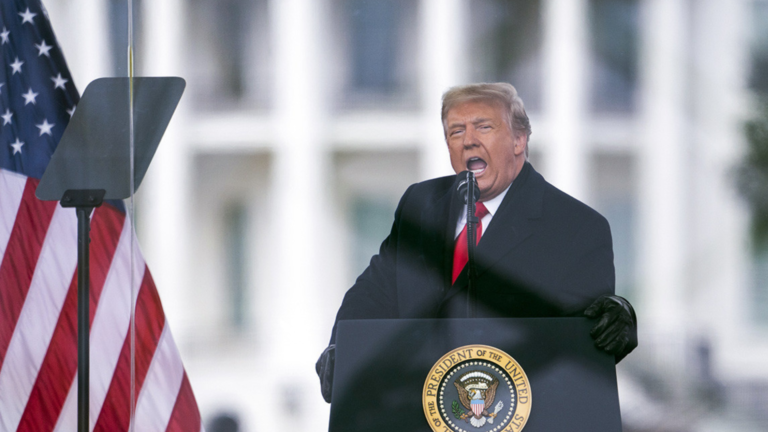 Trump Claims He Was “Having Meetings” During Jan. 6 Riots, Says New Book

New York Times reporter Maggie Haberman’s Confidence Man: The Making of Donald Trump and the Breaking of America has been released today (Oct. 4) to a lot of buzz. The anticipated book, which features Haberman’s interviews with Donald Trump, reveals explosive new details about the former president that have until now gone largely unknown. Now, we have a better look into those tumultuous days of Trump’s time in office–and particularly, what he was doing during the Capitol insurrection on Jan. 6.

he U.S. media’s reporting on the Russian-Ukraine war fails to recognize the most rational solution to the crisis: negotiations. Throughout reports, Western media has misrepresented the extent of the global community that supports increased warfare in the region. One example of a mischaracterization conducted by western media occurred in reports of a meeting between the Indian President, Modi, and Putin. The west reported on a series of words where the president said, “war is not the answer,” illustrating Modi’s opposition to Putin’s position. However, in reality, once the transcript of the meeting is read, it becomes clear the meeting between the two leaders was one of support, where Modi repeatedly vocalized the positive relations between the countries and India’s approval of Russia’s policy in Ukraine. 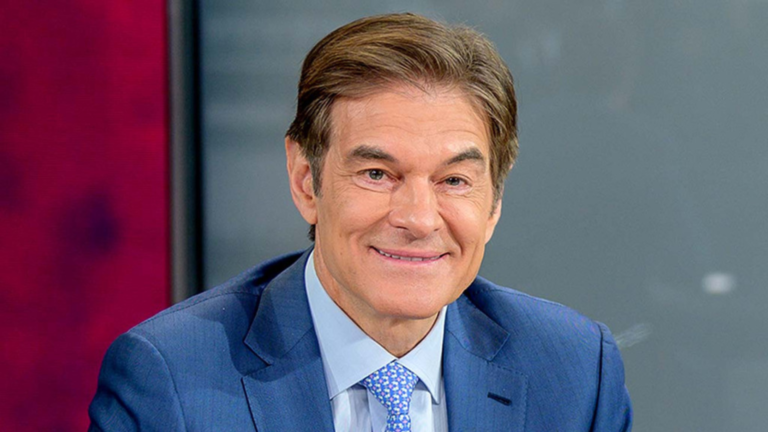 Dr. Oz is Running for Senate in Pennsylvania

Dr. Mehmet Oz, better known to the public simply as Dr. Oz, announced at the end of last year that he would be running as a Republican for the Pennsylvania Senate. Dr. Oz announced that he would be running for this chair as a reaction to the way the 2020 Pandemic was handled. Stating that he was frustrated by the “arrogant, close-minded people in charge” for closing schools and businesses during the pandemic.

On Thursday, President Joe Biden praised the Federal Emergency Management Agency for its response to Hurricane Ian, telling the room full of FEMA workers that they are helping to restore America’s faith in their government. After attending a FEMA briefing on the hurricane’s devastation in Florida, Biden stopped to speak to the workers. According to Biden, faith in government institutions has been eroding over the past six to 10 years.