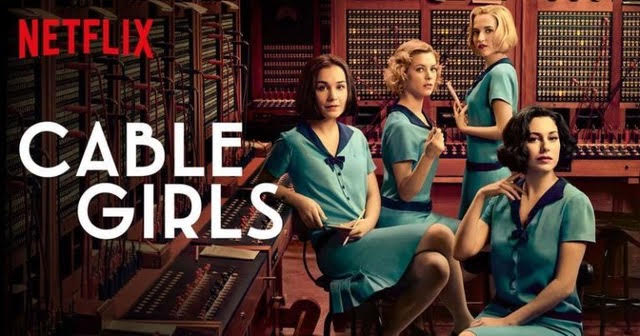 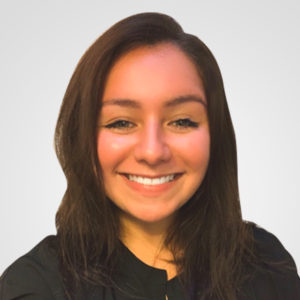 The Cable Girls comes to an end after five heart racing seasons that will keep you on the edge of your seat. It is the longest non-U.S. original series that has been so popular and most binged SVOD series in the world over its first week of release. This Spanish Netflix original is set in the early 1929 as Alba, a petty thief, timid country lass Marga, and upper- class flapper Carlota are hired as switchboard operators at Spain’s sole telephony company, in central Madrid.

The first four seasons of the series take place over the 1929-32, where Lidia becomes a cable girl by accident, taking another woman’s name to get the job to steal for a blackmailing police officer who hounds her to steal for him. As soon as she meets her new cable girlfriends, the four leading women coming from different backgrounds get acquainted and their trials, relationships and accomplishments are the center of the story. Through various kinds of troubles Lidia finds herself constantly torn between protecting her long-life love Francisco, Carlos or one of her new friends. This is a must watch series, empowering women, full of thrilling and dramatic scenes, that will make you laugh and weep through all the seasons as the characters take one new journey and obstacle that constantly puts them to test their loyalty and friendship.

How ‘Russian Doll’ Related to Our Life During the Pandemic

A year before the pandemic, Nadia (Natasha Lyonne), a lifelong New Yorker was caught in a time loop the night of her 36th birthday in the first season of the Netflix show Russian Doll. The show shows Nadia being stuck in a time loop that always restarts in her friend’s super cool cosmic bathroom during her birthday party, with Harry Nilsson’s soundtrack “Gotta Get Up” playing. That time loop would always end with Nadia’s death; it made her wonder if she was really dead and how can she get out of this loop. 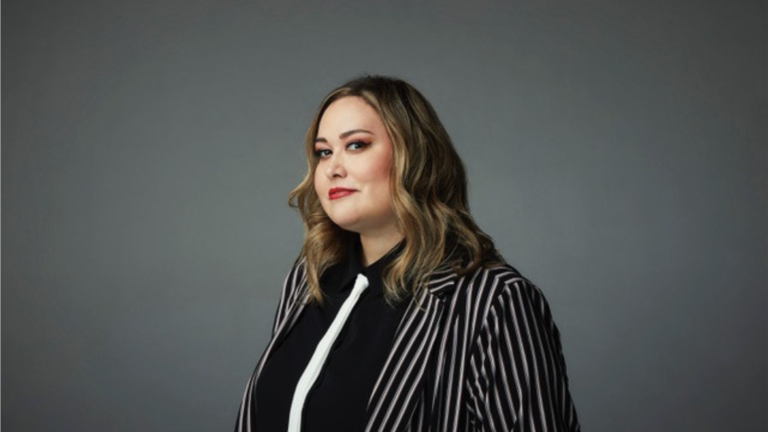 It’s no secret, but I’ll put it out there anyways: Latina women have made an indelible impact on Hollywood. Though the fight for representation persists, the last several years have seen some of the most honest and impactful Latina characters in television history, and I believe that the actresses who bring them to life deserve more recognition for their ability to translate some of our most universal experiences onto the screen. Here are just four of those actresses.

The New Gossip Girl—Does it Compare to the Original?

It has been a decade since we last heard from our favorite Gossip Girl about the drama that’s happening in the upper east side of New York.
HBO came back with a new, post-quarantine Gossip Girl.
One thing about the original Gossip Girl is that it was far from realistic. With no real realistic concept of age, a lot of times you would forget that the characters are supposed to be kids in high school. Not to mention how messy these kids’ love lives are. Regardless this was the charm of Gossip Girl.

Co-creator of the animated comedy “Rick and Morty” Justin Roiland.
A former girlfriend and co-creator of the well-known animated comedy “Rick and Morty,” Justin Roiland, are the subjects of felony domestic violence accusations stemming from an incident in 2020.
A district attorney in Orange County, California, filed a criminal case against Roiland in May 2020, according to a story that was first published by NBC News on Thursday. According to the complaint, the incident in issue occurred on or about January 19 of the same year with an unnamed Jane Doe he was dating at the time.

Why Fleabag is The Best Show in British Comedy

Starring the English actress and screenwriter Phoebe Waller-Bridge, Fleabag is a comedy one woman show. Fleabag is the best story and script I have seen on television for a long time. The show broke a lot of the traditional rules of storytelling and focused on issues that TV traditionally doesn’t focus on. Like many of British comedy, Fleabag uses a lot of satire to portray raw emotions. Netflix’s newest hit series “Wednesday”, directed by Tim Burton, has officially revived the world’s love for the Addams Family. Jenna Ortega’s role as the delightfully dreadful Wednesday Addams has earned much praise from fans and critics alike, who champion Ortega’s expert ability to bring Wednesday’s apathetic, dark-humored persona to a new generation of viewers–and as someone who’s just begun the show, I’d have to agree with that assessment. But what endears me most about “Wednesday” are the ways in which the show, mainly through its titular character, pays homage to the oft-misrepresented subculture of goth.