Reggaeton Artist of the Month for March 2021 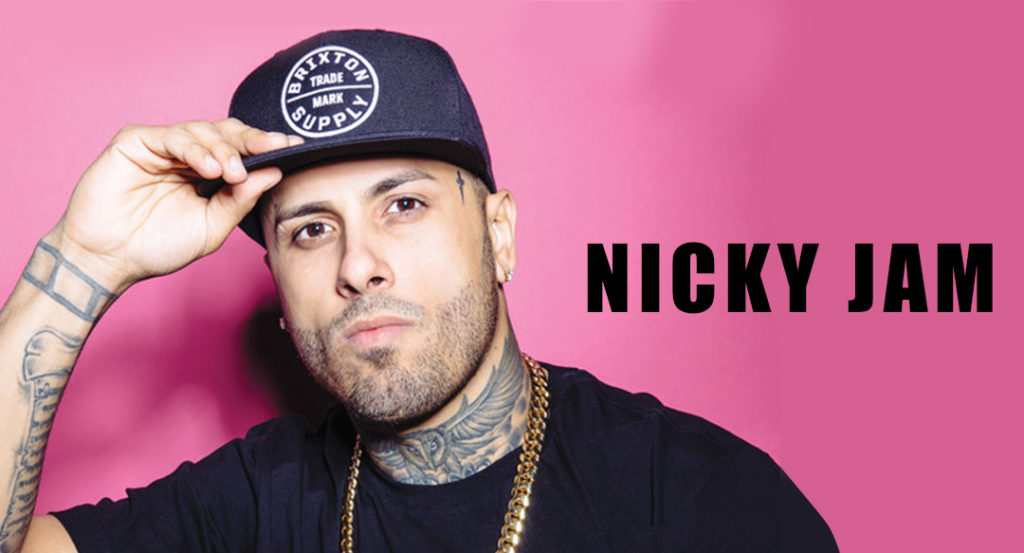 Nick Rivera Caminero, otherwise Nicky Jam, is an American singer and songwriter. He was born in Lawrence, Massachusetts. He is known for his Latin trap and reggaeton music. Some of his more famous songs includes, “X”, “Travesuras” and “El Amante.”

He has also collaborated with Daddy Yankee, J Balvin, Ozuna, and Anuel AA. He made his name in his 2015 single “El Perdon” and his 2017 album, Fenix. Despite having issues with drug abuse, he has taken his career to the next level as a hip-hop artist. 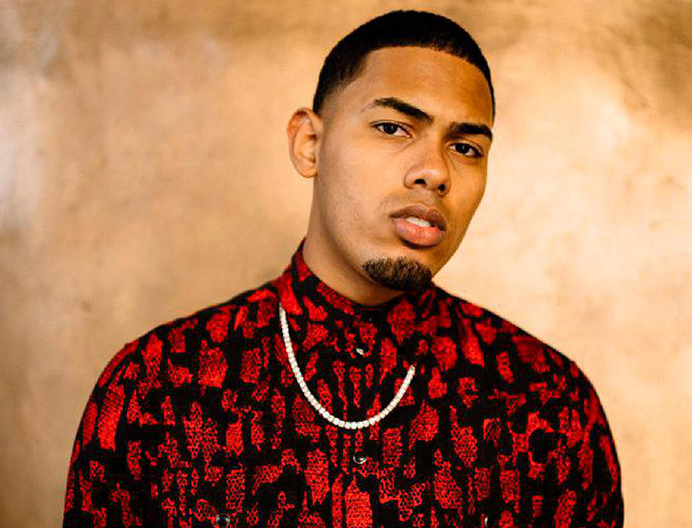 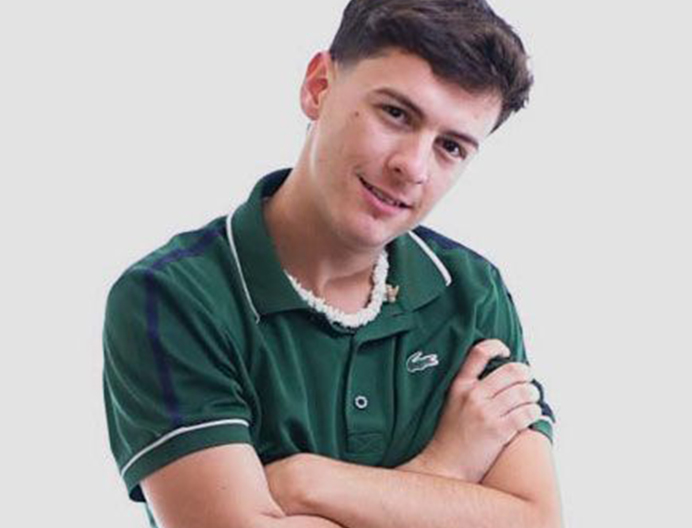 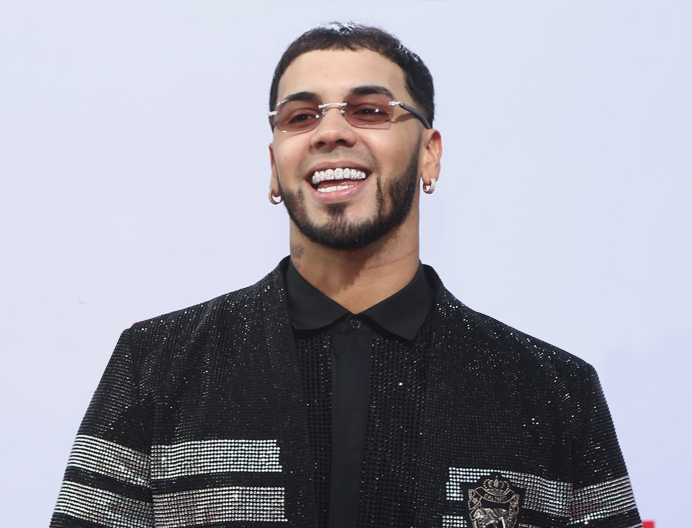 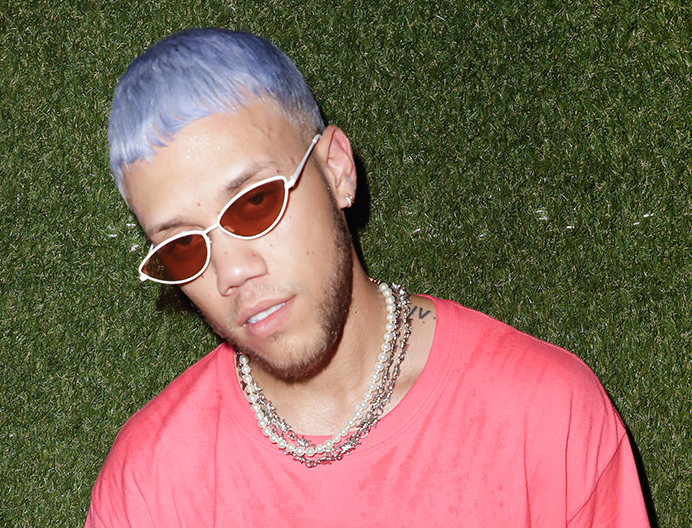 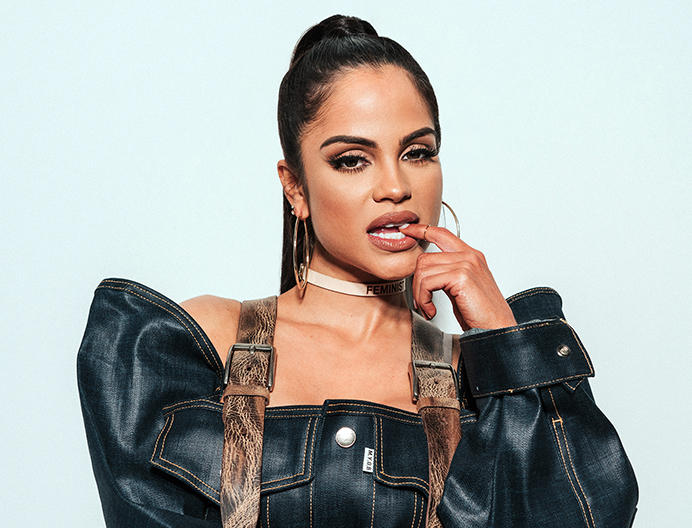 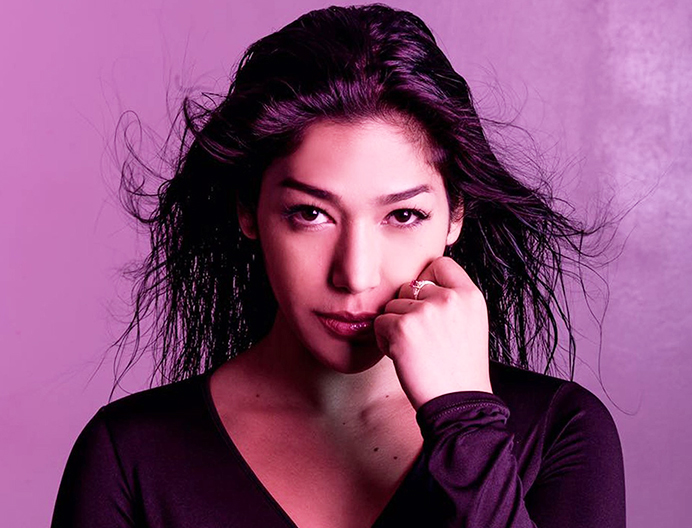