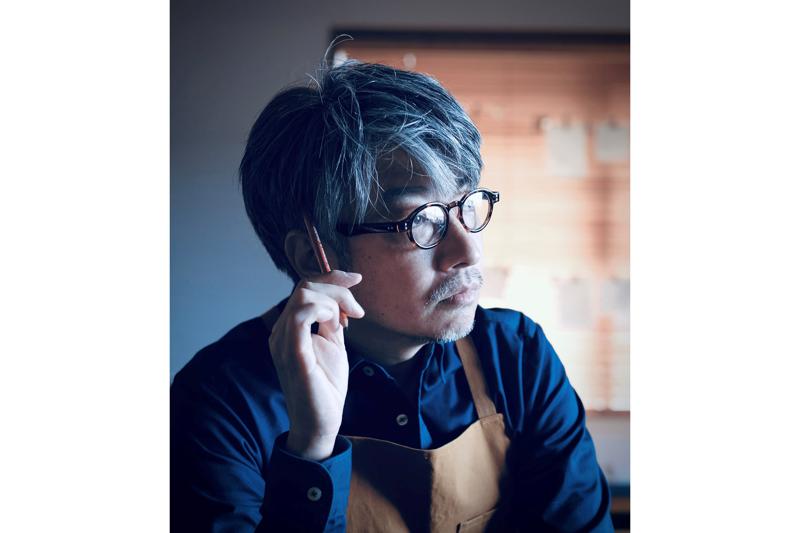 Kentaro Kobayashi, the director of the Tokyo Olympics opening ceremony, has been fired on Thursday over a Holocaust joke he made during a comedy sketch back in 1998. Kobayashi became one of the many setbacks of the 2020 Olympics, with the opening ceremony just one day away.

The Tokyo organizing committee said, “Kobayashi was fired after a joke he had made in the past about a painful historical event was brought to light.” According to the committee president, Seiko Hashimoto, Kobayashi used the phrase “Let’s play Holocaust” in the comedy sketch.

In his other skits from the past, Kobayashi was shown cutting paper figures of human beings while saying “let’s massacre Jewish people game.”

“We found out that Mr. Kobayashi, in his own performance, had used a phrase ridiculing a historical tragedy,” said Hashimoto.

He continued, “We deeply apologize for causing such a development the day before the opening ceremony and for causing troubles and concerns to many involved parties as well as the people in Tokyo and the rest of the country.”

Kobayashi apologized in a statement on Thursday, “Entertainment should not make people feel uncomfortable. I understand that my stupid choice of words at that time was wrong, and I regret it,” he said.

Kobayashi is not the only creative member who was fired from the Olympics. Another creative member of the opening ceremony, musician Keigo “Cornelius” Oyamada was fired days before Kobayashi after allegations of Oyamada bullied his disabled classmates surfaced online.

Oyamada has since apologized and both he and his music will be removed from the ceremony. The Olympics have had many other scandals over the past year. The original creative director, Hiroshi Sasaki was fired back in March after he compared Japanese celebrity Naomi Watanabe to a pig.

The Olympics officials acknowledge the missteps but remain determined to start the games. Hashimoto said, “We are going to have the opening ceremony tomorrow and, yes, I am sure there are a lot of people who are not feeling easy about the opening of the Games, but we are going to open the Games tomorrow under this difficult situation.”

Banksy’s artwork known as “Girl With Balloon” was sold for $1.4 million at Sotheby’s in October 2018. 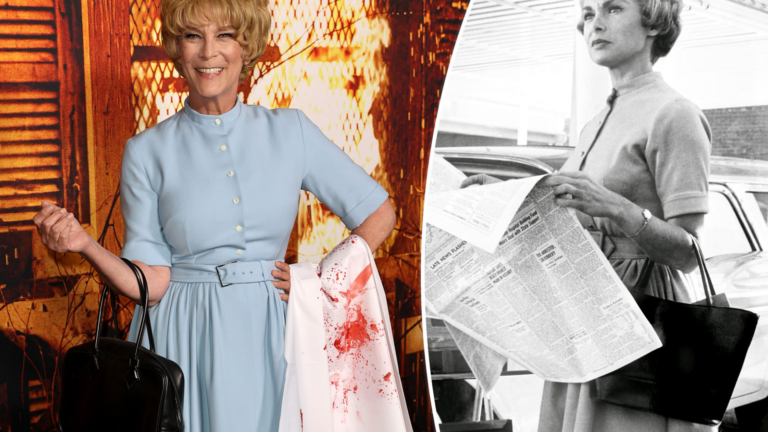 During the premiere for the next installment in the Halloween franchise, Jamie Lee Curtis showed up dressed as iconic Psycho character, Marion Crane, played by her late mother, Janet Leigh.

Impacts of the End of Student Loan Grace Period

Among the extensions for rent and loan payments during the pandemic, there was also a grace period given for student loan debt. This was relieving for graduates trying to get on their feet or those that lost their jobs due to shut-downs. Unfortunately, payments had to resume sooner or later in order to pay out loans to current college students.

Coroner Determines Gabby Petito’s Cause of Death to be Strangulation

A Wyoming coroner announced on Tuesday that the cause of cross-country traveler Gabby Petito’s death was strangulation. In a news conference, Teton County coroner Dr. Brent Blue said that Petito died three to four weeks before her body was found on September 19th near an underdeveloped camping area along the border of Grand Teton National Park in remote northern Wyoming.

Why do people keep connecting everything to racism? Is it a thing of the past, right? Wrong.