Op-Ed: The Elephant Man – One of the Best Plays for Community Theater

Bernard Pomerance’s Tony Award-winning classic, The Elephant Man, is based on the life of John Merrick, a horribly deformed 19th-century British man—the victim of a rare skin and bone disease— who becomes the star of a freak circus show where he is used, abused, and exploited.

This compelling and emotional play is inspiring with its fantastic storytelling about a real man who faced such brutal outcomes yet remained optimistic even in his darkest hours. Every theater-lover is sure to enjoy the classic telling of this real-life story.

The play follows John Merrick from his time as a side-show freak to his salvation by the celebrated physician Dr. Fredrick Treves, who invites Merrick to live the rest of his days learning to be a gentleman and adapt to society in the Royal London Hospital. There he finds his own humanity in art and the people around him.

The Elephant Man was adapted into a historical drama film in 1980, where the main character John Merrick is seen with prosthetics mirroring the original and the very real state of John Merrick, completely deformed because of his crippling disease.

While this story is compelling on its own, The Elephant Man is one of the best plays for community theater.

Last weekend, I found myself in a small town in central Pennsylvania watching a production of The Elephant Man that will forever stay with me.

The Grand, Travelers, & Scrim (GTS) Youth Theatre and Gaspipe Theatre Company partnered together for the production of The Elephant Man at the Art Academy of Milton performing three shows over the weekend in Milton, Pennsylvania.

Derek Scott, co-founder of Gaspipe Theatre Company and director of The Elephant Man has had a long-time fascination with John Merrick’s story, seeing the value of bringing this amazing story to life.

“It is a story of the triumph of the human spirit exemplified by a man who suffered so many hardships and indignities, yet still found it within himself to have passion for life and compassion for others who suffered less than himself,” he said. “I am extremely proud to be partly responsible for bringing this amazing play to life in central Pennsylvania and am fiercely proud of the hard work of all the actors and crew involved in such a daunting endeavor. Each person has put a great deal of love and hard work into their respective parts.”

This talented cast brought to life the hardships Merrick faced head-on, and there are so many important lessons found in this incredible play.

This local community theatre didn’t have the prospects for Merrick or the allotment of decorative and elaborate settings. Ian Keefer, who starred as John Merrick, contorted his face and body throughout the entirety of the play, captivating the uncomfortable and unfortunate state of Merrick.

With very minimalistic props and stage setting, this production of The Elephant Man allowed the audience to be truly captivated by the play’s message and the amazing acting talent found in Central Pennsylvania.

Each cast member encapsulated the 19th-century characters, transporting the audience to London where the story takes place. I truly enjoyed this show and believe that with its powerful and compelling message that it’s the perfect play for any local community theater.

Co-director of The Elephant Man and founder of GTS Youth Theatre, Maggie Able, said this of John Merrick’s story, ““He went from an object of pity and ridicule to being seen as an intelligent and sensitive person. A valuable lesson — it’s not what you are on the outside but who you are on the inside that is important.” 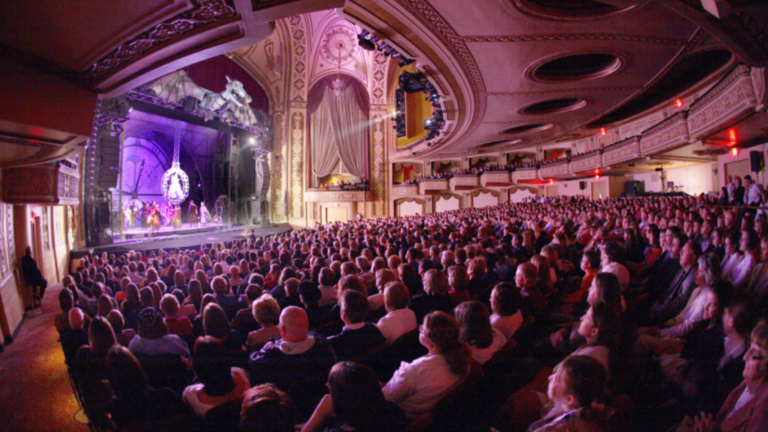 Theater as an art form is ancient. The performing arts have been a part of human culture since forever, which isn’t surprising given our never-ending hunger for entertainment and joy. But our need for theater also serves a deeper purpose: it explores the human condition in a way few other mediums are able, and has the power to change attitudes, encourage empathy, and promote prosocial behavior among audience goers. It allows us to open our minds and flourish as people–and that’s a fact supported by science.

Best Shows to See on Broadway

If you’re looking for something fun to do in New York, Broadway is definitely at the top of the list! Every season, there are new plays, musicals, and revivals, many of which are deserving of a Tony Award. Here are some of the top plays and musicals to see on Broadway now:

Fans of theater and musicals are ecstatic to hear that the Tony Award nominee, Denée Benton, will be returning to her role as Cinderella in the Into the Woods multiverse this November. The actress, 30, will be reprising the role she played earlier this year as a part of New York City Center Encores!

Film: Does it Make or Break Theatrical Productions?

Throughout the years, film makers have begun adapting theatrical performances more and more, but how much is too much, and where are the discrepancies? Film adaptations of theatrical productions frequently do them injustice. Post-Production tools change the way the story is told, and the relationship between storyteller and audience member is fundamentally different. 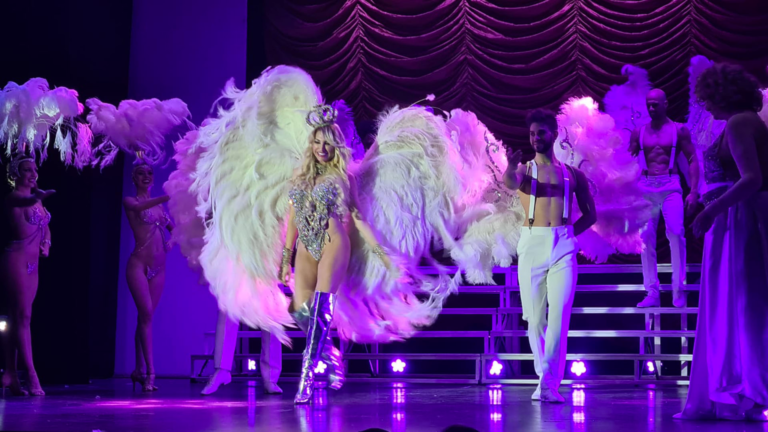 Revue Theatre has been at the center of Argentinian culture for over a century. By the end of the 1800s, scandalous Revue Plays were getting canceled due to their flashy satirization of the political and social landscape at the time. More than any other space, Revue Theatre contributed to the visibility of Argentinian tango.