A judge in Michigan’s Oakland County set a bond at $500,000 each for James and Jennifer Crumbley after they were charged with four counts of involuntary manslaughter, but failed to attend the arraignment last Friday, which made them fugitives and set off a search for them.

The couple was arrested on Saturday on the first floor of an industrial or commercial building in Detroit, about 40 miles south of the Oxford area where they live after someone tipped the police about their vehicle being nearby.

“They appeared to be hiding in the building,” Detroit Police Chief James White said. “They were very distressed after they were detained.” Both James and Jennifer Crumbley were charged after investigations found that they were partially responsible for their son’s action.

The Sig Sauer gun was bought as a gift from James to Ethan just four days before the shooting. After a teacher saw Ethan Crumbley searching for ammunition on his phone during class, school officials tried to contact his parents the night before the shooting but got no response. It was later found Jennifer had exchanged texts with Ethan that day that read, “LOL, I’m not mad at you. You have to learn not to get caught.”

On the day of the shooting, another teacher found a disturbing note on Ethan’s desk, both parents were called to the school and told to get counseling for their son. However, the parents refused to take their son home and didn’t bother to check if he had the gun with him. Before Ethan was sent back to class, he went into the bathroom, took out the gun from his backpack, and opened fire.

According to the prosecutors, Jennifer Crumbley texted him after the shooting saying, “Ethan, don’t do it.” Ethan Crumbley was charged on Wednesday as an adult with terrorism, murder, and other counts in the shooting. The shooting has left four students dead and many others injured.

Both James and Jennifer Crumbley can face 10-15 years of prison if convicted. Former U.S. attorney Neama Rahmani said, “What’s more dangerous than buying a gun for your kid and knowing that he’s drawing these violent pictures and school officials are concerned and doing nothing about it. In my book, that’s certainly creating a situation where the risk of death was very high.” 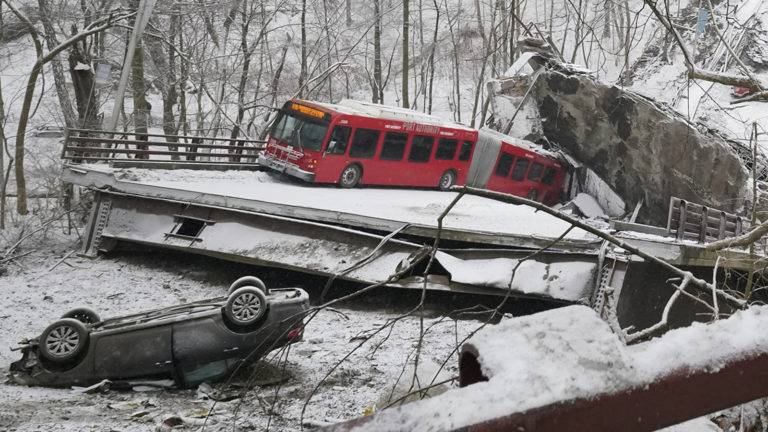 Early Friday morning, a two-lane bridge collapsed in Pittsburgh’s Frick Park, requiring rescuers to rappel nearly 150 feet. Others formed a human chain to help rescue occupants of a dangling bus. The irony is that this comes just hours before President Joe Biden was to visit the city to talk about his $1 trillion infrastructure bill, which includes bridge maintenance. 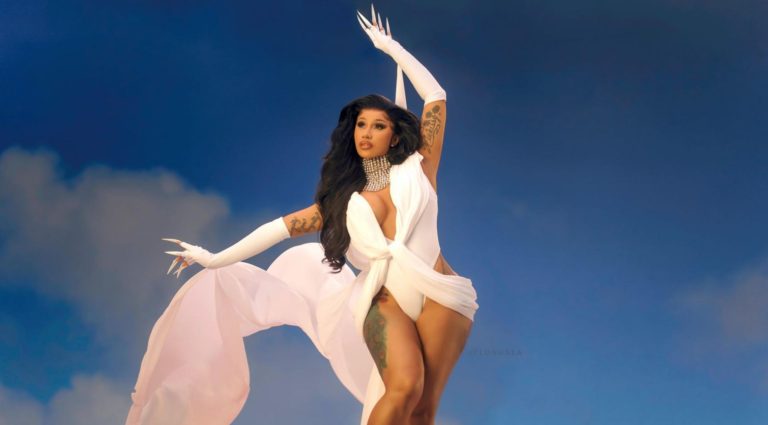 Jury Awards Cardi B Over $1 Million in Defamation Lawsuit

A federal jury in Atlanta has awarded Cardi B $1.25 million in a defamation lawsuit against a celebrity news blogger who she says posted videos falsely stating the Grammy-winning artist used cocaine, had contracted herpes, and engaged in prostitution. 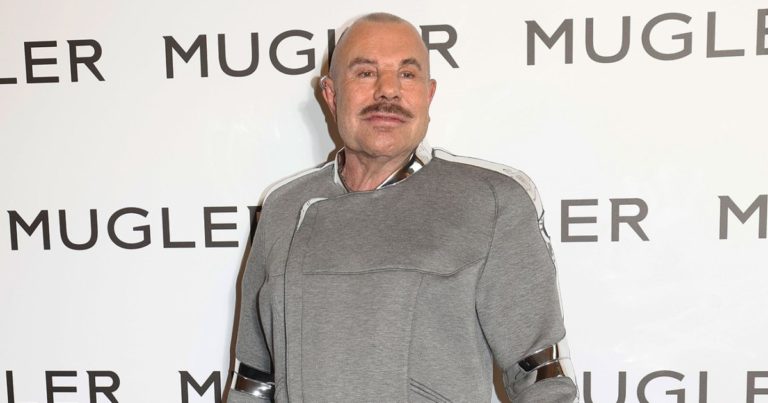 Fashion designer Manfred Thierry Mugler, whose often dramatic designs were worn by celebrities like Madonna, Lady Gaga, and Cardi B, has died at 73. His official Instagram account announced his death on Sunday, saying “May his soul Rest In Peace.” The post was all black with no image and just that caption. No cause of death was given in the post. 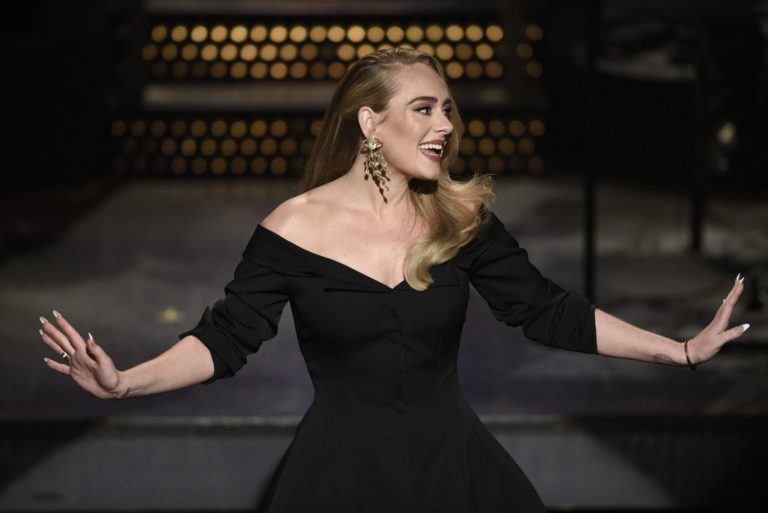 On Thursday, Adele announced that her 24-date Las Vegas residency has been postponed just hours before it was to start, citing delivery delays and coronavirus illness in her crew. The chart-topping British star said she was “gutted” by the decision, but she did assure fans that she promises to reschedule the shows.

On Tuesday, an explosion and fire that was apparently triggered by a gas leak, demolished several row house apartment units in the Bronx neighborhood of Longwood; killing one resident and injuring nine other people, said authorities. Of those injured, five were police officers who raced into the burning structure to help usher residents to safety.

Though the fast-moving omicron variant may be less severe on average, COVID-19 deaths in the U.S. are still climbing. Modelers forecast 50,000 to 300,000 more Americans could die due to the virus by the time this wave is to subside in mid-March