Make Up Artist of the Month for September 2021 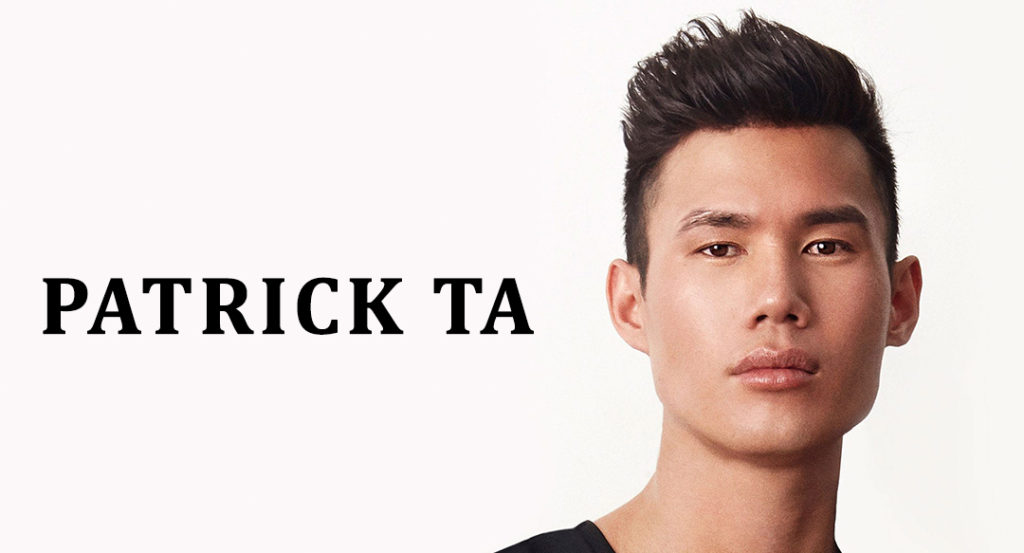 Patrick Ta is an American makeup artist born and raised in San Diego, California. He started his career as a freelance makeup artist after his nail salon in Arizona went bankrupt.

Ta started by posting his work on Instagram, which boosted his popularity, but everything changed when Pretty Little Liars star Shay Mitchell reached out to him, which skyrocketed Ta’s profile, making him the makeup artist of choice for some of today’s top celebs.

Ta quickly turned his passion into a cosmetic line, Patrick Ta Beauty. Since its founding two years ago, the brand has been spotlighted in such major publications as Forbes, Vanity Fair, Vogue, and The New York Times. Some of his most famous clients include Ariana Grande, Gigi and Bella Hadid, and the Kardashians family. 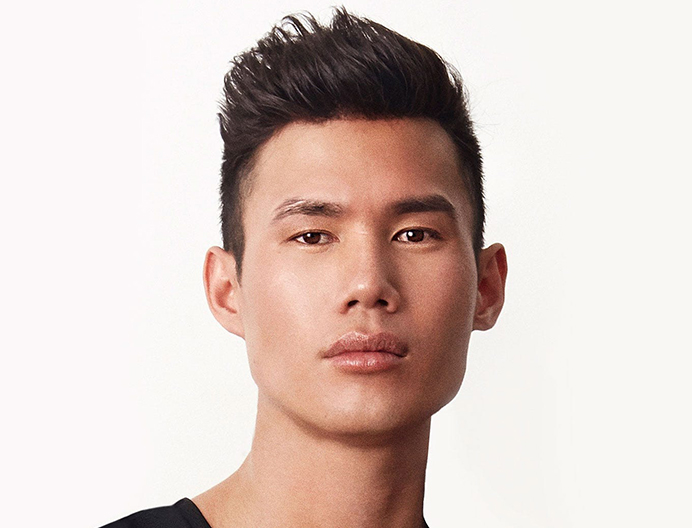 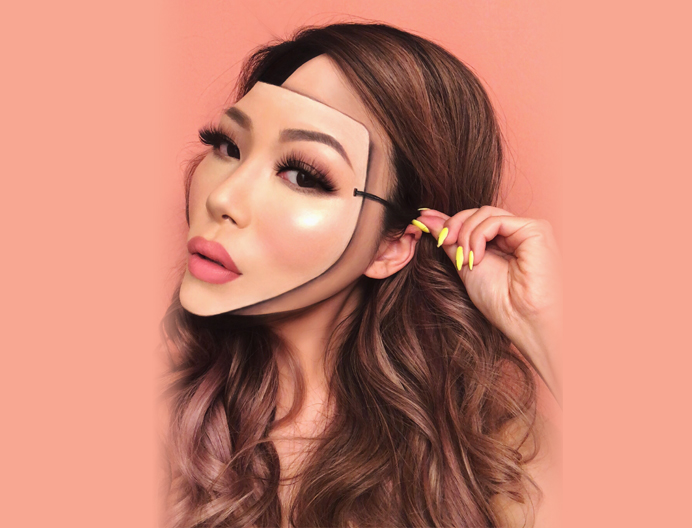 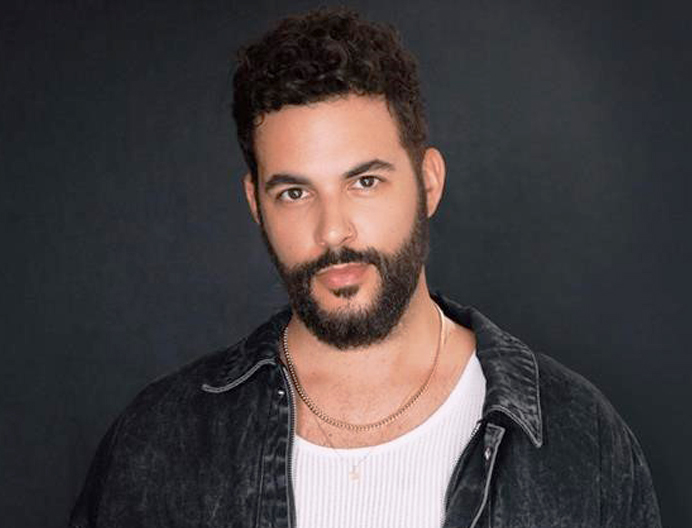 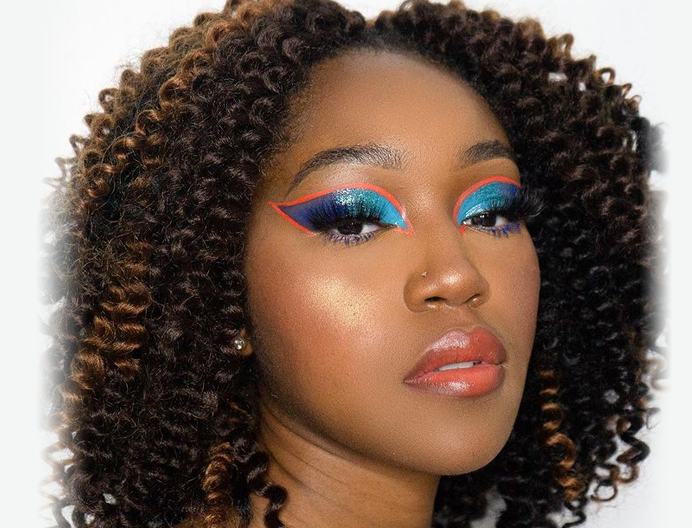 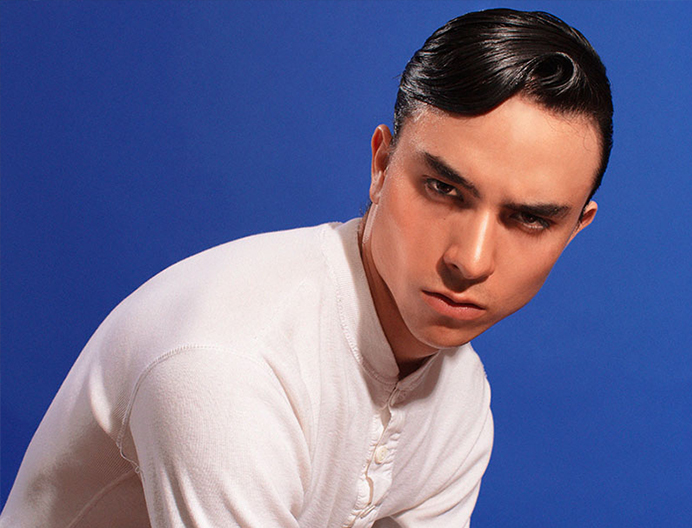 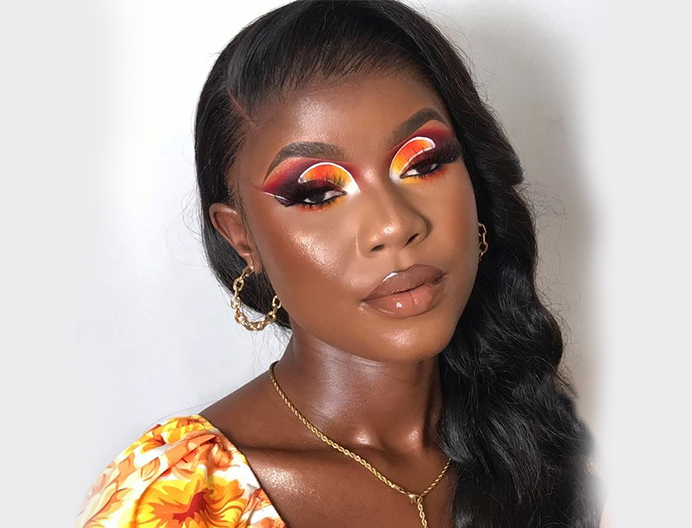