Photographer of the Month for November 2021 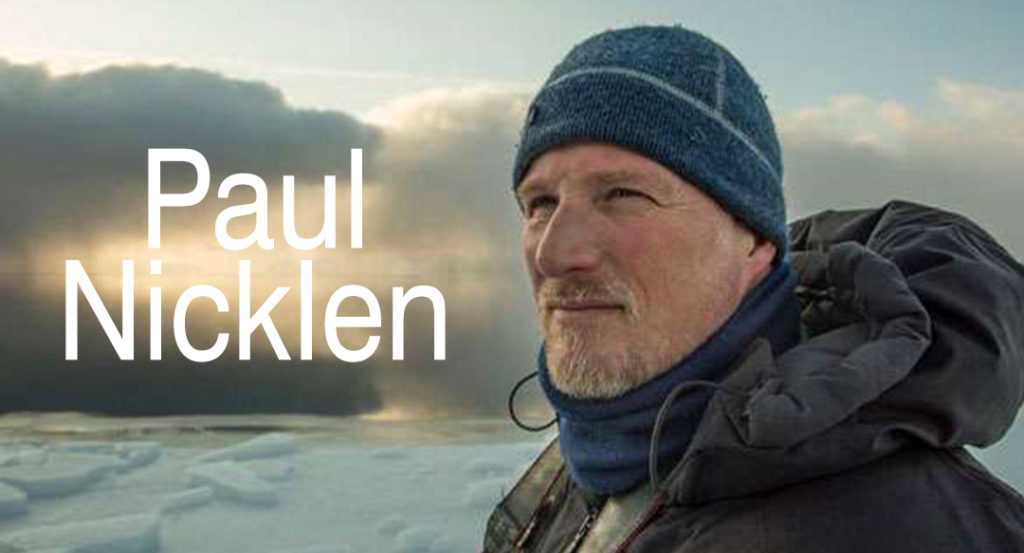 In 2011, he did a TED talk that focused on disappearing sea ice as a result of climate change and global warming, further pushing toward his mission to generate global awareness of climate and wildlife issues.

Nicklen has been awarded over thirty of the most notable awards given to photographers in his field including the BBC Wildlife Photographer of the Year and the prestigious World Press Photo for Photojournalism. 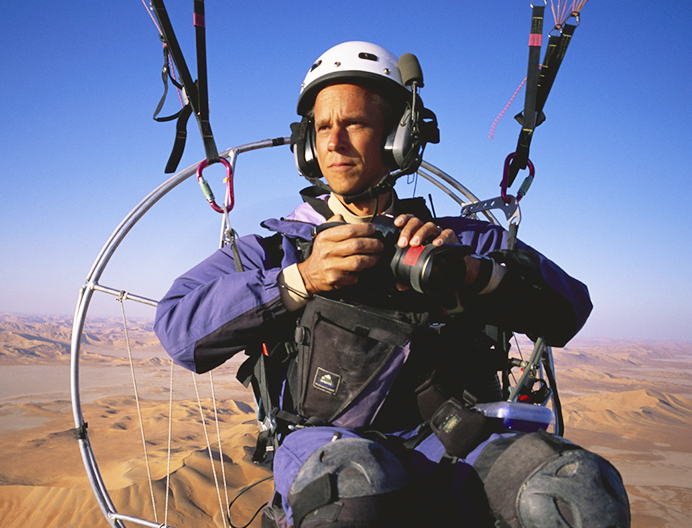 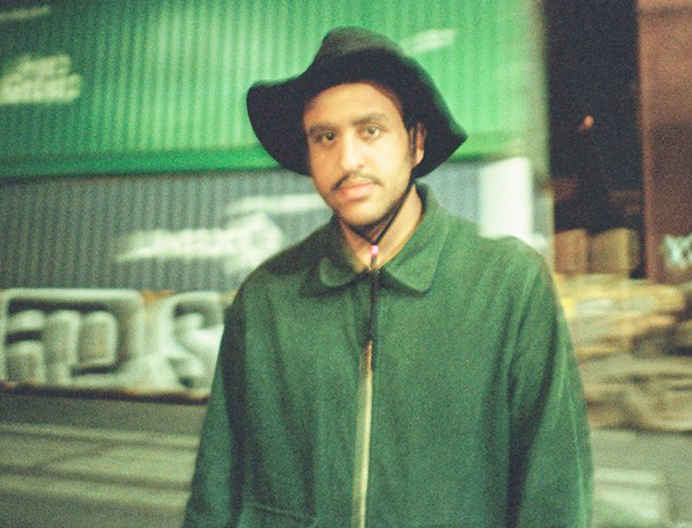 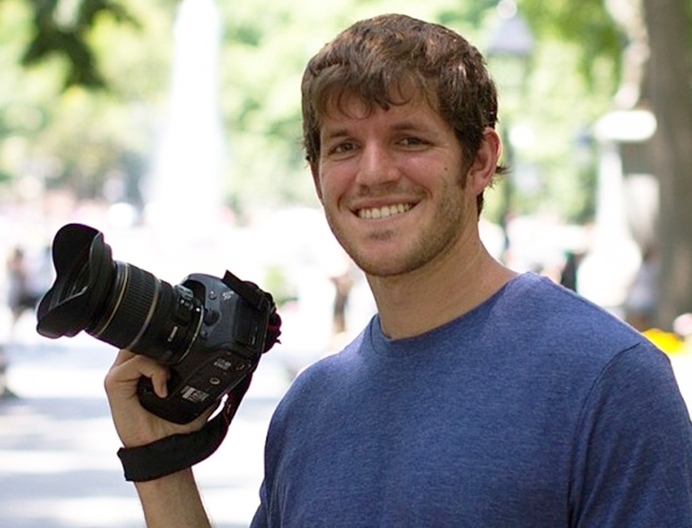 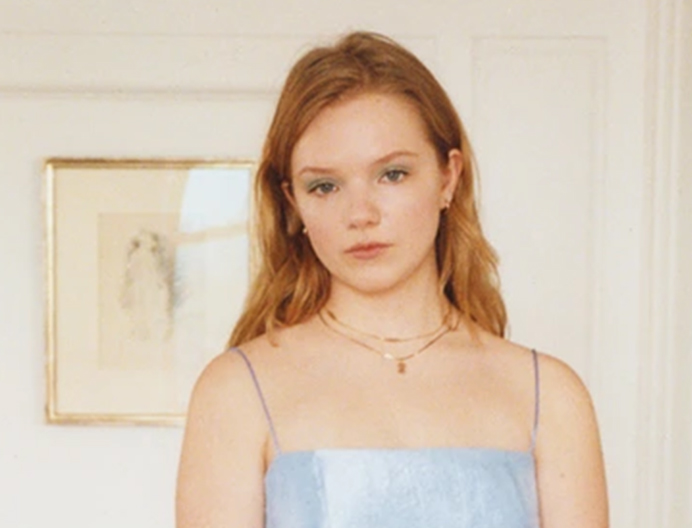 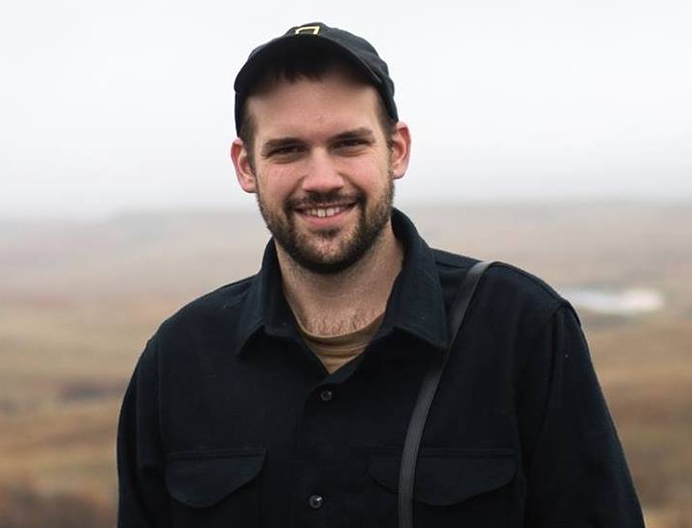 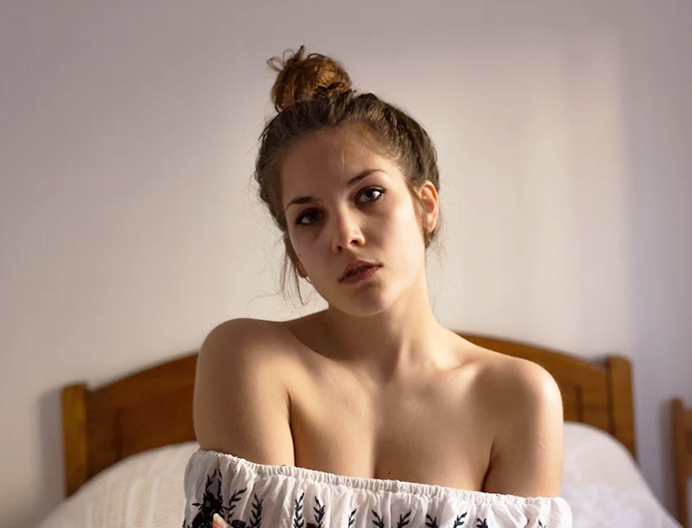