Flashback Athlete of the Month for January 2023 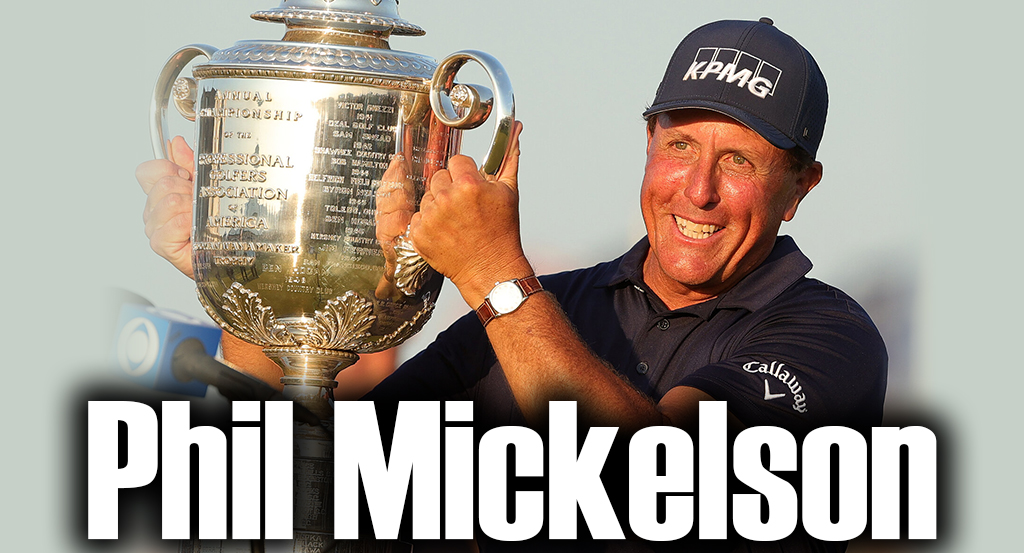 Philip Alfred Mickelson is an American professional golfer. Mickelson took to golf at a fairly young age, hitting his first balls when just a little over 18 months old. He learned the basics of the golf by mirroring his father’s swing, which led the naturally right-handed Phil to adopt his infamous left-handed stroke.

His golfing expertise earned him a full-ride scholarship to Arizona State University , where he established a very well-known reputation as one of the greatest American amateur golfers of all time. Mickelson was named first-team All-American in each of his four years at ASU, and he won three National Collegiate Athletic Association (NCAA) individual championships.

In 1991, he won his first PGA Tour event, the Northern Telecom Open, becoming only the fourth amateur to win a PGA tournament.

Since then, he has won 45 events on the PGA Tour, including six major championships: three Masters titles, two PGA Championships, and one Open Championship.

In 2021 he won his sixth career major title, capturing the PGA Championship in his first tour victory in over two years. In so doing, he became, at age 50, the oldest winner of a major tournament in PGA history. 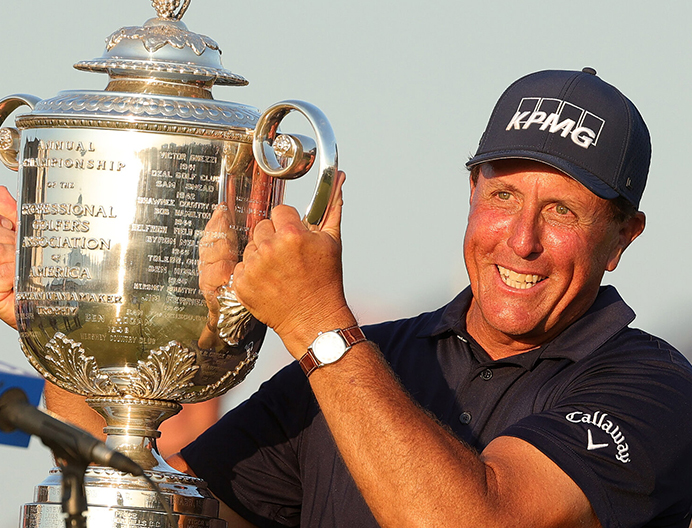 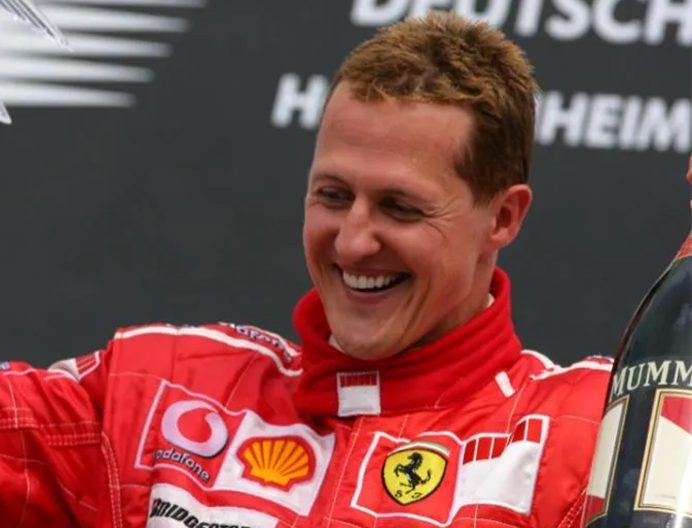