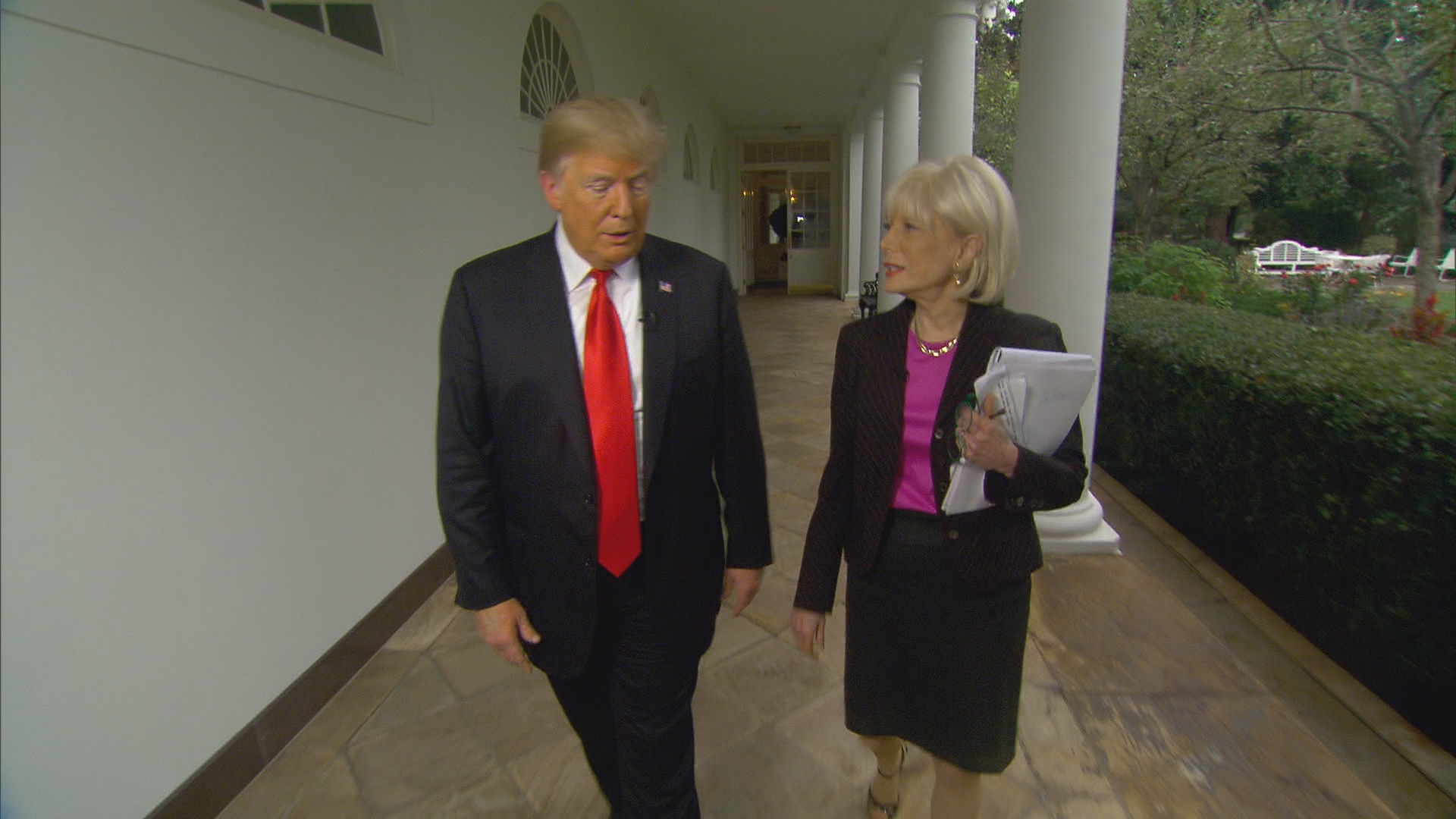 Trump reportedly shut down an interview with CBS news show 60 Minutes on Tuesday afternoon. The interview is part of a segment that is set to air on Sunday. The segment is meant to feature an interview between 60 Minutes reporter Lesley Stahl and President Trump, as well as current Vice President Mike Pence. The 60 Minutes episode will also feature CBS anchor and Stahl’s fellow 60 Minutes correspondent Norah O’Donnell interviewing former Vice President Joe Biden and his running mate Senator Kamala Harris.

The president spoke with Stahl for over forty minutes, according to Politico, after which he took a break and decided against shooting the next portion of the interview, which would have included Vice President Mike Pence. Afterwards, Pence reportedly spoke to Stahl for fifteen minutes.

President Trump went on to express thoughts about the interview on Twitter, writing, “I am pleased to inform you that, for the sake of accuracy in reporting, I am considering posting my interview with Lesley Stahl of 60 Minutes, PRIOR TO AIRTIME! This will be done so that everybody can get a glimpse of what a FAKE and BIASED interview is all about…”

In the thread, he added, “…Everyone should compare this terrible Electoral Intrusion with the recent interviews of Sleepy Joe Biden!”

Also on Twitter, he released a short, six-second clip in which Stahl, visibly not wearing a mask, interacts with two people in the White House. According to an article by CNN, a source states that the video clip is of Stahl and her producers “immediately after Trump ended the interview,” prior to Stahl putting her mask back on, and that Stahl had been wearing a mask when she entered the White House until the start of the interview.

Trump seemed to reference his conflict with 60 Minutes and Lesley Stahl during a Tuesday night rally in Erie, Pennsylvania, saying: “You have to watch what we do to 60 minutes… you’re going to get a kick out of it. Lesley Stahl is not going to be happy.”

This is not the first interview that 60 Minutes, or Lesley Stahl herself, has conducted with President Trump. Back in 2016, President Trump spoke to Stahl and 60 Minutes as president-elect, an interview in which they discussed, among other things, the events of election night and Trump’s thoughts on immigration.

Stahl went on to speak to Trump for 60 Minutes again in 2018, a slightly more contentious interview in which they discussed topics such as climate change and the President’s stance on Putin.

Trump’s decision to bring the 2020 interview with Stahl to an early end comes not long after a series of verbal attacks against Doctor Anthony Fauci, who has helped lead the White House Coronavirus Task Force and is the current director of the National Institute of Allergy and Infectious Diseases.

One source, speaking to NBC, explained Trump’s decision to end the interview differently, saying, “He gave them more than 45 minutes for a show that’s one hour and will also feature an interview with Pence, Harris, and Biden. They went way over, so he wrapped and didn’t do the walk-and-talk.”

On Wednesday, Mark Meadows, the White House Chief of Staff, critiqued Stahl’s conduct during the interview.

It is currently unknown whether Trump will follow through on his threats to release the interview footage. 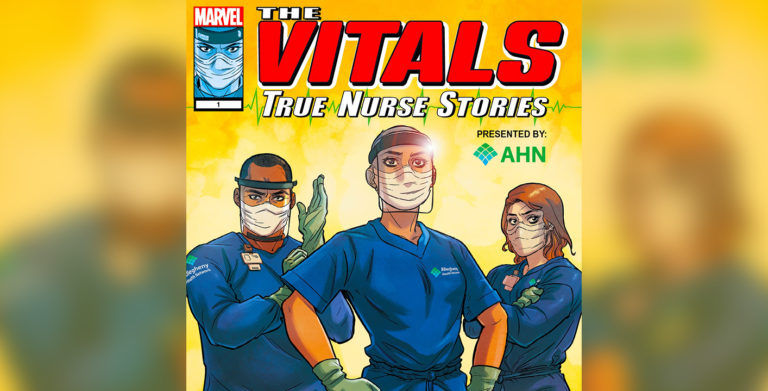 Marvel Pays Tribute to the Heroes of 2020

Marvel has teamed up with the Allegheny Health Network (AHN) to create a comic book that tells true stories from 2020’s biggest heroes: healthcare workers. 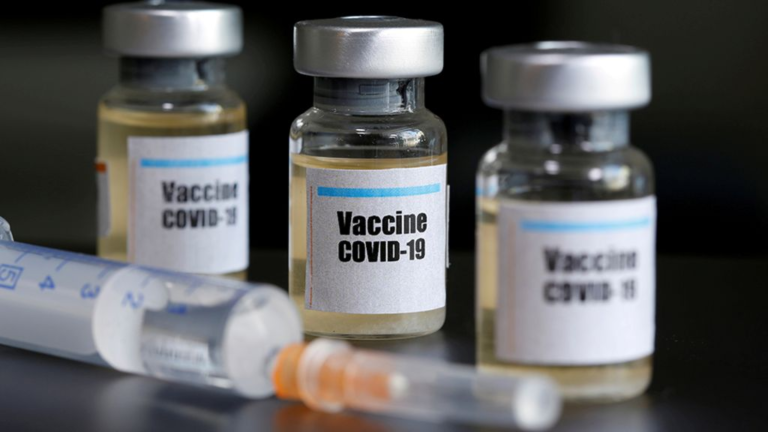 Britain to be First Nation to Administer COVID-19 Vaccine

After an unprecedented surge of COVID-19 cases in the US and worldwide, a beacon of hope has appeared, as the UK becomes the first nation to approve the distribution of COVID-19 vaccinations. The approved vaccine is made by Pfizer Inc., an American multinational pharmaceutical company, and evidence suggests that it is up to 90% effective. 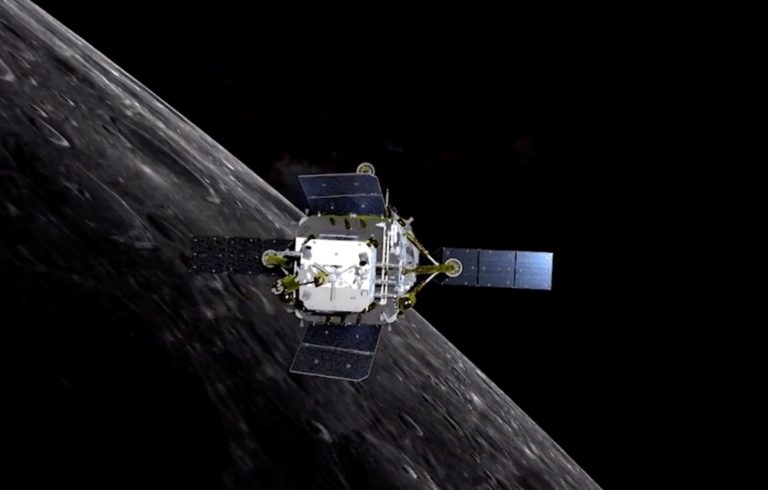 As China advances closer towards being the third country to land a human on the moon, they have sent a robot probe to collect around 4 pounds of rock and soil samples. This mission to send a spacecraft to collect lunar rocks is known as the Chang’e 5 mission. 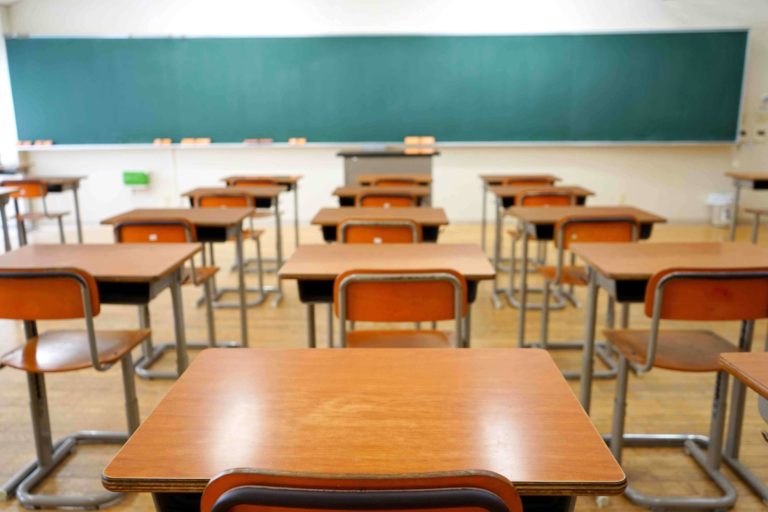 New York City Mayor Bill de Blasio has announced the re-opening of parts of the New York City school system, not long after he closed them down in response to spiking numbers of COVID-19 cases. 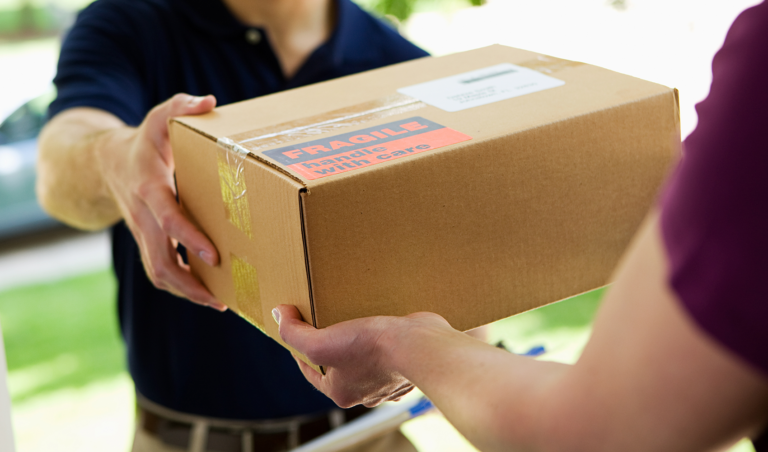 Holiday Returns and the Environment

With the holiday season upon us, people are starting to shop online. Many sales will soon hit online stores, as big events such as Black Friday have been moved onto the internet during the coronavirus pandemic. However, with online shopping, many people are unable to test their products in stores, which leads to returns. 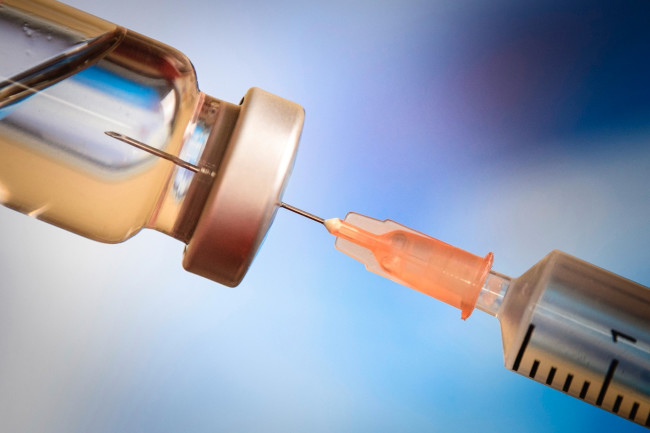 A third major vaccine for the coronavirus appears to be showing promising results, reports say. Earlier this month, one of the frontrunners in the production of the vaccine, Pfizer – in conjunction with European biotechnology company BioNTech — announced that their vaccine was 95% effective with no serious safety concerns.