Underground Artist of the Month for January 2022 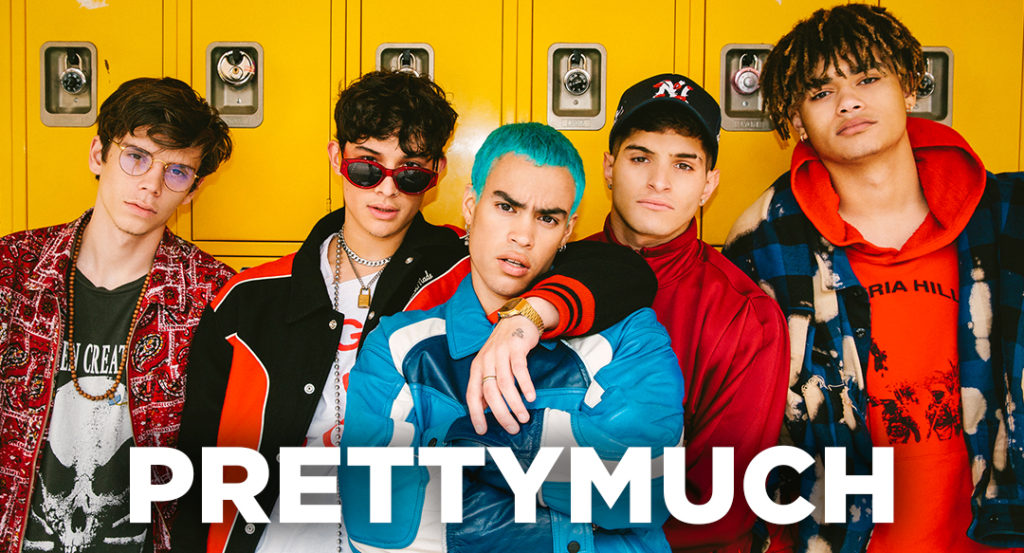 PRETTYMUCH is a Simon Cowell boyband that has not gained quite as much attention as some of Cowells other artists. Undoubtedly, this does not mean that lack potential. The group began their musical journey in 2016, with covers of Charlie Puth, Michael Jackson, and Bruno Mars.

The group released their debut single, “Would You Mind,” in 2017. It encompassed a 1990’s boyband sound of Pop and R&B, but with a new modern twist. They have been compared to artists such as NSYNC and the Backstreet Boys, both for sound and choreography.

2018 brought them to the next level, with their best-selling single so far, “Summer On You,” written by Ed Sheeran. This track was performed live, both on The Late Late Show and the MTV Video Music Awards. This group is still in the underground category, still waiting on an award winning piece, but they could be on the rise as another sensational boyband.