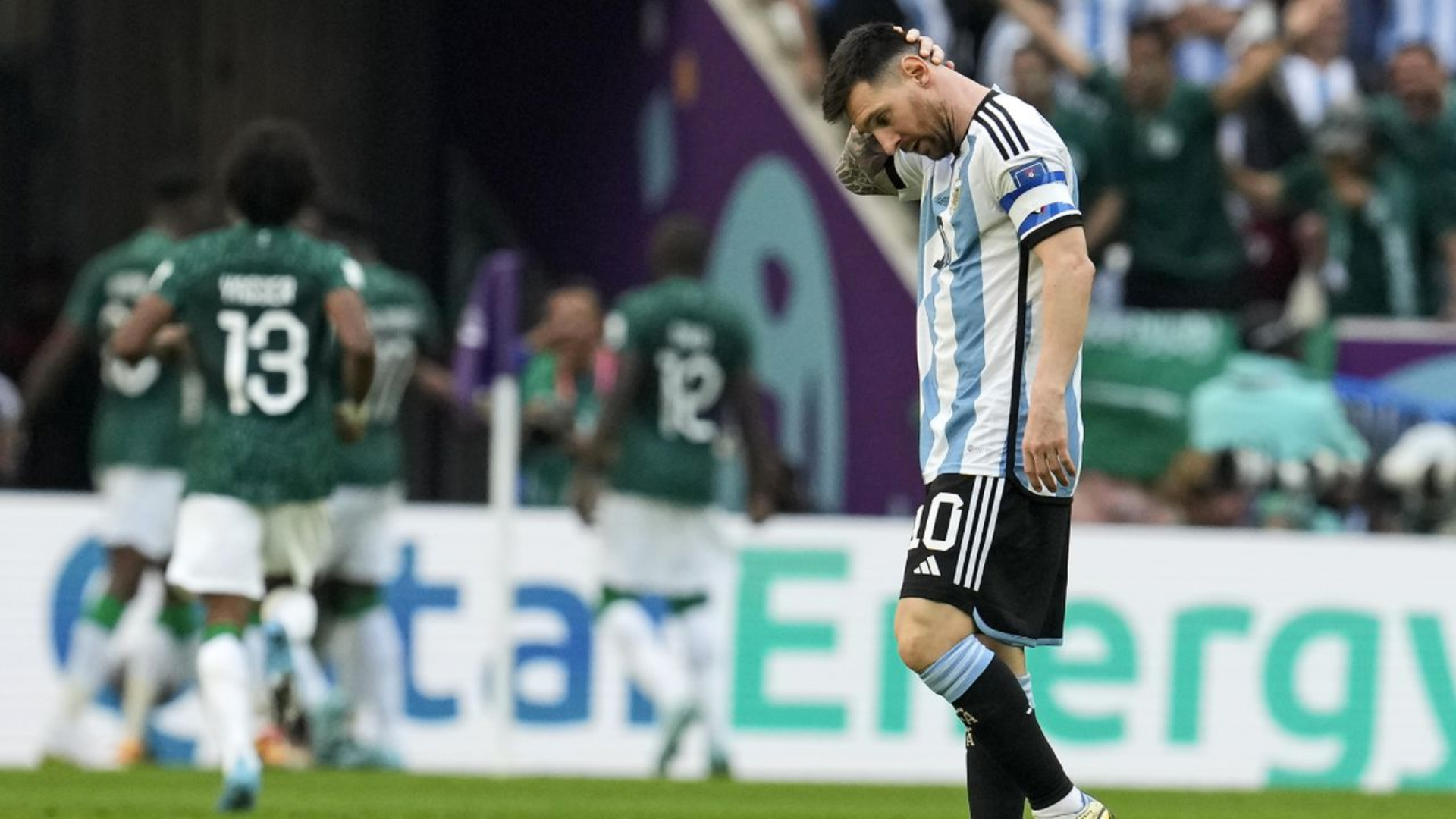 During the first half, Messi scored a penalty, and soon after, three more annulated strikes left the Saudi Arabian team to tie the score. Then at minute 36, Salem Al-Dawsari struck a sensational winner from a distance. Argentina could not recover, and, despite playing almost 14 minutes of additional time, they fell short in the search for a tie.

This was a huge victory for the green team, so much so that they declared it a national holiday. The nation has given everyone in the country Wednesday off to celebrate the national team’s surprise victory over Argentina.

This defeat complicates Argentina’s entering Group C, in which the Albicelestes will be facing Mexico and Poland. Now it’s all or nothing against Mexico. Next Saturday will be the second and final chance for Argentina, while the Green Falcons will try to keep flying high against Poland.

After the match, forward Lautaro Martínez said the loss, in what is probably the final World Cup in Messi’s career, really hurt.

“It’s clear we lost the game because of our own mistakes, especially in the second half,” he said. “In the first half, we should have scored more than a goal. But that’s the World Cup. Now we have to rest and think about what’s ahead. There are two finals now.”

In a press conference after the match, Argentina head coach Lionel Scaloni shared his reading of the match and impressions for the future of the team:

“It’s hard to assimilate defeat because Saudi Arabia scored twice in five minutes,” he declared. “There’s no other option but to get back up, it’s a sad day, but we have to lift our heads and go on,” he analyzed.

“We still think the same; we know that the World Cup is made of situations like these, a team can be superior to another, but then two moves complicate things, and the dynamics change,” he commented.

“Even if we’d won, we’d still have to keep going and get ready for the next game. We have to beat Mexico,” Scaloni concluded. 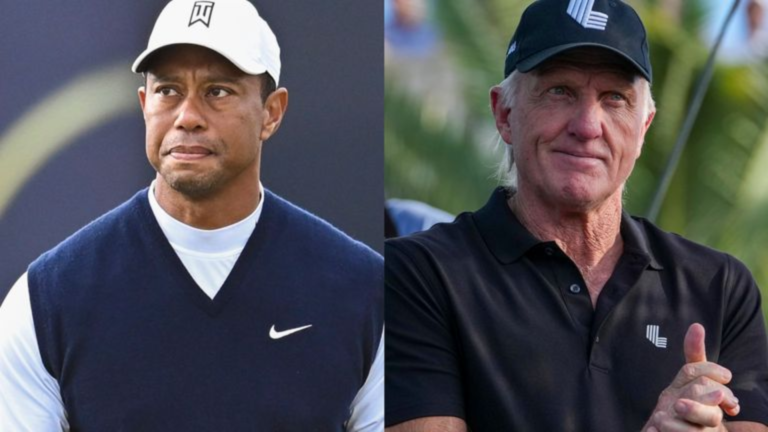 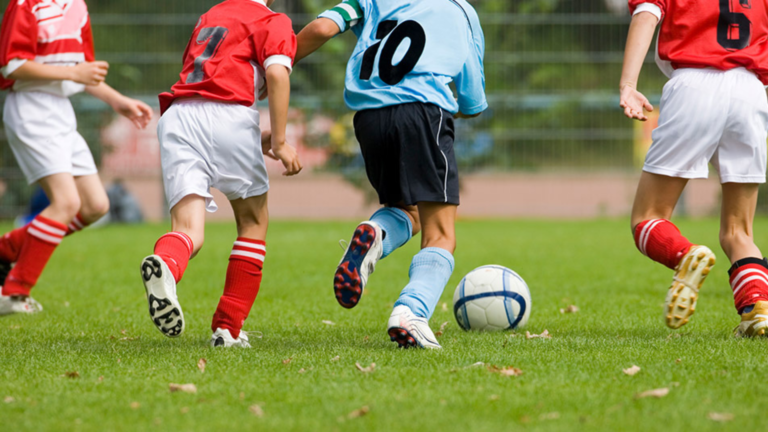 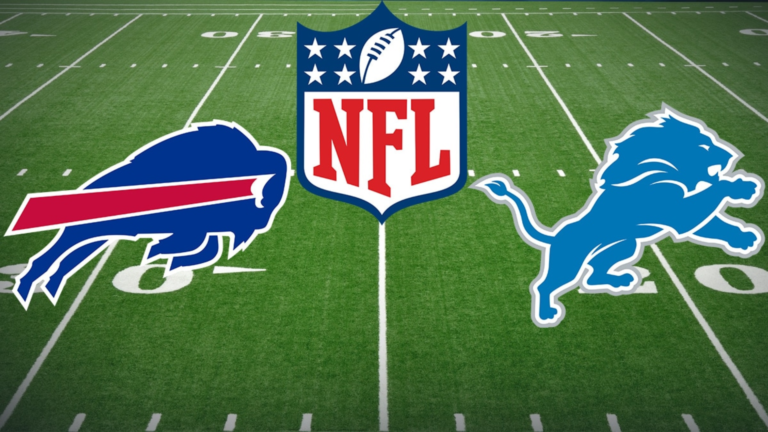 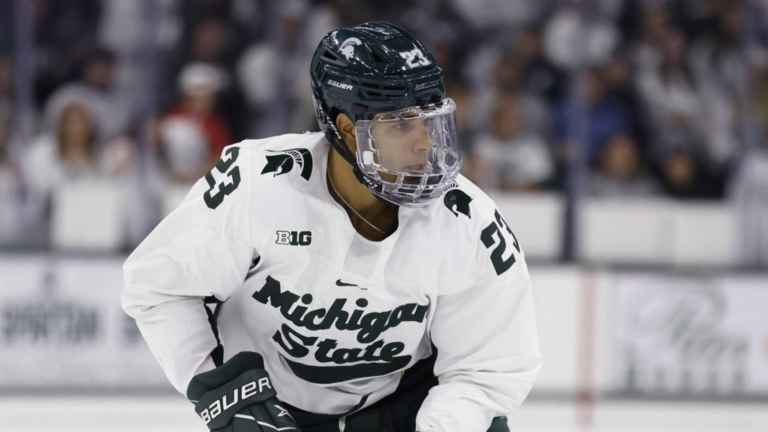