Latin Artist of the Month for June 2021 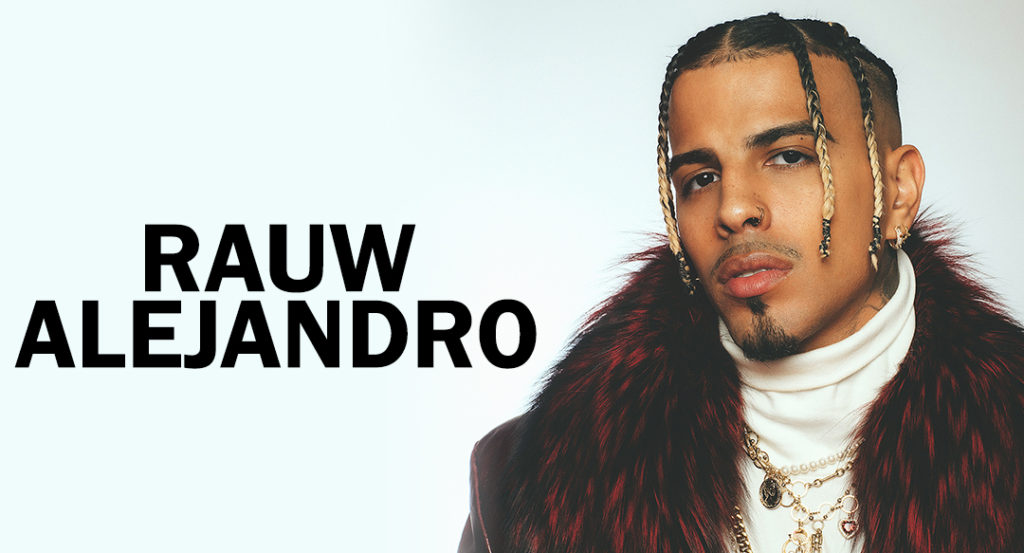 Afrodisaco is mostly reggaeton, but it also has an experimental aspect. For example, “Qumica” begins with a dancehall-tinged beat before shifting and breaking into a house tune.

In the winter and spring, Alejandro toured Latin America and the U.S., and in the fall, he released the single “Fantasias,” a collaboration with Puerto Rican singer and composer Farruko. In July 2020, song “Algo Mágico” was released. Concierto Virtual in Tiempos de COVID-19 Desde el Coliseo de Puerto Rico, his live concert, reached number 10 on the Billboard Top Latin Albums list.

In an interview with Rolling Stone, Alejandro said that Cardi B, Post Malone, and Bruno Mars are among the English-speaking musicians with whom he would want to collaborate. But the most essential thing is to maintain his current momentum. As the new year approaches, he told the publication that he can feel the gears shifting: his music is resonating, and his fan base has only gotten more fervent. 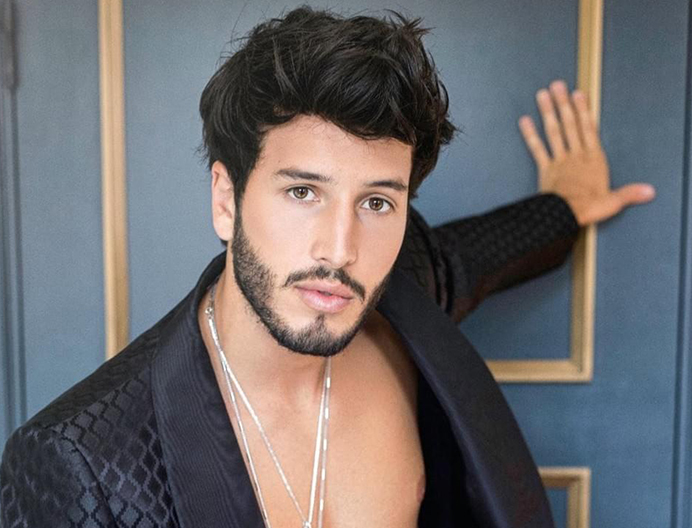 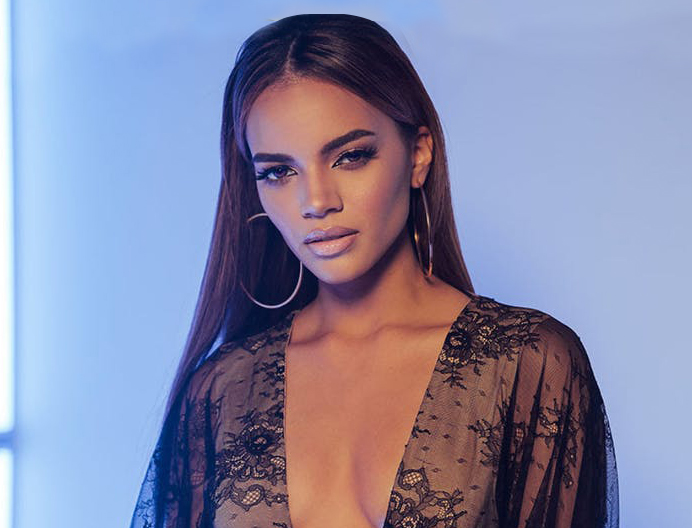 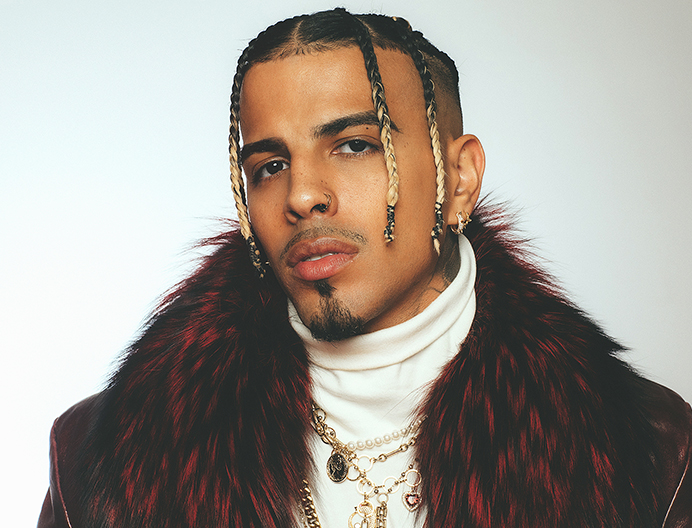 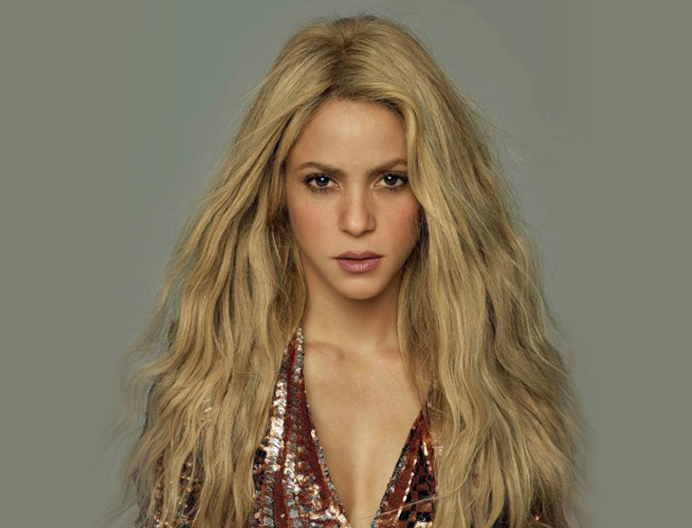 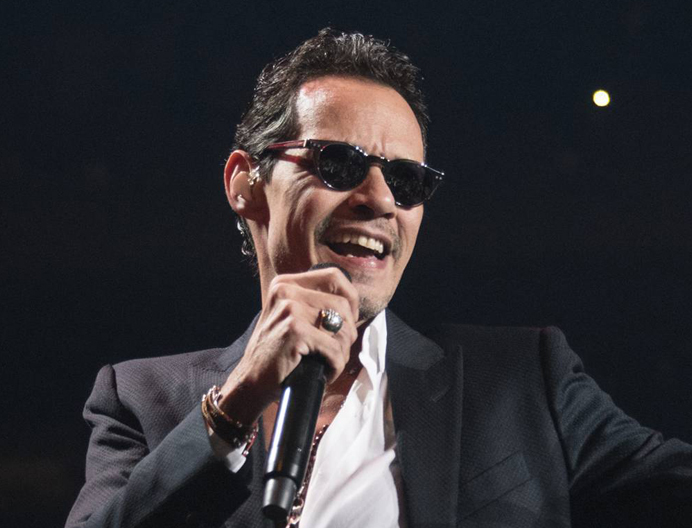 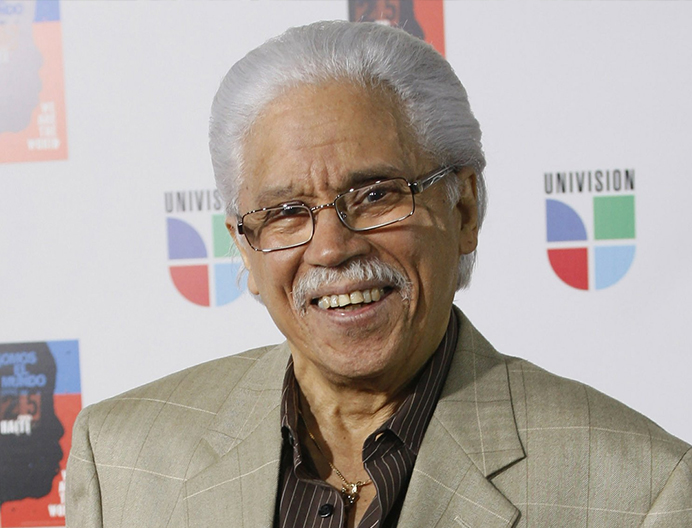