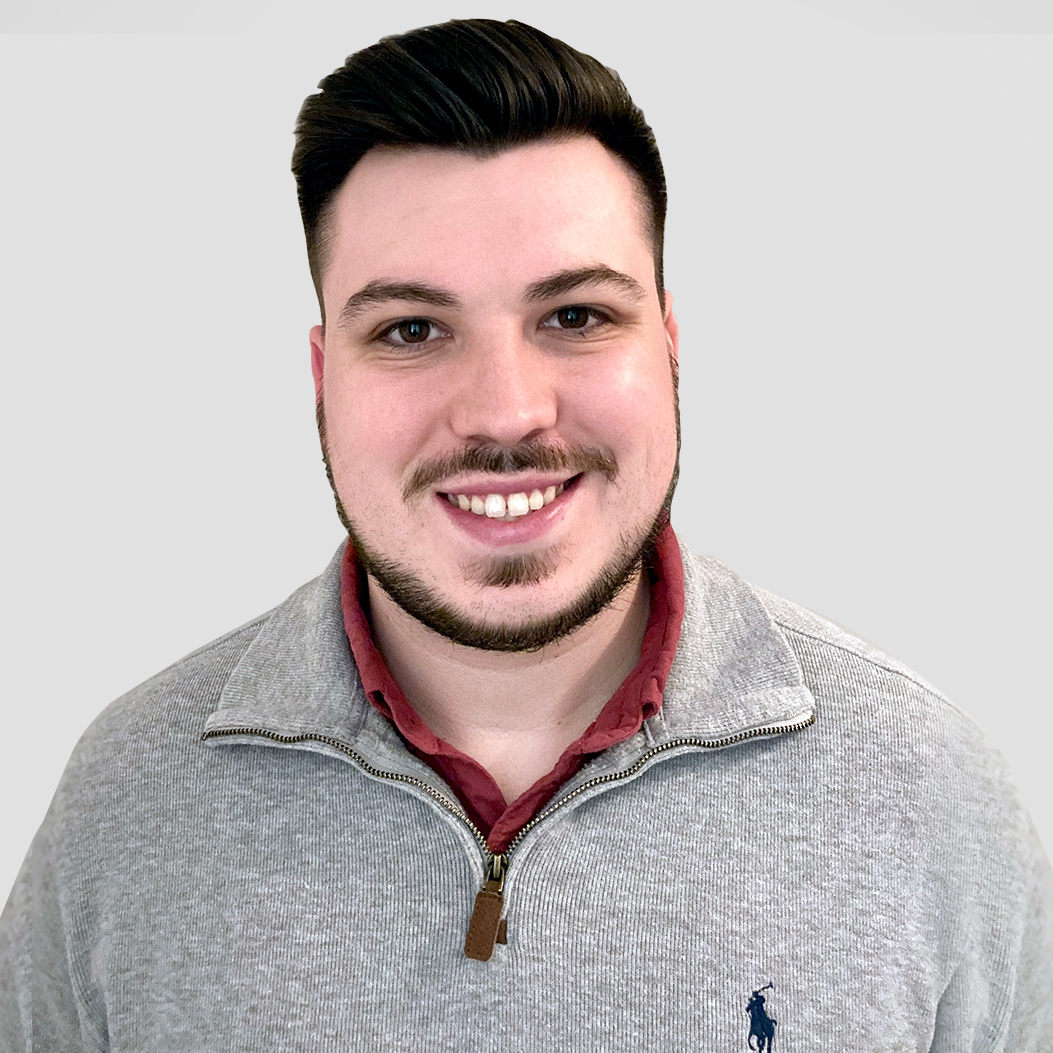 Now that the NFL Draft is over, the New York Jets and Giants have bolstered their rosters with the prospects they believe will best improve their teams.  This article will serve as a recap for both teams’ drafts, as well as predicting which players will have the biggest impact on their respective teams.

The Jets picked Zach Wilson (QB, BYU) with the second overall pick. This was expected weeks prior to the draft.  The Jets had a glaring need for a QB after they traded Sam Darnold to the Carolina Panthers.  Wilson has all the traits of a great NFL QB, and the Jets did a great job by drafting him.  Since the Jets had two picks in the first round, they decided to trade up with Minnesota to 14 by swapping first round picks (14 and 23), giving Minnesota both of their third round picks this year.  By moving up nine spots, the Jets were able to draft Alijah Vera-Tucker (OL, USC).

Vera-Tucker was the highest rated interior offensive lineman in the draft and will have an instant impact on the Jets.  Wilson will need protection, and the Jets have struggled to field a strong offensive line the last few years.  This makes two years in a row that the Jets have drafted an offensive lineman in the first round (Mekhi Becton, 2020).  The Jets also helped Wilson by drafting Elijah Moore (WR, Ole Miss) in the second round.  Moore is a dynamic receiver who can stretch the field, and he is an exceptionally good route runner.  The Jets had issues last year with receivers because of injuries, but Moore will add more than depth at the position (no pun intended).  Moore has the talent to be the best receiver on the Jets’ roster right now.

In the fourth round, the Jets selected Michael Carter (RB, UNC), who can be a third down running back immediately.  Carter is a shifty back with good hands. He averaged eight yards a carry at UNC.  The Jets had six more picks after drafting Carter and used them all on defense, specifically defensive backs.  Five out of the six picks were used on defensive backs—rightfully so, since their defense was in the bottom half of every pass defense stat last season.

Grade
The Jets get an A- for their draft class, because they got their starting quarterback and prioritized helping him with their next three picks.  They addressed positions of need with all their picks, and hopefully a couple of their later-round defensive back picks will turn into quality starters.

The Giants did something in the draft this year that they hadn’t done with current GM Dave Gettleman before: they traded back in the first round.  The Giants had the 11th pick in the draft but traded back to 20, which was a wise move, especially since they got the Bears’ first round pick next year.  The Giants are not that far away from being a playoff team and have the potential to be a contender in the next few years.  They ended up drafting Kadarius Toney (WR, Florida) with the 20th pick in the draft. He will add significant play ability to the offense.  Toney is a gadget receiver who can play slot, outside, and can even take handoffs.  He is like former Florida receiver Percy Harvin and will be an instant-impact player for the Giants.

The Giants traded back again in the second round and got a good value by drafting Azeez Ojulari (Edge, Georgia) with the 50th pick. Ojulari was widely seen as a first round pick in mock drafts, but his slide may have been a result of a knee injury and his weight.  The Giants play a lot of different formations defensively, and Ojulari would fit as a 3-4 outside linebacker who rushes the passer.  If Ojulari can gain some weight, he can be an every-down player because he already has the pass-rushing skills to play in obvious passing situations.  The Giants selected two corners, an edge, and a running back with their last four picks.

Grade
The Giants get a C for their selections in the draft because they still have not addressed their offensive line.  The Giants lost starting guard Kevin Zeitler and have not gotten a legitimate replacement for him.  Not only did they lose Zeitler, but they also have obvious holes in their offensive line, which has a big impact on how Daniel Jones (starting QB) plays.  Jones has been hit and pressured repeatedly every year since being drafted, and that could easily continue this season.  The Giants also used high picks on WR and CB despite signing free agents Kenny Golladay (WR) and Adoree Jackson (CB) to big contracts.

All stats provided by Sports-reference.com 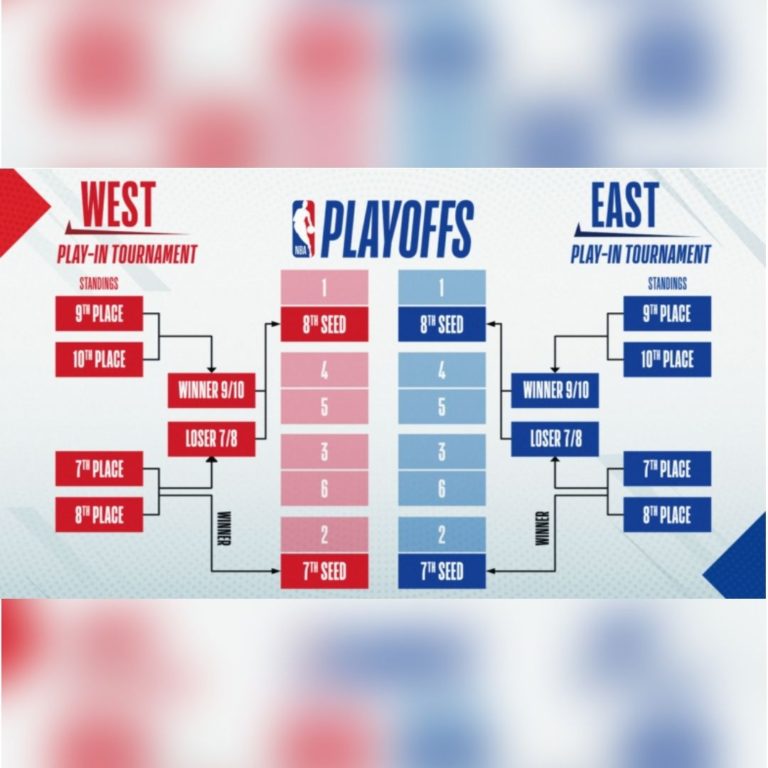 Prior to the start of the 2020-2021 NBA season, the NBA decided to implement a playoff play-in tournament for this season only. The tournament came into fruition because they NBA season is ten games less then it normally is due to the offseason being shortened. Because of Covid-19, the 2019-2020 NBA season ended in the fall rather than June and the NBA wanted a quick turnaround to start the new season for timing reasons.

Bradshaw appeared on WFAN’s Moose and Maggie on Monday and did not hold back when expressing his feelings about the quarterback, calling him “weak” and telling him to “just retire.” 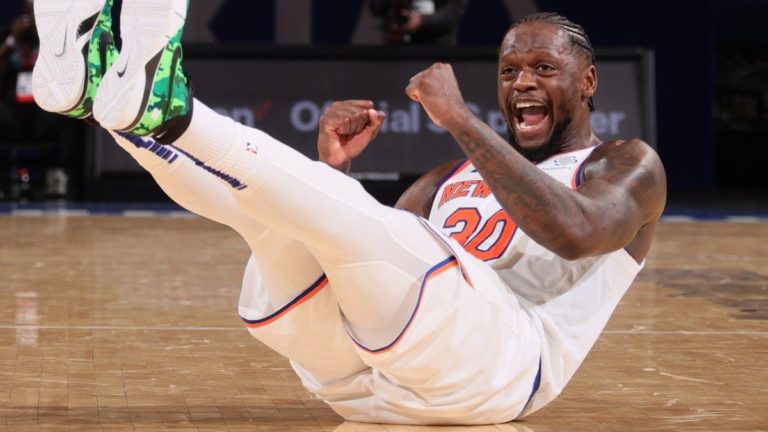 New York Knicks fans can rejoice now that the team has clinched their first winning record since 2013 after beating the Memphis Grizzlies last night. Back in 2013, the Knicks had their most successful season in the 2000s. The Knicks had finished second in the Eastern Conference in 2013, finishing the season with a record of 54-28. The Knicks that year were extremely talented, and they were led by Carmelo Anthony, who was one of the best players in the NBA at the time.

Many times, we like to feel angry at the missed opportunities and become envious of those who succeed in the wake of our downfall; however, there is more to be said for the person who rises above the losses. The person who remembers to find love and compassion and sees the bright side in every situation is the person to admire. Author, producer, inspirational speaker, and New York Yankees Executive, Ray Negron is someone who chooses to see only the positive side of situations. 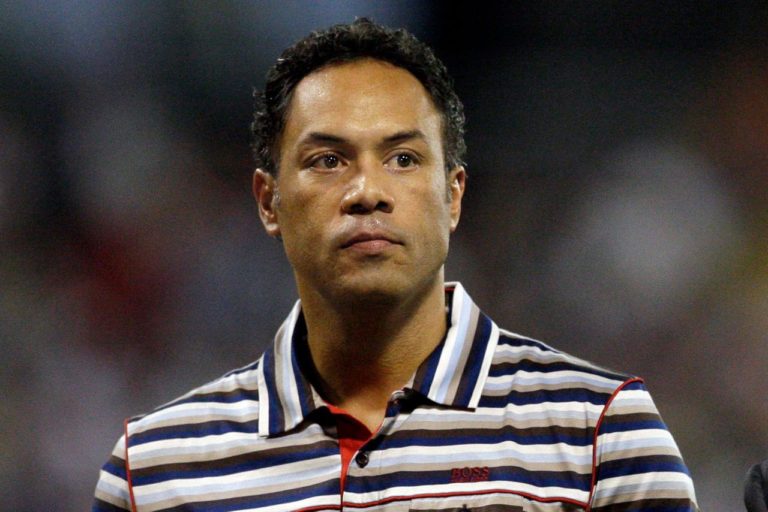 12-time All-Star Roberto Alomar has been placed on MLB’s ineligible list due to allegations of sexual misconduct in 2014. Alomar was serving as a consultant for Major League Baseball prior to his dismissal.

Aaron Rodgers is reportedly not planning to return to the Green Bay Packers for the 2021 season, despite General Manager Brian Gutekunst’s statements to the press saying, “we are committed to Aaron in 2021 and beyond.” First reported by ESPN’s Adam Schefter, league and team sources told reporters at the network that Team President Mark Murphey, Head Coach Matt LeFleur and GM Brian Gutekunst have all been separately flying out to Rodgers for multiple meetings.