Underground Artist of the Month for September 2021 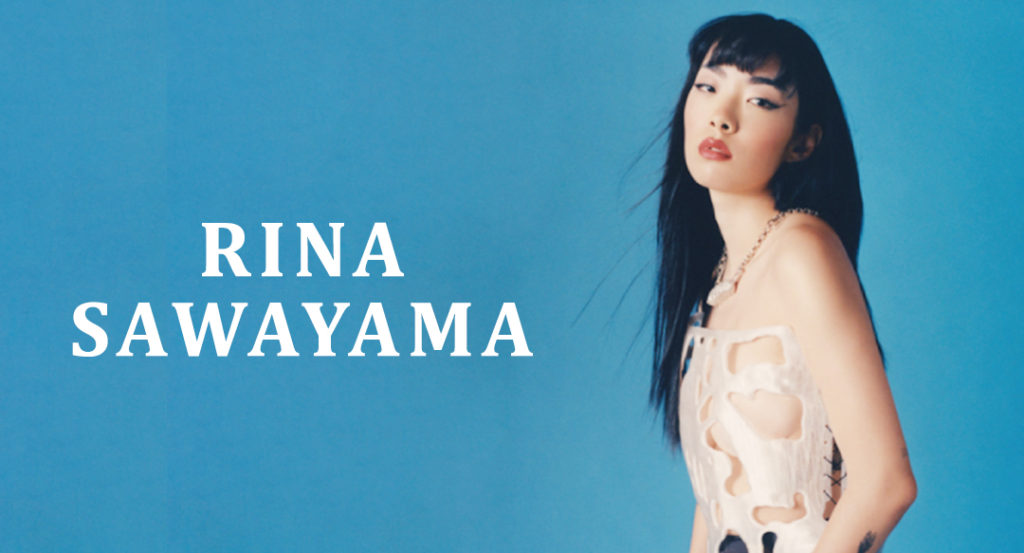 Rina Sawayama is a Japanese-British singer-songwriter, model, and actress based in London. In 2017, she self-released her first EP Rina without any help from music labels. After signing a record deal in 2020, she released her debut album Sawayama, which received widespread critical acclaim.

Sawayama stepped into the spotlight after her debut album was hailed as one of the best albums of 2020 on several publications’ year-end lists. Sawayama is a genre-bending album that drew inspiration from pop, R&B, heavy metal, EDM, and many more.

What makes Sawayama stand out is not only her versatility as an artist but also her ability to combine different genres together to tell the story she wanted. Her debut album sees her exploring topics such as family trauma, identity, micro-aggression, and capitalism.

In 2021, Sawayama did a remix of her song “Chosen Family” with Elton John after John expressed his love for her music. Both Sawayma and John identify as queer, and they dedicated the song to the people in the LGBTQ+ community. 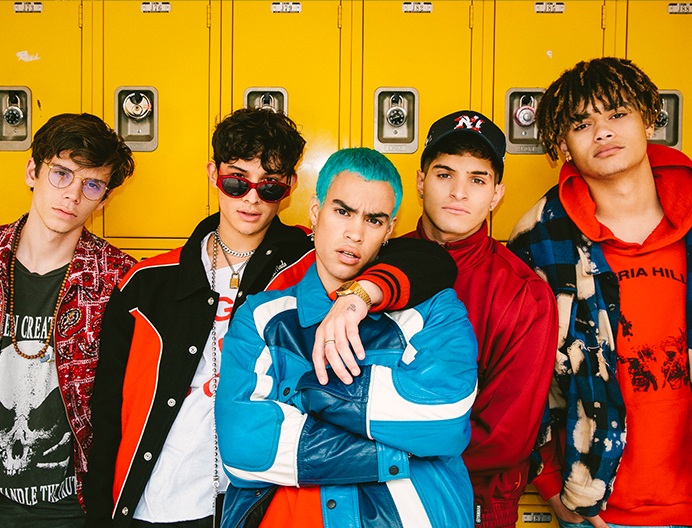 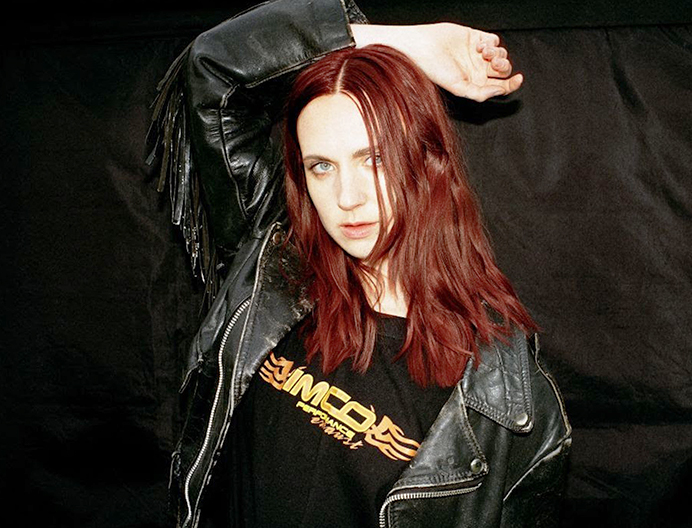