Male Model of the Month for November 2021 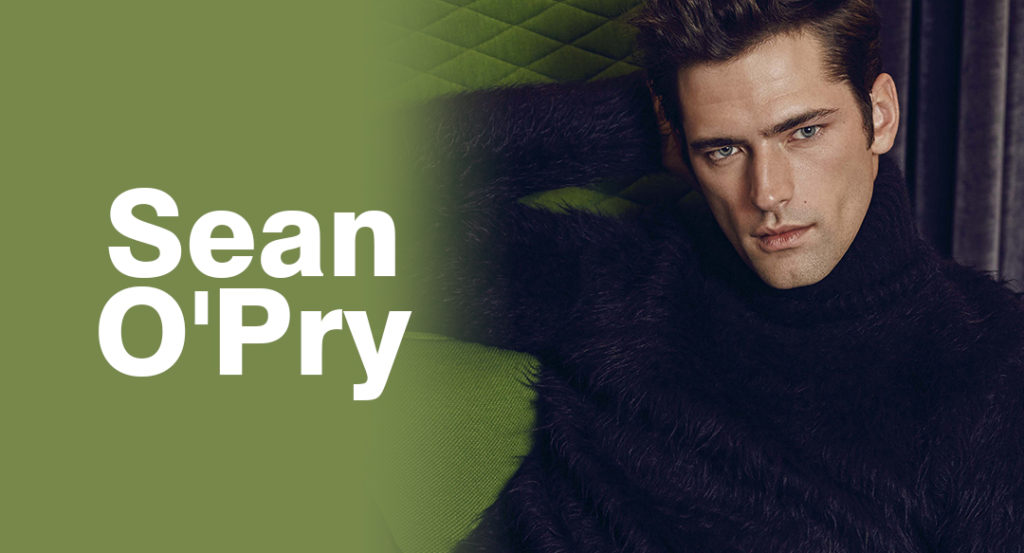 His runway credentials include Versace, Yves Saint Laurent, and Givenchy. O’Pry was named “the most successful male model in the world” by Forbes magazine and Models.com. In 2015, Vogue ranked him fifth on the “Top 10 Male Models of All Time.”

Outside of modeling, O’Pry has been on TV shows such as Veep. He appeared in Madonna’s “Girl Gone Wild” music video, and he also starred in Taylor Swift’s wildly successful music video “Blank Space,” as her love interest.