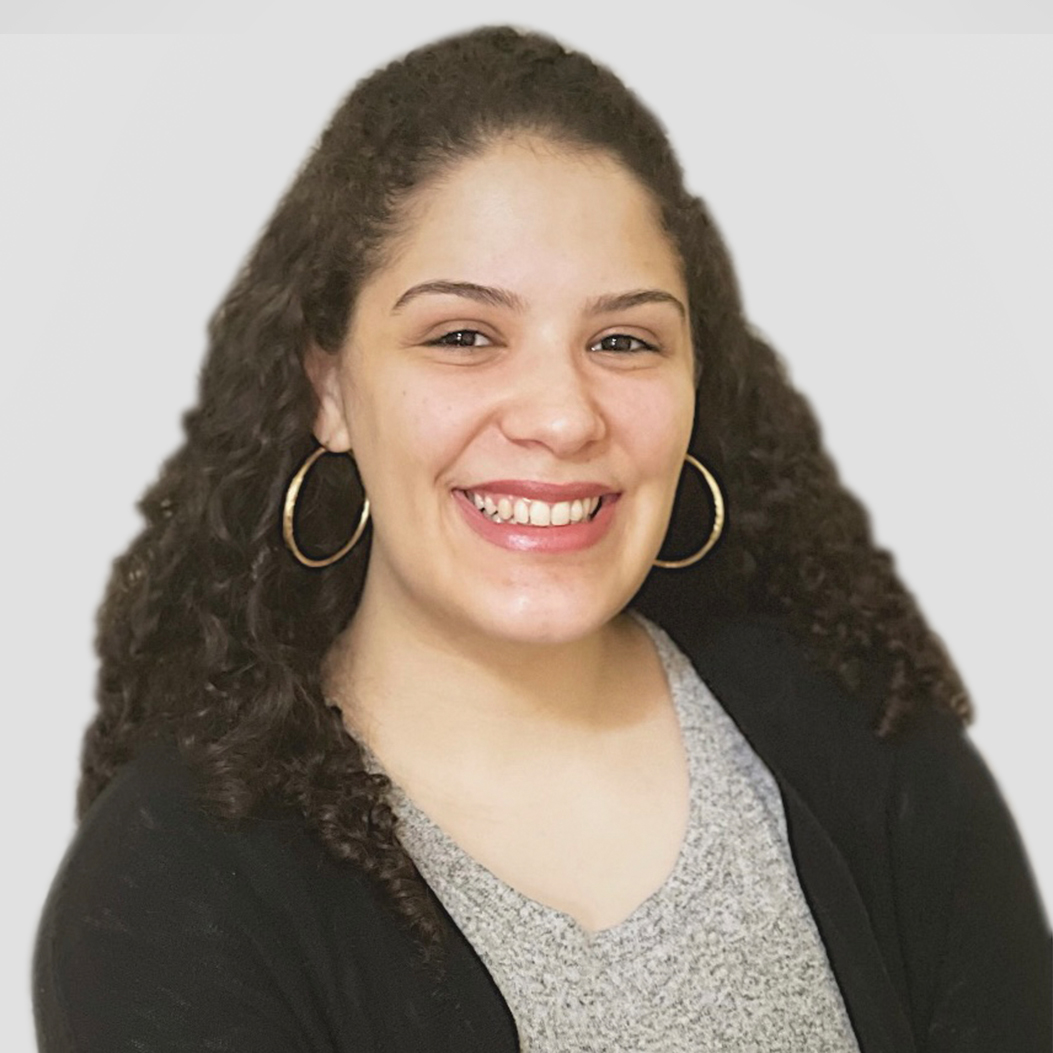 Singer Alé Dé Porté on music and life: “I’m grounded. I don’t pretend to be someone I’m not”

On Sept. 15, 1988, Alex Zúñiga and his brother Luis became the successful musical group Latin Society. Some years following, in 1994, the two brothers added their third brother Cesar to the group that eventually became a band of brothers under the name of Latin Nation. The three Zúñiga brothers worked together for years to release music that the public would relish in. However, when tragedy struck and illnesses consecutively took the lives of his two brothers, Alex found a way to honor them through his own career in music. Alex sat down with NYC Tastemakers to discuss the mark left by his brothers, his career, and his music.

As half-Mexican and half-Puerto Rican, it was important to Alex to represent the Latin culture within the music he and his brothers released and within the group’s namesake. Originally, in 1988, the group’s name was Latin Society, and was later changed to “Lanation” in 1993, which Alex said meant “every nation.” Finally, their group name was changed to Latin Nation in 1997.

“We just wanted to represent our countries very well,” he said about the numerous name adjustments, “[We wanted to] represent Puerto Rico and Mexico same time, and all the Latin culture.”

According to Alex’s biography under his current artistic name Alé Dé Porté, the group’s second single, “Nunca/Never,” was recorded in 1993 by producer José “Dj Fresh” Beraján and released in The Alternative Dance Compilation 1st Edition on Stylin’ Free Records. Alex wrote it, reads the biography, never having expected it to be the start of his and his brothers’ musical careers.

“‘Nunca,’” Alex said, “was the [song] that really got us out there in ’93 because it was in Spanish. It was originally all done in Spanish, so it was the first time a Latin, freestyle song was popping.”

Alex also said that it wasn’t until 1996 that the group decided to make the song bilingual in order to make the Spanish to English crossover, which he said was well-received in states such as Texas, Florida, and California. “It’s what really stamped us out there,” he said.

The success of the group’s music, Alex said, could be largely attributed to the Spanish aspect of the music.

“Where I’m from, Paterson, NJ,” said Alex, “especially back then, the majority were Puerto Ricans, so speaking Spanish properly really helped people understand the songs, they can relate to it… I guess that’s what influenced me more to sticking with the Latin side than what it was to the English side. Even though I did a lot of English songs, I tried to always do a Spanish song for the Latin community.”

On the topic of incorporating his Latin roots into his music, he said that doing so is “very important.” Having been raised in a Latino household, it was important for him and his siblings to know where they came from and to be proud of where they come from just as well.

“What we need to do is embrace our culture,” he said.

Though success was looming from then on, especially following their performance at the Chameleon Club in Lancaster, Pa., on Apr. 11, 2000, tragedy struck upon the group when Luis died of liver disease at 24 years old. Then, on Oct. 1st, 2001, Cesar died of pneumonia, ironically, also at the age of 24.

If it hadn’t been for his fans, he said, he wouldn’t have continued to make music or eventually release an album in his brothers’ memory. Alex called Luis his “pillar” because he was by his side at the start of the music industry “from day one,” and having included Cesar in the group made things even better for them because “it was family; it was strictly family.”

“I always look at them like the twin towers,” Alex said about his brothers’ deaths. It’s a sad look at it, the reason I say it is because we’ve seen the twin towers: one fell one way, and a few moments later, the other one fell in different way. That’s how I looked at my brothers.”

After their deaths, Alex said that he “wasn’t planning on making any music after that” because he had spent so many years accompanied by them on stage and in the studio that the thought of doing it alone was daunting to him. Fortunately, however, Latin Nation fans reached out to him via mail and online forums to give him support in the wake of his losses. Despite this, he saw no reason to continue, so he sought guidance from his church father, who told him that his brothers were taken from him for a reason and that they were Alex’s “angels in the sky.” This would become the name of the album he released in their memory.

Alex talked highly of his relationship with his brothers. He said that the myth of siblings constantly fighting when working together was untrue as he, Luis, and Cesar “never” fought or had creative disagreements.

“We had a job and we loved what we did,” he said about their work relationship.

Alex recently released a R&B/Pop album under his new stage name Alé Dé Porté. The name change came from a place within him that wanted a “new start.”

For the album, Alex wrote a song for each of his three children Charizma, Junior, and Sebastian, who is ten years old and has mild autism. He said that it was a difficult three-year journey attempting to find the best way possible to help Sebastian navigate his diagnosis. His son, Alex said, is doing well and is communicating to the best of his ability. Alex called his son a “bright, little kid.”

On writing the song for his son, he said, “When I first wrote this song, it was going to be called ‘Colors in Your Eyes’… because there’s this brightness in his eyes and I wanted that to be title of the song. Artie [Rodriguez, music producer] loved what I wrote and told me I should just name [the song] after him; name it ‘Sebastian’s Song.’”

Alex said, at an emotional point in the interview, that the song features Sebastian’s voice at its beginning and end. He also said that the song is dedicated to any parent whose child has a condition similar to autism and who loves their child.

Still on the topic of his music, Alex said that he is “grounded. I don’t pretend to be somebody I’m not, I’m very family oriented. I try to push what I can push and let my music speak for itself. If you like it, cool, if you don’t, I understand… But I’m humble and unique in my own way. I don’t try to sound like A or B – I’m me.”

Alé Dé Porté has released his album You Found One, which can be found on Spotify and Apple Music. For a sneak peek of the album, view this promotional video of it on YouTube.

As with every month, October has offered many new albums, singles, etc. for our consumption. This month has been another particularly stacked one, maybe not as stacked as last month’s star-studded drops, but we still have a lot to enjoy. I’m here to tell you guys about the music that I’ve been gravitating to the most this month.

Oscar-winning songwriter, Leslie Bricusse, has sadly passed away at the age of 90 in Saint-Paul-de-Vence, France. 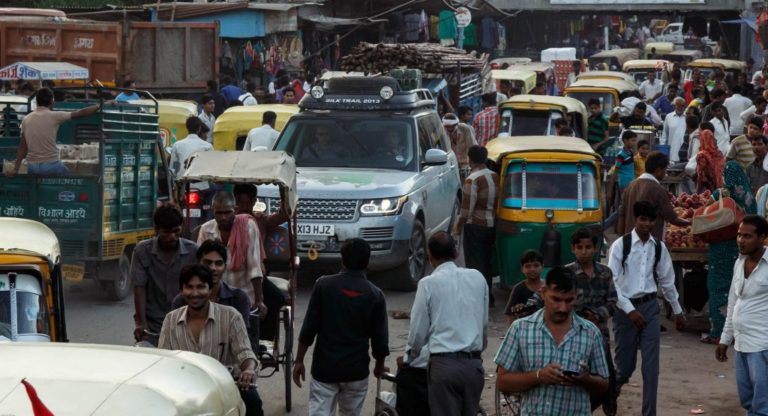 The Indian government has a plan to convert road rage into beautiful symphonies.

Which is More Effective, a Longer or Shorter Album?