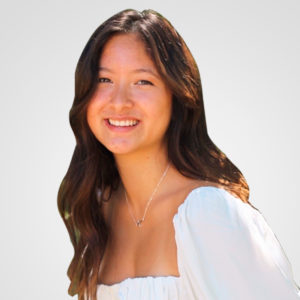 Oscar-winning songwriter, Leslie Bricusse, has sadly passed away at the age of 90 in Saint-Paul-de-Vence, France. This brilliant British composer, lyricist, playwright, father, and husband will be missed dearly and go down in film and theater history. His work in more than 40 musical films and plays has led him to receive two Oscars, 10 total Oscar nominations, and a Grammy.

Leslie Bricusse was born on January 29, 1931, in London, England. He attended the University College School and later went on to study at Gonville and Caius College, Cambridge. At Cambridge, he was president of the Footlight Revue Club and even established the Musical Comedy Club. He was married to Yvonne Romain and together they lived in Los Angeles with their son, Adam.

You can find some of Bricusse’s work in iconic films such as Willy Wonka and the Chocolate Factory, Tom, and Jerry: The Movie, Scrooge, Goodbye Mr. Chips and Doctor Dolittle. He is also known for his collaboration with other incredible artists, such as Anthony Newley. Together, they produced music for The Roar of the Greasepaint- The Smell of the Crowed and Stop the World- I want to Get Off. They also won an Academy Award for Best Original Song Score for their music in Willy Wonka and the Chocolate Factory.

In 1989, Bricusse was inducted into the Songwriters Hall of Fame for his incredible work in several iconic productions. His work did not go unnoticed as he was a five-time Tony nominee for “Stop the World”, “Roar of the Greasepaint” and his book, “Jekyll and Hyde.”

On Facebook, Bricusse’s son, Adam Bricusse, shared the tragic news of his father’s passing on Facebook saying, “My Dearest Father, passed away peacefully this morning. Please raise a glass for him.” This is a beautiful tribute to the legendary Leslie Bricusse. 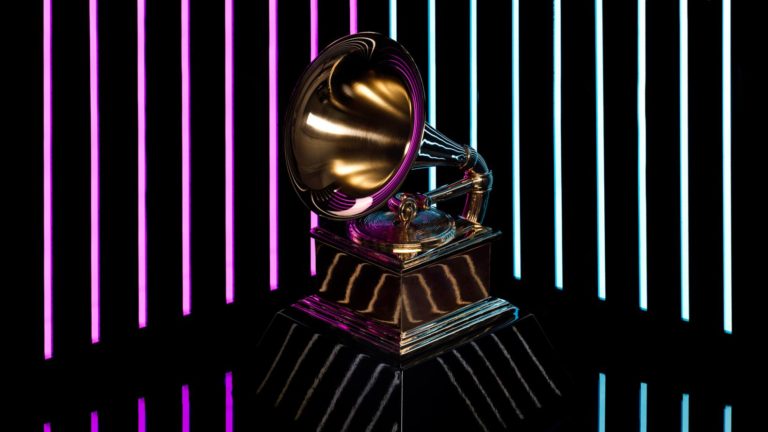 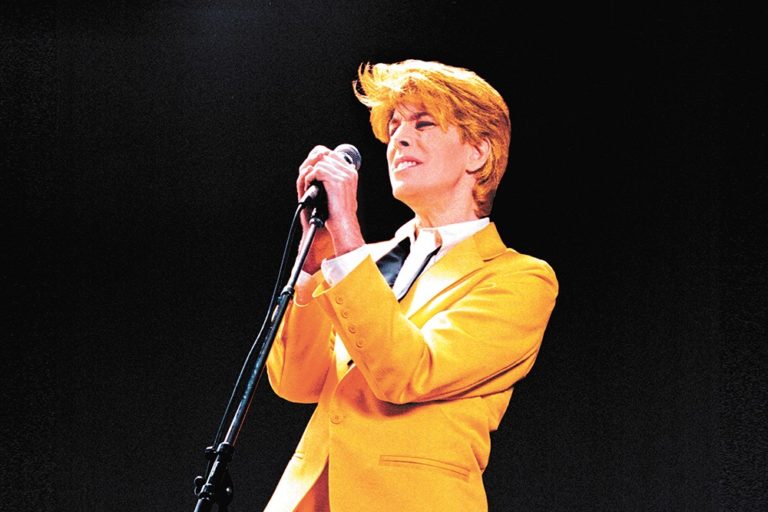