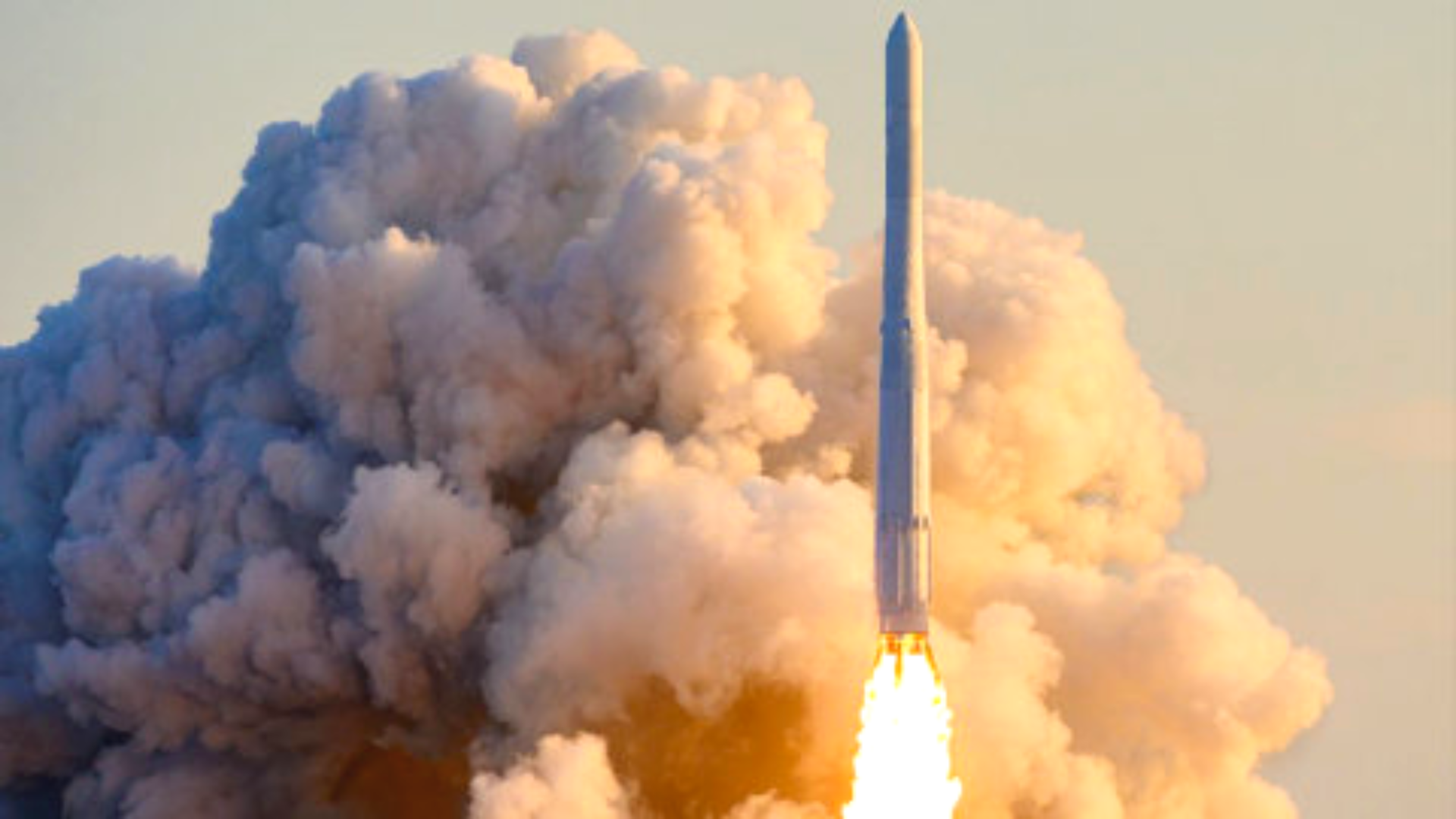 South Korea’s first lunar mission took off from Florida’s Cape Canaveral Space Force Station last Thursday. Its lunar orbiter, Danuri, which means “enjoy the moon” was launched aboard a SpaceX rocket. Although its arrival on the moon will take longer than other past lunar missions, which typically took days, it will require minimal fuel.

Developed by the Korea Aerospace Research Institute (KARI), Danuri weighs 1,500 pounds, and it is expected to enter the moon’s orbit in December to start a yearlong observation mission where it will search for possible landing sites for future missions, conduct scientific research of the lunar environment and test space internet technology. This is one more step in the South Korean space program towards sending a probe to the moon by 2030.

South Korea’s Ministry of Science and ICT said in a statement, that the country could become the world’s seventh lunar explorer, and the fourth in Asia, behind China, India, and Japan. Danuri is carrying five scientific instruments: a magnetometer (KMAG); a γ-ray spectrometer (KGRS); a high-resolution camera (LUTI); ShadowCam, a highly sensitive visible-light camera provided by NASA; and two cameras that measure the polarization of light as it reflects off the Moon’s surface (PolCam).

As Danuri travels to the Moon, KMAG will be tracking the magnetic field between Earth and the Moon, KGRS will look for any spontaneous γ-ray emissions produced by dying celestial bodies, and LUTI will send images back to earth. As KGRS has a broader energy range than previous γ-ray detectors sent to the Moon, scientists are hopeful that it will create the clearest maps yet of the distribution of metal elements including iron, titanium, uranium, and thorium. The spectrometer is also sensitive enough to detect hydrogen, which can be used to map the presence of water on the surface, and create a water-resource guide for the entire Moon.

South Korea affirms its space program is for peaceful and scientific purposes and that military use of the technology is for its defense. In spite of these claims, space launches have been a sensitive issue in the Korean peninsula, where North Korea could receive international sanctions over its nuclear missile program.

Two months ago, the Asian country used its homegrown Nuri rocket to launch satellites into orbit. Earlier this year, North Korea called for expanding its space rocket launch site to advance its space ambitions, after the United States and South Korea accused the country of testing an intercontinental ballistic missile disguised as a space vehicle.

Rachel Klima, a planetary geologist at the Johns Hopkins University Applied Physics Laboratory in Maryland, said: “I can’t wait for them to start collecting science data. I’m thrilled to be able to join them on this mission as we work to better understand the resources available on the Moon, as well as uncover new details about how the Moon itself evolved.”