Athlete of the Month for December 2021 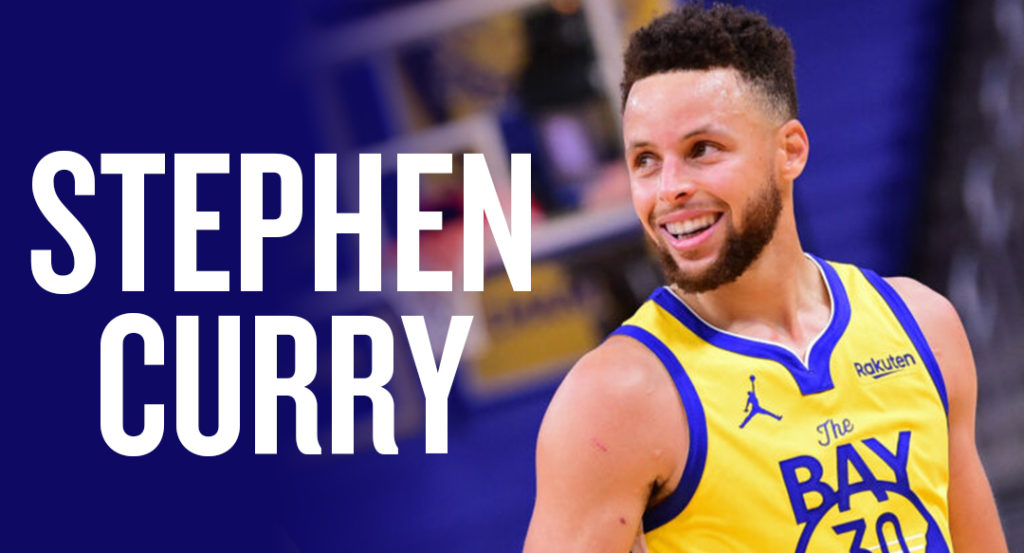 Wardell Stephen Curry II, also known as Stephen Curry, is an American professional basketball player for the Golden State Warriors of the NBA. He comes from a basketball family; with his father and brother being NBA players themselves.

He is credited for revolutionizing basketball by inspiring teams to regularly utilize the three-point shot. Curry is a seven-time NBA All-Star, and he has been named the NBA Most Valuable Player (MVP) twice and has won three NBA championships with the Warriors. 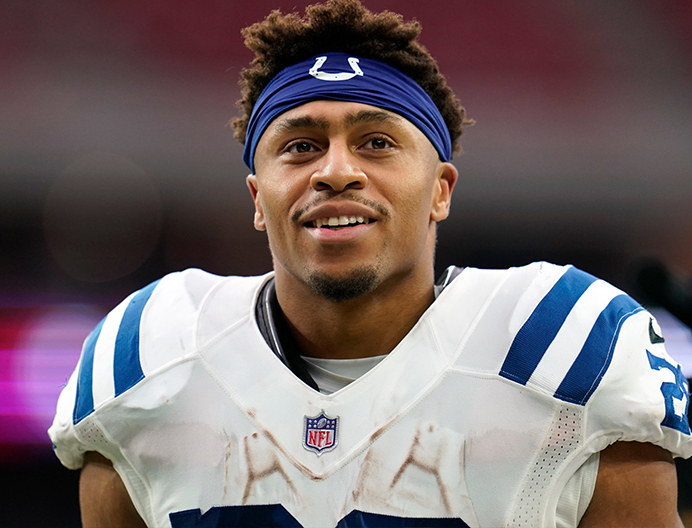 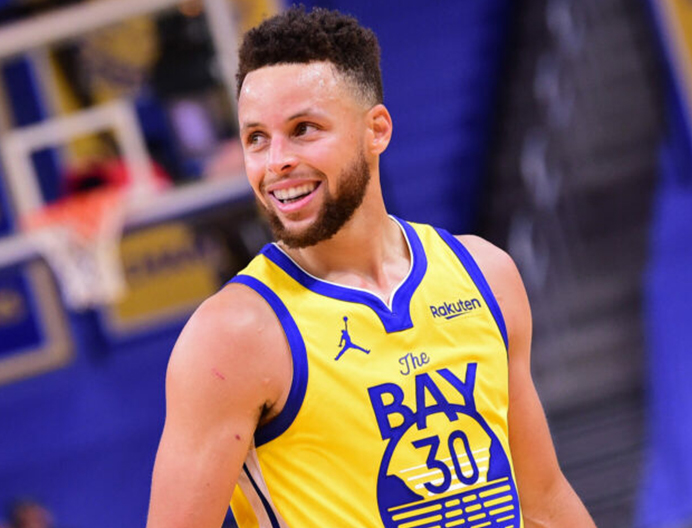 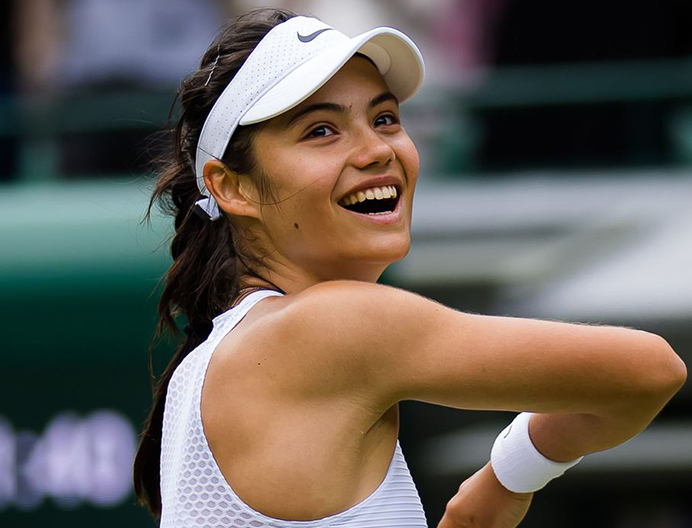