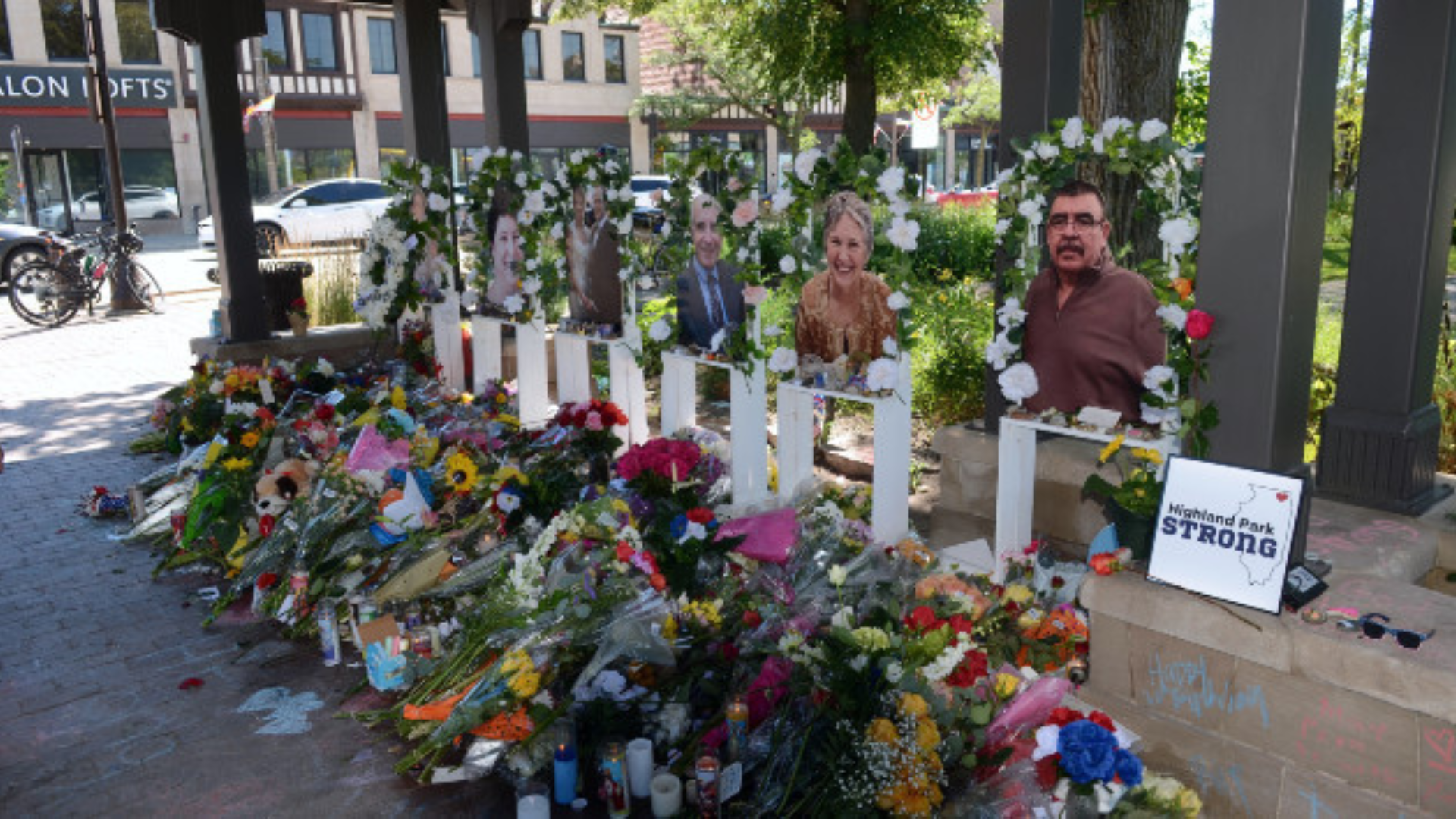 After the deadly shooting at a Fourth of July parade in Highland Park, IL earlier this month, a therapy resource is going viral, illuminating the widespread mental health impact of mass shootings in the U.S.

Following the shooting that claimed seven lives and injured several more, an interior designer from Illinois named Alexandra Kaehler created a list of available mental health therapists that people could go to and posted them on Instagram.

This mother of three even offered to pay for mental health services for the people who needed help, writing, “I feel helpless right now. But there are people who are traumatized by what they’ve seen, and if there’s one thing I know, it’s that therapy is so incredibly important. I hope that’s a * little * thing I can do to help right now.”

Within hours the post became viral, with more than 100 therapists requesting to be added to the list. Now, there are more than 200 therapists on this list.

Kaehler was inspired to create this list of therapists following the Fourth of July shooting after receiving frantic calls from friends and family concerned about her safety that day. Luckily, she was at a different parade only fifteen minutes away from the fatal shooting but remembered that one of her best friends was at the parade that day in Highland Park.

She learned later that her friend, Natalie Lorentz, had survived, but was sitting next to people who were killed in the shooting.

“When I think about the experience I’m having, watching all of this unfold and thinking about this experience, it obviously pales in comparison, but I felt really incapable,” Kaehler said in an interview with ABC News’ Good Morning America. “This has never happened to me so close to home.”

In an interview with GMA, Natalie Lorentz discussed the experience, explaining that the mental health recovery for her and her family who were present at the event has been “second by second.”

She said, “I have times where I feel panic and anxiety and like I’m back there, then times of overwhelming sadness for what we and so many other people have had to go through, and then just a numbness where I compartmentalize and try to put one foot in front of the other. It’s really been a whirlwind of emotions.

“They are young and not really aware of everything that happened that day. I’m more worried in a month, in three months, about the implications this has for them,” she said of her three young sons.

There are several Americans struggling with this same mental health trauma amid the multiple shootings hitting the U.S. Mental health is so important, so Kaehler was overwhelmed by the amount of support she received after posting this list of therapists.

“It just gave me so much hope in humanity that people were ready and willing to help,” Kaehler said. “And hopefully it has an even wider reach than I know.”

If you are experiencing suicidal, substance abuse or other mental health crises, please call or text the new three-digit code to 988. You will reach a trained crisis counselor free of charge, 24 hours a day, seven days a week. 7. You can also go to 988lifeline.org or dial the current toll-free number 800-273-8255 [TALK]. 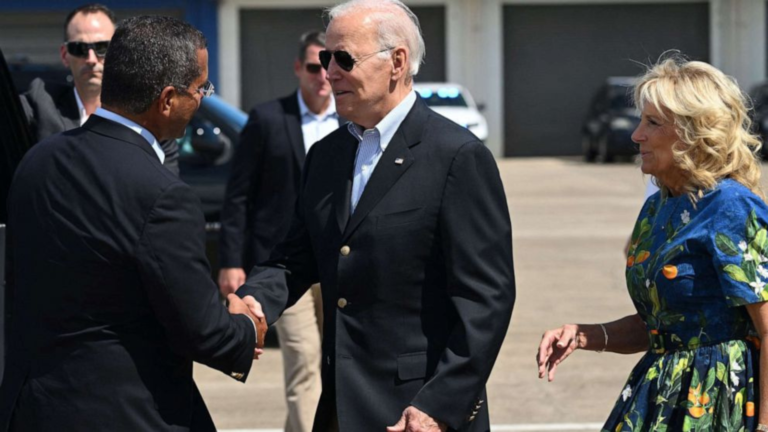 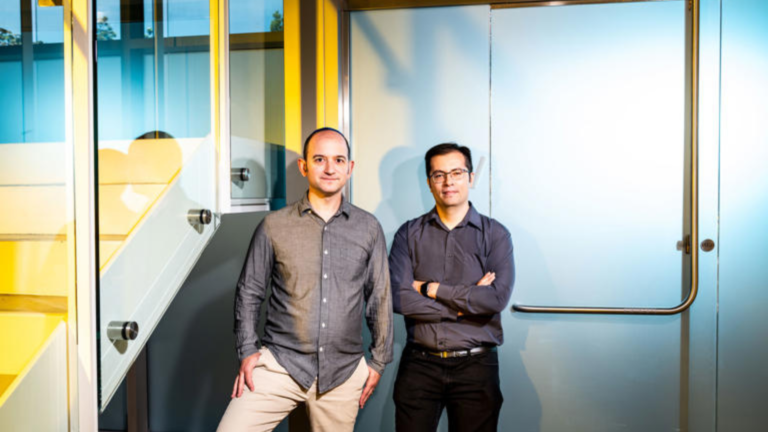 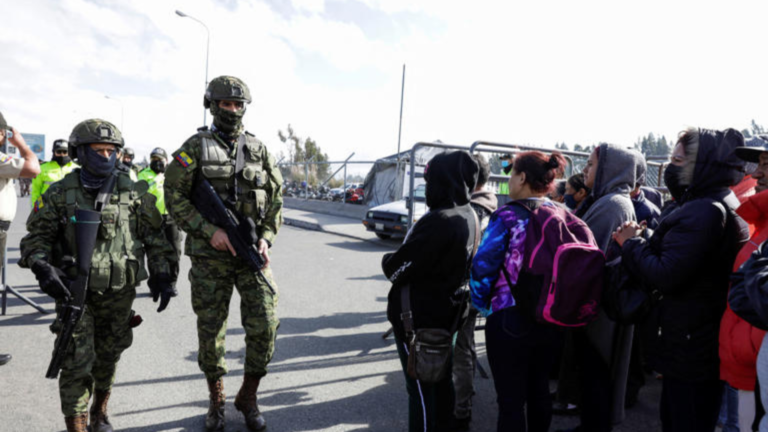 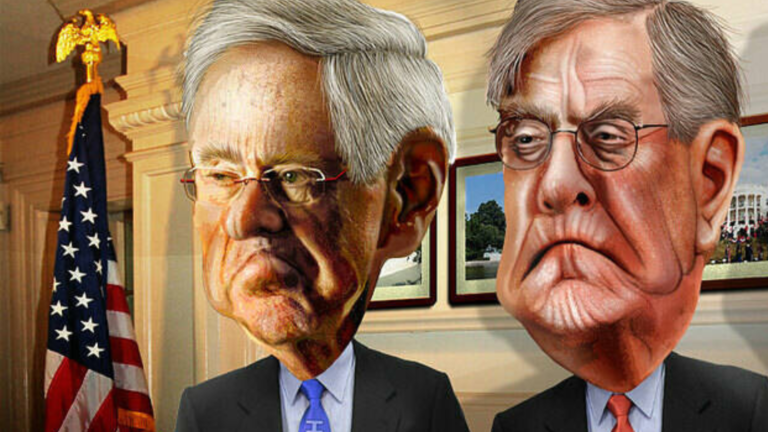 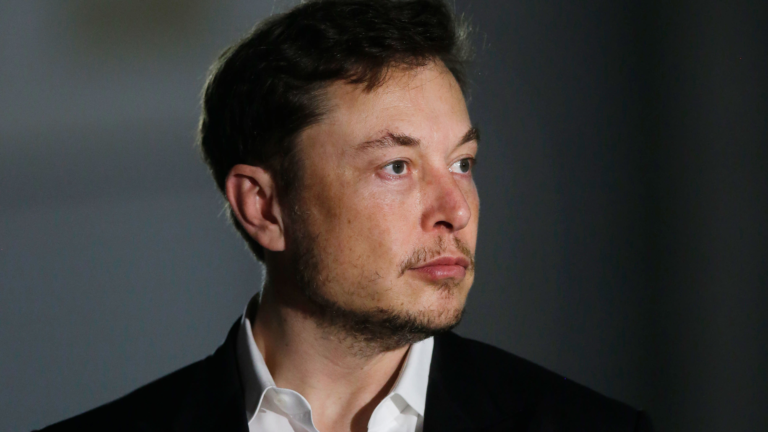