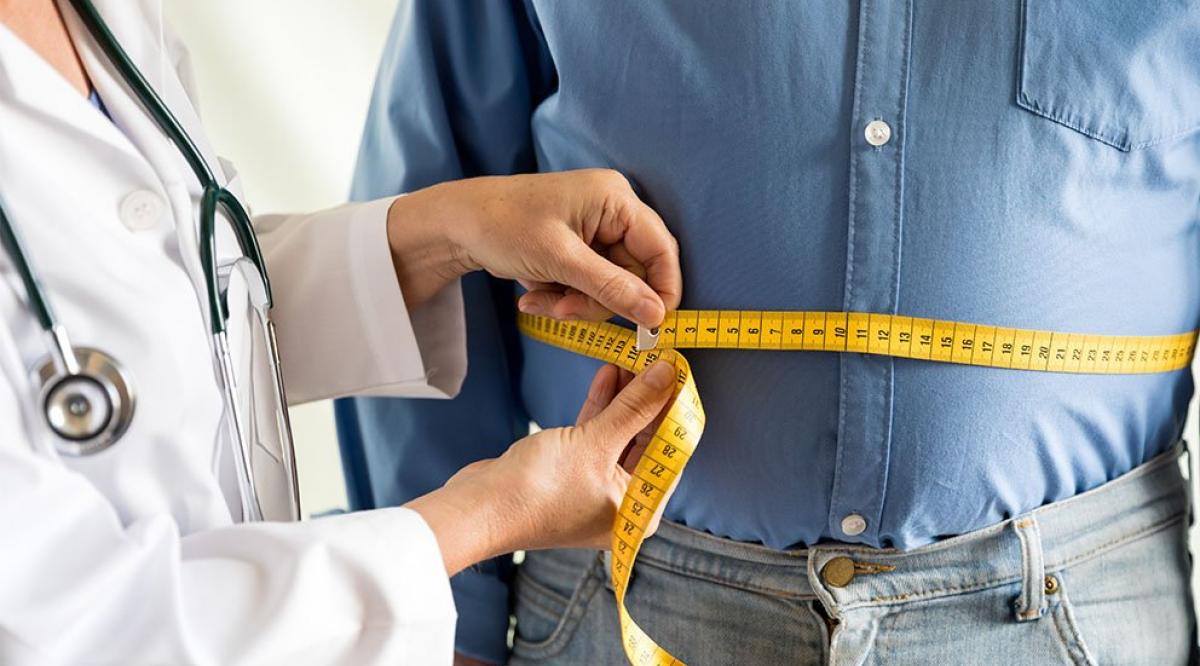 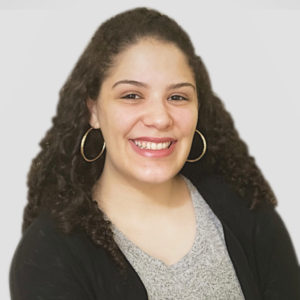 Surges of obesity discrimination in healthcare

According to research published in the Journal of the American Medical Association, weight discrimination and bias is widespread in medicine. Weight prejudice in medicine may be due, at least in part, to a lack of obesity teaching in undergraduate and graduate medical school. There is considerably less education regarding weight bias and stigma, as well as its influence on the health of those who are overweight.

Weight bias, also known as obesity discrimination in healthcare, refers to a wide range of discriminatory and detrimental attitudes against persons who are judged overweight. Some ideas people have when participating in obesity discrimination include larger individuals are typically ill, having extra weight is simple to change and is usually a person’s “fault,” and heavier people must always be striving to reduce weight if they care about their health.

According to research, healthcare workers have been proven to be biased against patients who are overweight or obese. As a result, they engage in discriminating behavior, such as blaming major health concerns on weight and, as a result, neglecting other probable reasons.

Many healthcare practitioners’ views on obesity are unsupported by science. Although evidence shows a link between obesity and certain health risks, not everyone who is overweight is unhealthy. In reality, according to 2015 research, many obese individuals are healthy, with 2–50% being “metabolically normal,” suggesting a low risk of cardiovascular and other diseases.

A 2014 study looked at women’s weight increase and the signals they got about their weight from persons they trusted. When women heard humiliating or critical comments about their weight, they were more likely to gain weight, but weight acceptance was linked to reduced weight gain and even weight reduction.

Studies demonstrating pervasive prejudice and discrimination were emphasized in a 2016 article. The study reported that obese women report receiving improper comments about their weight from healthcare providers in around 53% of cases. It also said that 79% of persons who are overweight or obese say they eat extra to cope with weight prejudice.

Similarly, nearly 52% of women believe their weight has prevented them from obtaining proper medical treatment. Weight concerns are also linked to postponing or skipping preventative treatment. Furthermore, around 40% of healthcare workers report having unfavorable responses to obese patients.

For the sake of our collective health, doctors and obese individuals must work together to eradicate weight prejudice and stigma.

The Deal With CBD

If you go almost anywhere today (the grocery store, gas station, local pharmacy, favorite department store), chances are you’ll stumble upon a CBD product of some kind. It could be a candle, lotion, or some sort of spray.

Astrology, Where Did All the Hype Come From?

If you observe a conversation between two Millenials or two Generation Zs, there is one thing that is sure to come up, astrology. This generation’s new way of getting to know someone comes in the form of two questions: the blunt, more straightforward option, what’s your sign?

What Is the Best Diet for the Healthiest life?

Over the years, every time you look around, there seems to be a new diet. If it’s not this low-carb diet, it’s a raw food diet or the paleo diet. There are so many different lifestyle eating habits, each one with its slew of benefits and detriments. Amongst all of the information, how do you know which diet leads to the healthiest life?

The announcement on Wednesday by the U.S. health officials that booster shots against Covid-19 will be offered to all Americans beginning next month has drawn some criticism since there is a huge imbalance of vaccines in many poorer nations who are unable to battle for new and potentially deadlier variants of the coronavirus.

What the Media Gets Wrong About Mental Illness

There have always been debates on how TV shows and movies should portray mental illness. Sure, there have been some pretty successful and accurate depictions in recent years, such as Bojack Horseman and Jessica Jones, but the majority of them seem to still fall into the stereotypes and it may send out some harmful messages.

PrevPreviousHealth Experts Are Warning Young People About COVID-19
NextSimone Biles’ mindfulness could be something parents, trainers can take a cue fromNext