Artist of the Month for October 2020

Her breakout album was titled Ctrl. While working on this album, SZA wrote songs for other artists such as Beyonce and Rihanna.  SZA, soon after, released “Drew Barrymore” a single from her album Ctrl in January 2017.  She then signed with RCA records on April 28, 2017.  Her critically acclaimed album Ctrl was then released on June 9, 2017.  This album was number three on US Billboard 200 and later was certified platinum. Additionally, Time ranked Ctrl as best album of 2017.

September of 2020, SZA released her first song as lead artist since 2020.  The song, “Hit Different,” was released September 4th and features Ty Dolla Sign.  This song is a precursor to her upcoming album which is teased to be coming out in the near future.  SZA has also mentioned that her new album will feature exciting collaborations such as Justin Timberlake, Post Malone, Jack Antonoff, and BROCKHAMPTON. 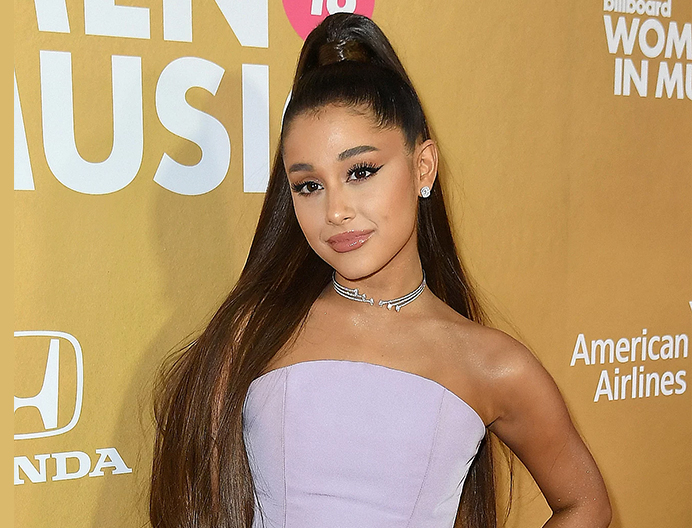 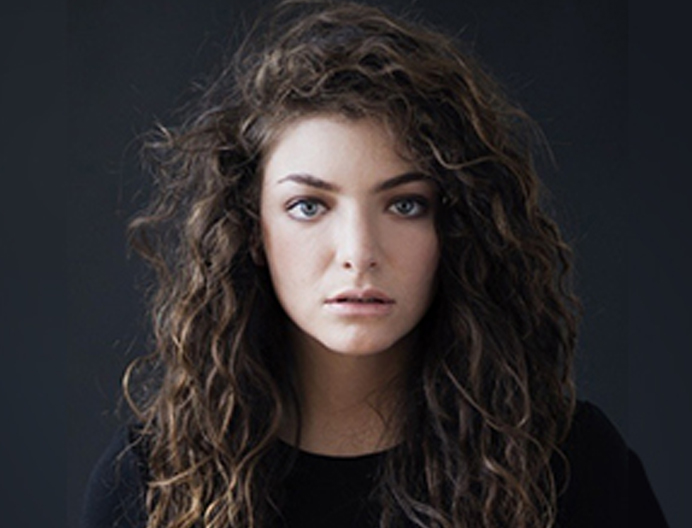 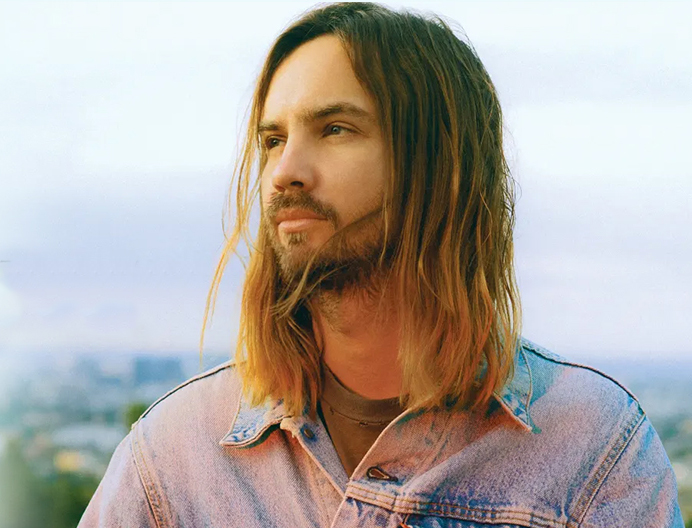 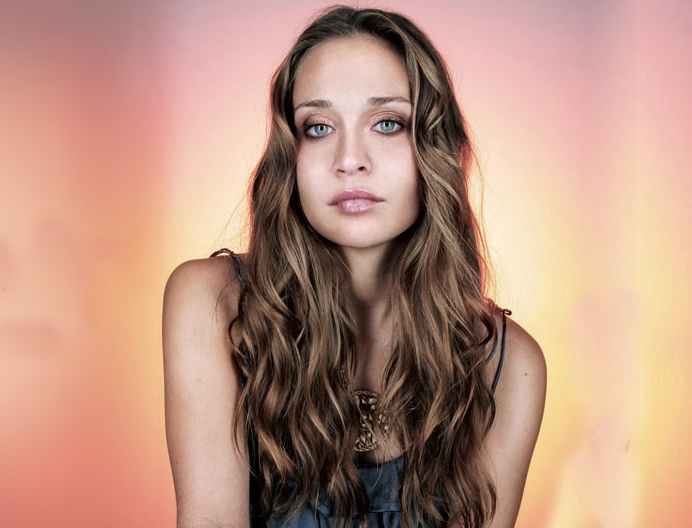 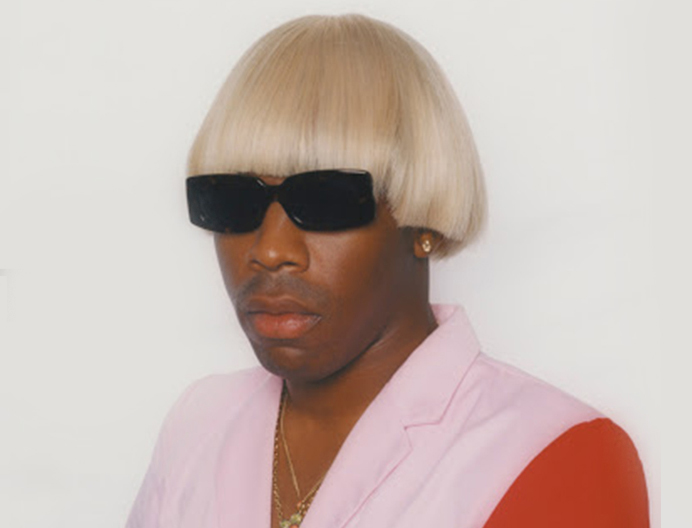 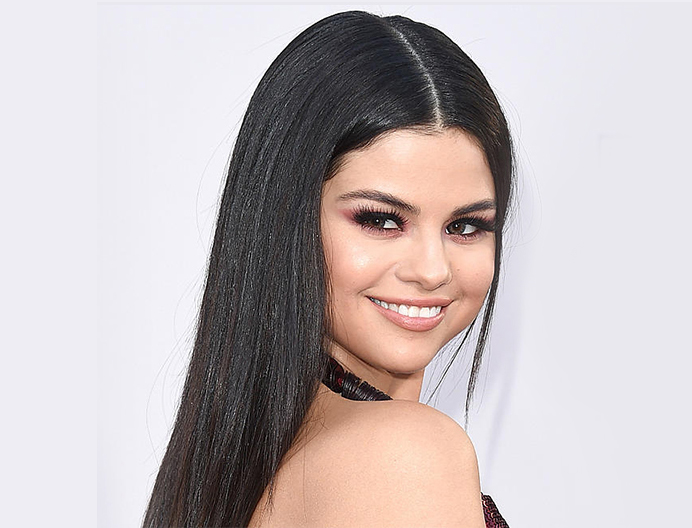