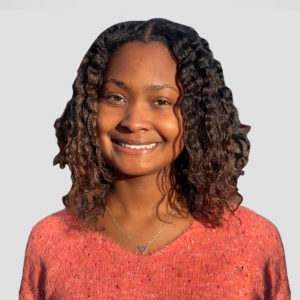 The 2021 Olympic opening ceremony kicks off the games

Hundreds of protestors marched outside, as Tokyo’s 2021 Olympic opening ceremony took place today. Demonstrators claimed that Tokyo should not have hosted the Olympics this year because of the pandemic. COVID cases are still at record highs in the area. Regardless, Tokyo kicked off the controversial 2021 Olympic games with a dazzling opening ceremony.

The three and a half hour event started with a variety of musical performances reflecting Japan’s culture and history. Only 950 people were permitted in the stands, including athletes, officials, and political leaders, including First Lady Jill Biden.

Around 200 different countries took part in the Parade of Nations. Competitors made their grand entrances in limited numbers– most of them were wearing masks along with their elaborate outfits. They appeared spirited and proud despite the restrictive circumstances.

Hundreds of drones became a unique visual display, forming a giant globe in the sky. The production also took a unique opportunity to showcase animated cartoons that would be used to symbolize each event,to make up for a language barrier, in a dynamic(and well choreographed!) performance.

Lastly, the Olympic torch was carried by tennis star, Naomi Osaka, who was born in Japan, and will be representing Japan in this year’s competition. The show concluded with a display of fireworks, marking the start of the games. 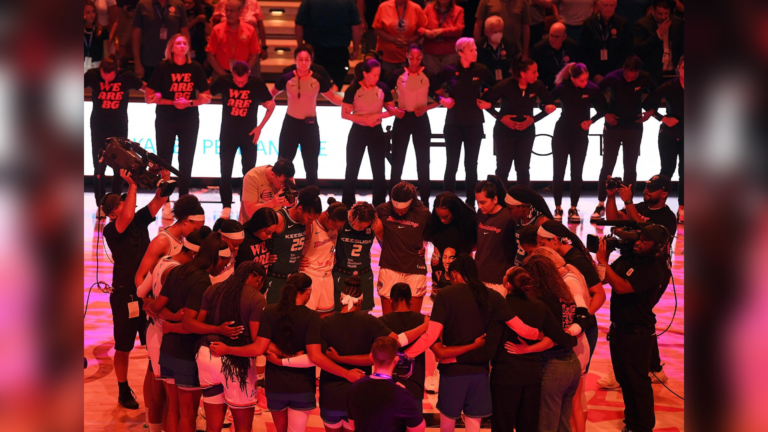 Moment of Silence Held for Brittney Griner Before WNBA Game

Following the sentencing of Brittney Griner in Russia to nine years in prison on Thursday, the WNBA world continues to show Griner their support. Before the Connecticut Sun and Phoenix Mercury game started, coaches, players, and fans locked arms and silently bowed their heads for 42 seconds– a nod to Griner’s jersey number with the Mercury. 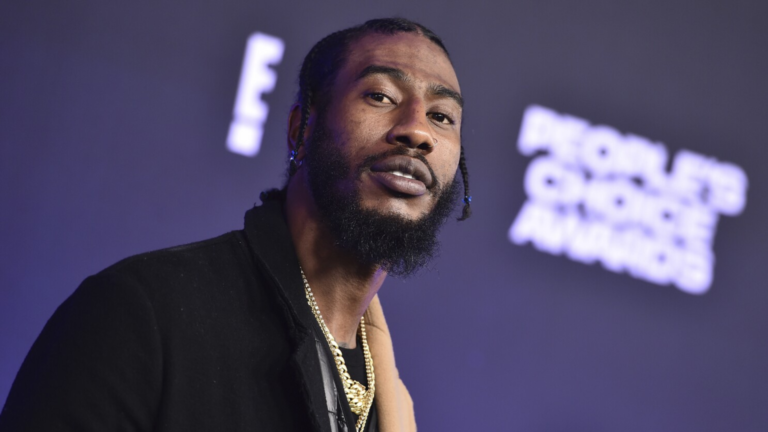 Former NBA player, Iman Shumpert, was arrested Saturday afternoon at Dallas Fort Worth International Airport for cannabis possession. According to sources, according to the Dallas Fort Worth Airport Department of Public Safety, he had six ounces of cannabis in a bag when he tried to pass through airport security for his flight back to Los Angeles. 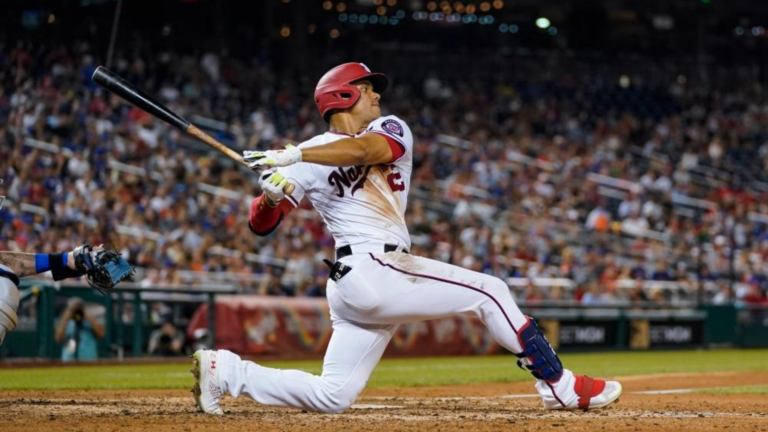 The 2022 MLB Trade deadline has passed, and it has been a crazy ride. The deadline was Tuesday at 6 p.m. ET as the teams could no longer make deals to bolster their rosters ahead of the stretch run. One of the most talked about trades being Washington’s Nationals trade with San Diego Padres in exchange for Juan Soto. 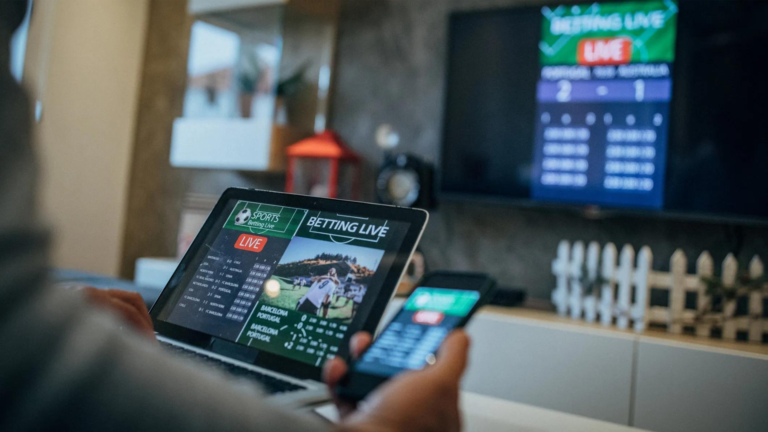 Sports Betting Legalized In Massachusetts Ahead Of NFL Season

Since 2018, 30 states and the District of Columbia offer various forms of legal sports betting, and now the state of Massachusetts has joined on the wagering train just in time for New England Patriots fans to bet on their team in September. While legalizing sports betting can be a dangerous game and lead to a massive loss of income for die-hard sports fans, Massachusetts Senators and Representatives came to the conclusion that passing a bill set to “legalize betting on professional and college sports” will overall benefit the economy of the Old Bay State. Senator Eric Lesser shared that approximately $65 million will now be earned annually through this industry, which is major revenue in the medium-sized state of about 7 million residents. 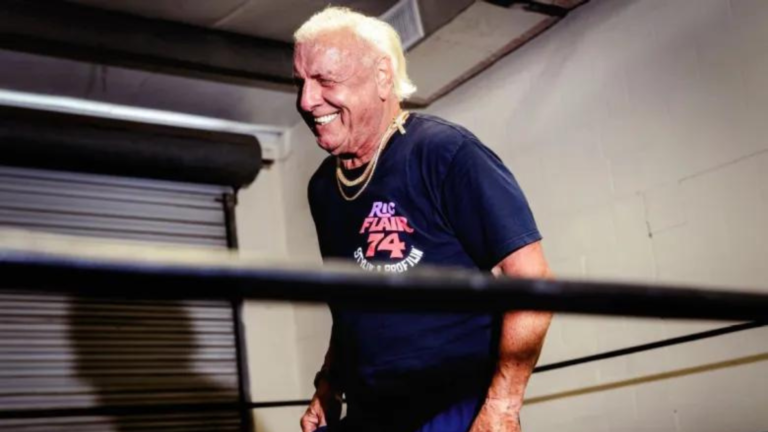 Ric Flair is ready to say farewell to the ring once again. The 73-year-old pro wrestling legend announced his return to the rind on Monday, more than a decade after his last match. “The Rumors Are True! I’m Going To Walk That Aisle, Style, and Profile, One Last Time!“ Flair said in a tweet. The match, organized by Jim Cricket Productions, will take place on July 31 at the Nashville Fairgrounds in Tennessee.