Flashback Artist of the Month for April 2021 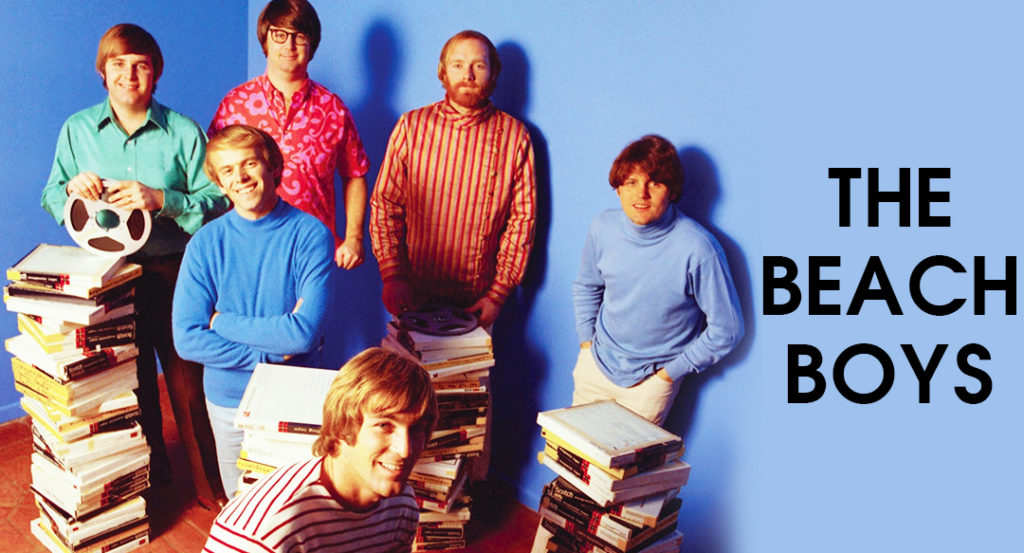 The Beach Boys cultivated an iconic, one-of-a-kind sound that forever changed rock and used innovating music production techniques. The band began as a family affair, consisting of Brothers Brian Dennis and Carl Wilson and cousin Mike Love with their friend Al Jardine as well. They originally formed the group in 1961 in Hawthorne California.

The boys learned to sing and make music at home in their bedrooms under the direction of Brian, who went on to study music theory in school. The band was manaed by the brother’s father Murry and Brian composed, arranged, produced and led the band with songs that capture sunshine, youth and carefree fun.

Their first hit was “Surfin’ USA” which is a cultural fixture to this day and began a string of hits that “reflected a southern California youth culture of surfing, cars and romans, dubbed the ‘California sound.’” During the British invasion during the 60’s the group was one of the rare American rockbands that didn’t lose their footing, and in 1966 they released “Pet Sounds,” perhaps their most well-known album, with the single “Good Vibrations.” The Beach Boys is regularly featured on lists counting down the most influential rock bands or albums of all time, with Pet Sounds frequenting the top spots. Acclaimed music, which aggregates the rankings of years and years of critic’s lists, has “Pet Sounds” rated as the greatest album of all time, with “Good Vibrations” dubbed as the third greatest song.

They were one of the first American rock bands to self-contained, meaning they played their own instruments as well as writing their own songs. The band has sold over 100 million record worldwide and helped to further develop the pop and rock genres, helping to invent sounds we know as psychedelia or lo-fi. They have has 36 of their songs reach the US Top 40, which is the most songs any American band has gotten on the list and in 2004 Rolling Stone ranked them as number 12 on their list of greatest artist of all time. In 1988 Elton John inducted the Beach Boys into the Rock and Roll Hall of Fame. 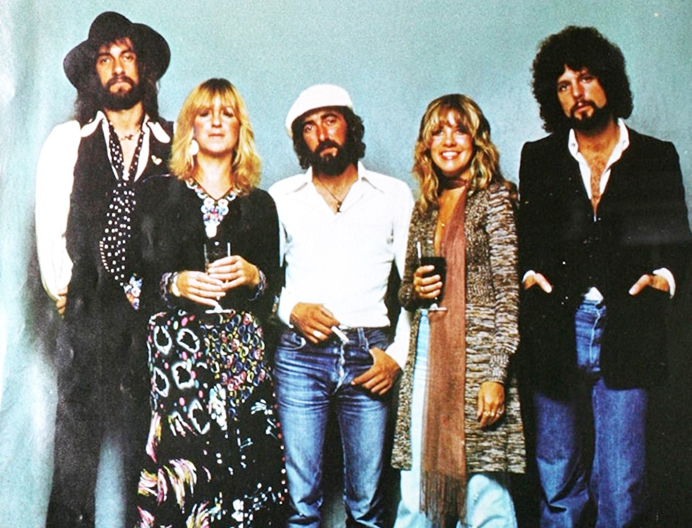 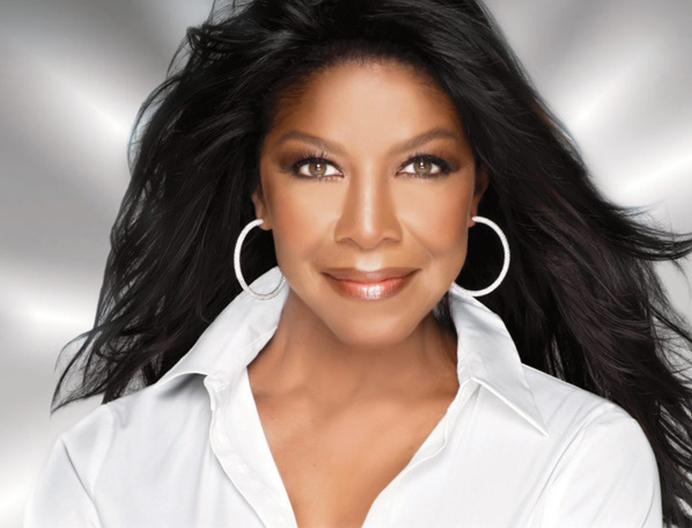 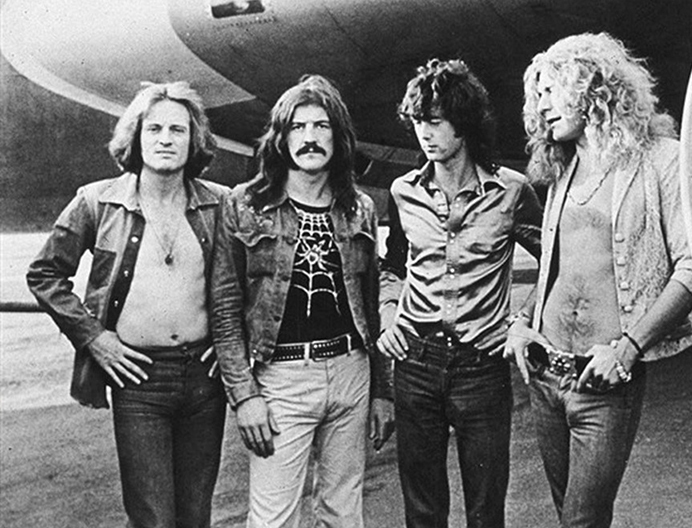 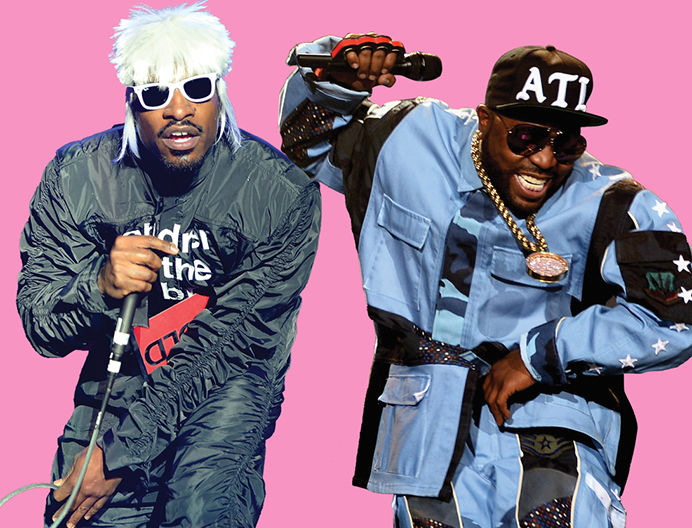 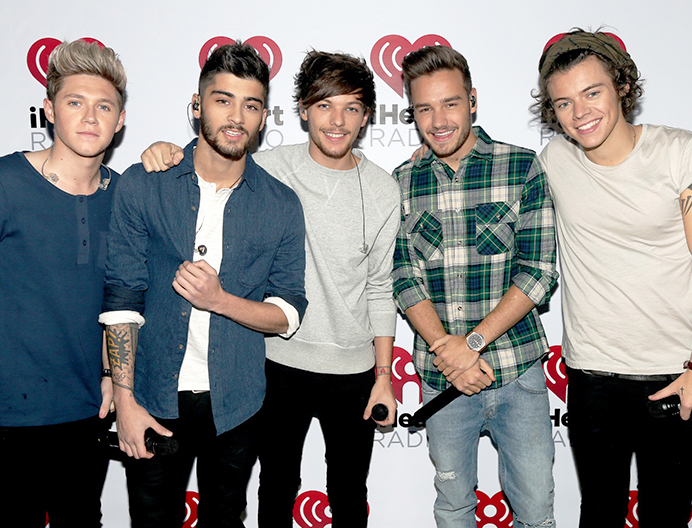 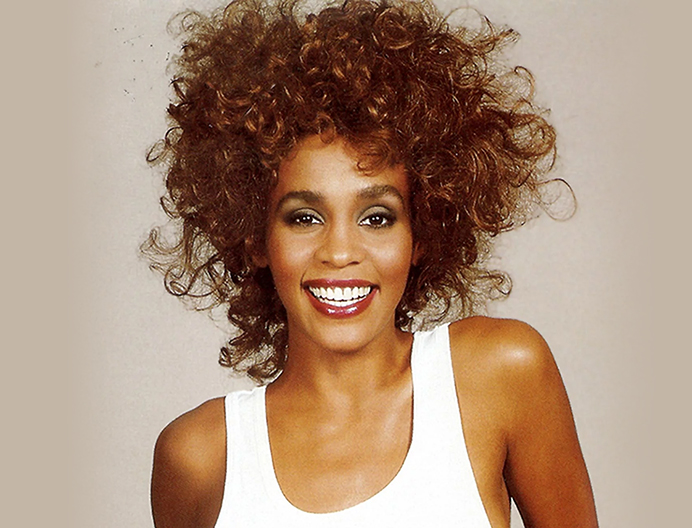