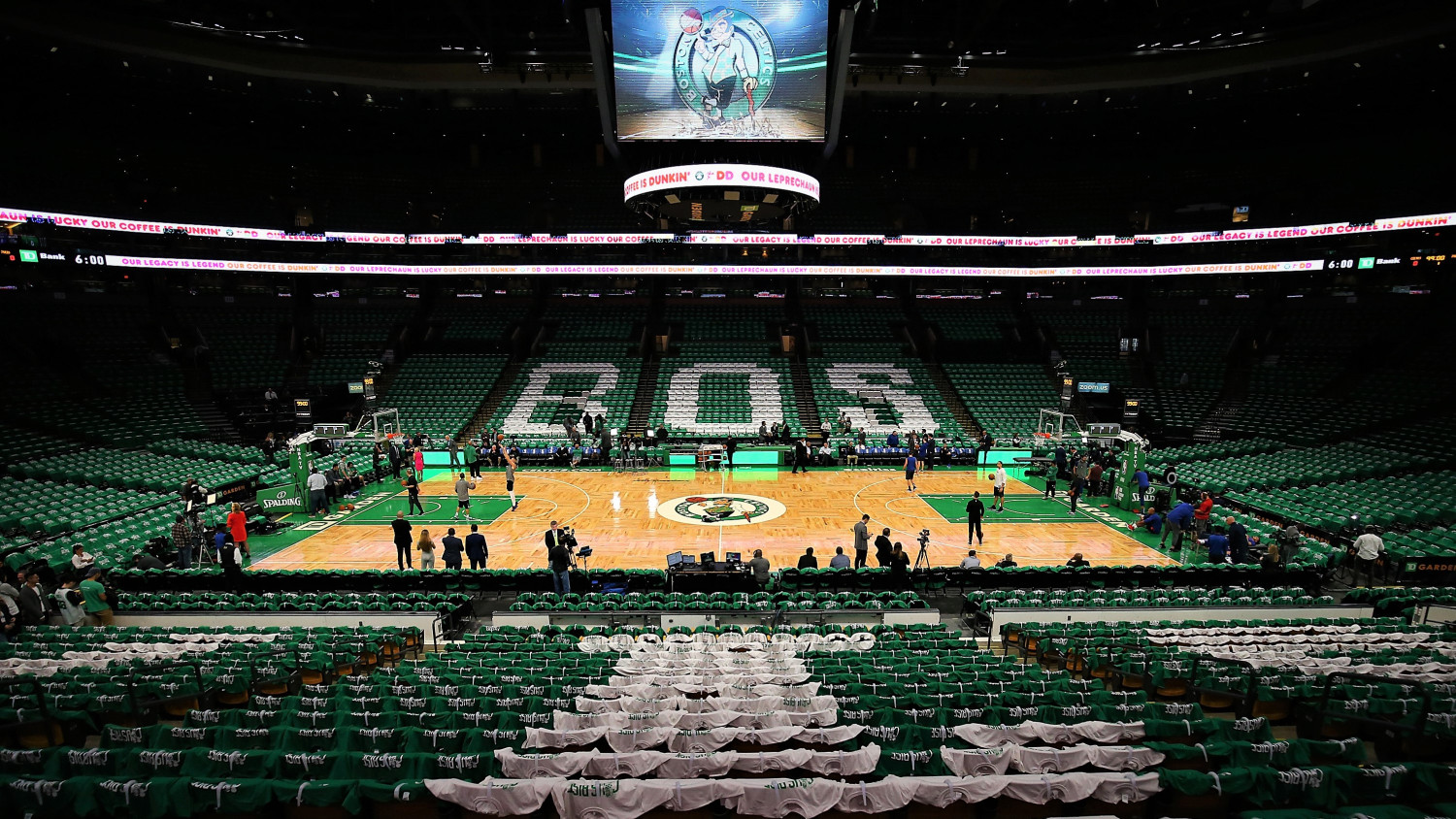 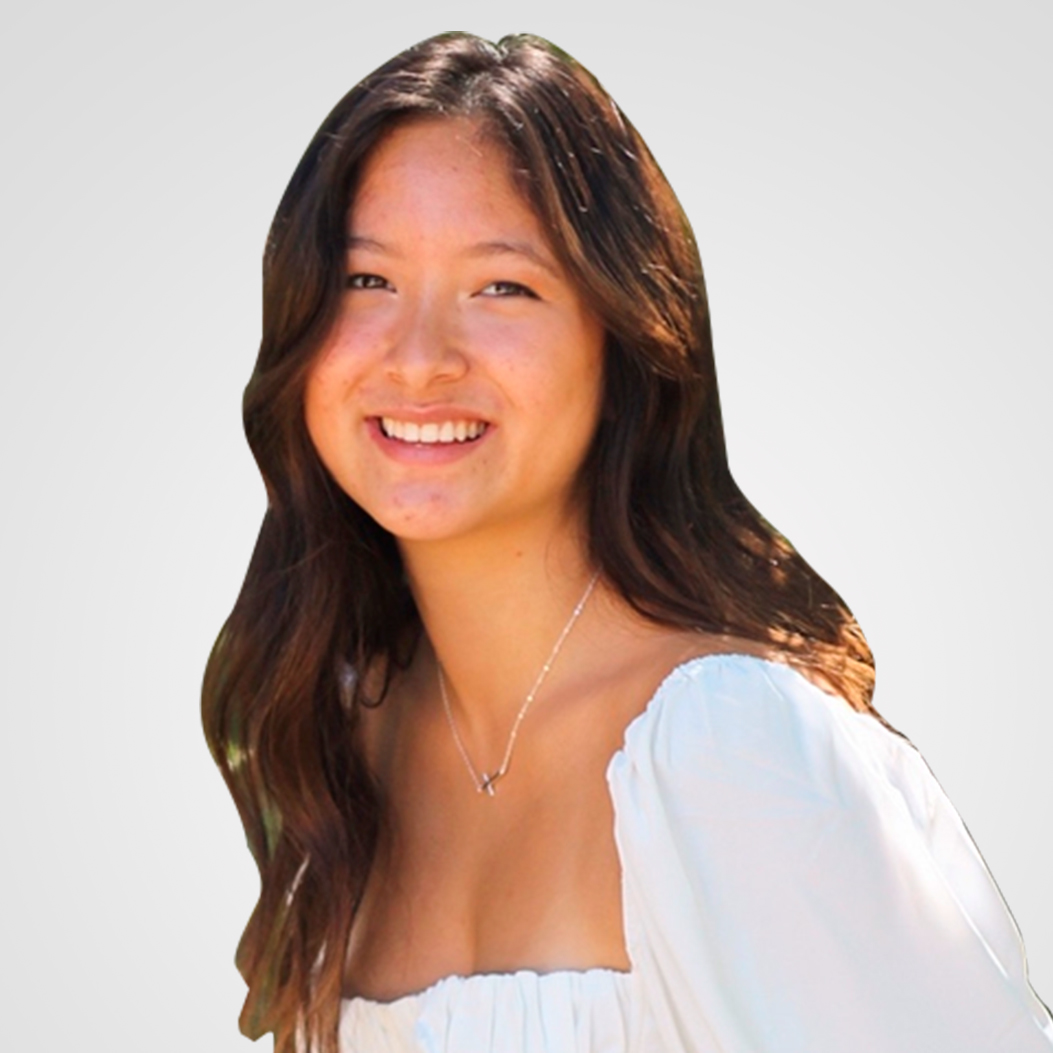 Since the Celtics do not have eight healthy players, the NBA has postponed the game between the Boston Celtics and the Orlando Magic. While the game is now scheduled for Friday, the Magic have not yet arrived in Boston. Despite the constant testing and safety precautions, the NBA has had to postpone five games due to COVID-19 after starting the season less than a month ago.

Unfortunately for the Celtics, this is their third consecutive game that has been postponed. Before this game, the Celtics were scheduled to play both the Miami Heat and the Chicago Bulls. Infected or exposed players will be forced to quarantine, so the future of their upcoming games may be uncertain. Although this is a hard time for the Boston Celtics, they have still been able to play 10 games so far and remain at the top of the NBA standings in the Eastern Conference.

Robert Williams and Jayson Tatum are among some of the players that are off the court due to COVID-19. With contact tracing, the team has been able to identify several other players that have been exposed, such as Grant Williams. The team is hoping that their players have a healthy recovery and that they can resume their season soon.

The Grizzlies postponed their next three games on Thursday after COVID-19 contract tracing led to their roster. The postponement is in accordance with the NBA’s health and safety protocol, which has recently become more stringent, taking entire teams out of circulation once anyone in their lineup has been exposed. Before, players who were exposed were singled out and benched. 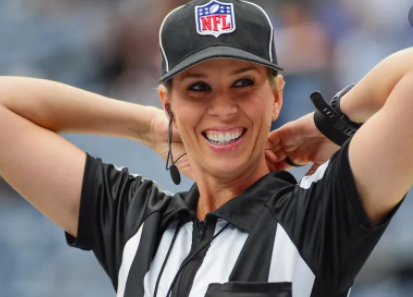 Sarah Thomas is another female that is breaking the boundaries of football by being the first female officiate in Super Bowl LV. She is currently in her 6th season as an NFL official.

Klete Keller, a former U.S. Olympic gold medalist, was arrested and charged after taking part in the protests that occurred at the U.S. Capitol on January 6. He was arrested in Colorado on January 7, a day after the riots. The swimmer has been charged with knowingly entering and remaining in a restricted building, disorderly conduct in the Capitol building, and impeding law enforcement. 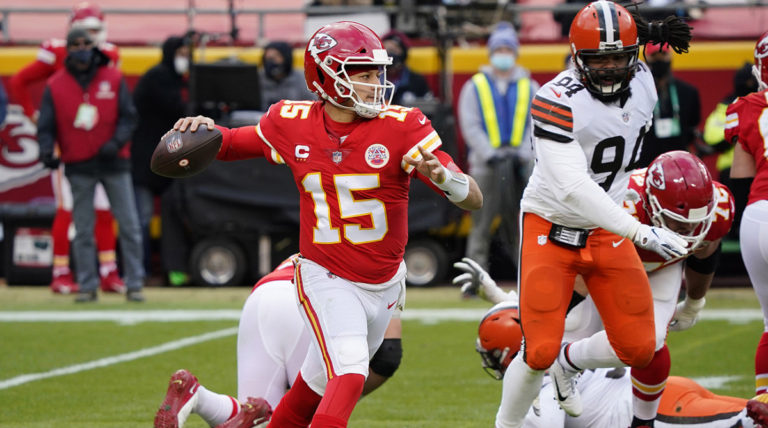 NFL’s concussion protocol being put to the test

Concussions have been a complicated issue in the NFL for years and have come to the forefront of sports news in the past week. After two star players, Baltimore’s Lamar Jackson and Kansas City’s Patrick Mahomes, did not return to their games after taking hard hits this week, the NFL’s commitment to concussion protocol is being tested. 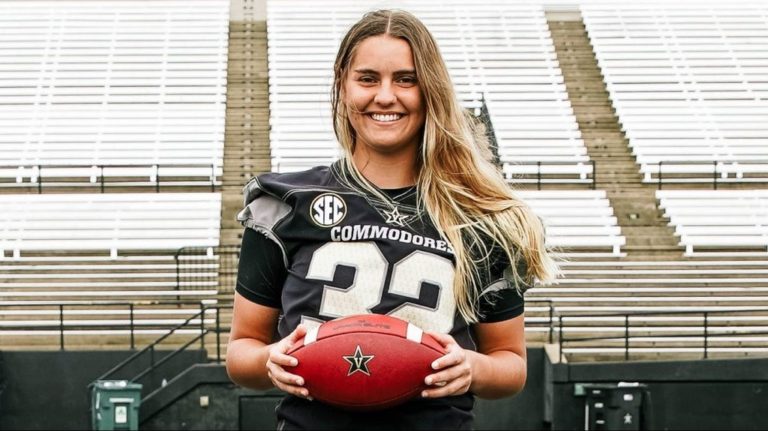 Sarah Fuller, a kicker for Vanderbilt, is infamous for making history by becoming the first woman to score in a Power Five conference football game. Due to her accomplishments and ability to inspire young girls across the nation, she has been invited to attend and take part in the upcoming inauguration.

On Thursday night, New York Jets fans got a huge piece of hope as the organization hired former San Francisco 49ers defensive coordinator Robert Saleh, one of the most passionate coaches in the NFL as well as a defensive mastermind.