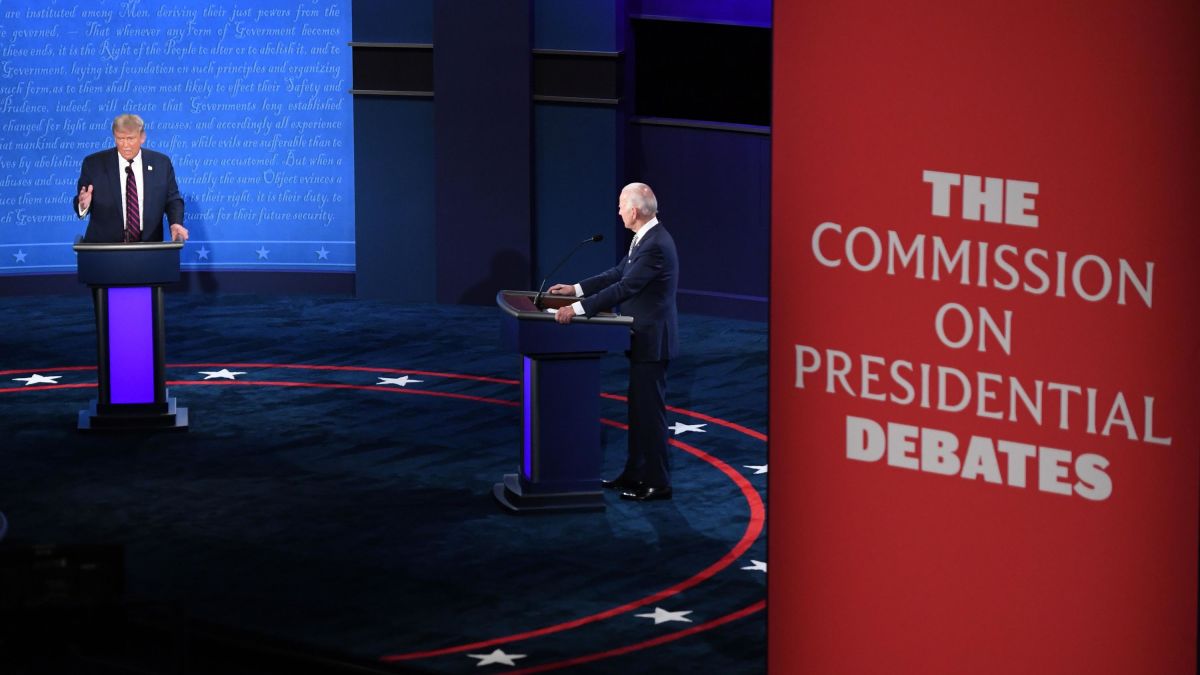 The final presidential debate of the 2020 general election cycle happened Thursday night, October 22. And, compared to its predecessor – the September 29 match-up between Trump and Biden in Cleveland – last night’s debate was a relatively restrained affair. Measures were taken to prevent a repeat event, with microphones being kept muted for the opening questions of each debate section, though debate conduct was better all around, perhaps in response to the negative public reaction after the first debate.  The moderator, NBC’s Kristen Welker, also opened with an appeal on behalf of voters, asking the candidates to wait their turns and avoid speaking over one another.

The debate was divided into six sections, each devoted to a different topic selected by Welker. The topics selected for the night were: “Fighting COVID-19,” “American Families,” “Race in America,” “Climate Change,” “National Security,” and “Leadership.”

The debate began at 9 p.m EST. As the candidates were called onto the stage, former Vice President Joe Biden removed his mask, putting it away as he stepped up to his podium.  The act serves as a reminder of the sharp distinction between how he and President Trump have responded to the virus. President Trump has been critiqued widely over his handling of the coronavirus pandemic, and during the first debate he mocked Biden’s mask-wearing habits, saying: “Every time you see him, he’s got a mask. He could be speaking 200 feet away from me, and he shows up with the biggest mask I’ve ever seen.” Days after the first debate, President Trump announced that he had tested positive for the coronavirus, which resulted in the cancellation of the Trump-Biden debate originally scheduled for October 15.

The symbolic act segued well into the first portion of the evening, as Welker interrogated the candidates on the COVID-19 pandemic.

When discussing the coronavirus, President Trump reiterated hotly contested claims that the country was “rounding the corner” and suggested (as he has on prior occasions) that he may now be “immune” for an indefinite period of time. Trump also placed emphasis on his goals to speedily distribute the vaccine using “Operation Warp Speed.”

Biden took the time to attack Trump’s handling of the coronavirus, pointing towards the current death toll and suggesting that up to 200,000 more Americans could die because of Trump’s mismanagement of the pandemic, before listing off some of the strategies that he would adopt, from rapid testing to the establishment of “national standards” for opening.

On that front, Biden and Trump also quarreled over shutdowns. Biden took a mediated response, expressing that communities with certain rates of the virus need to avoid opening businesses such as bars and gymnasiums until they get the virus under control, but expressing that we should “give the people the capacity to be able to open and…do it safely.”

Trump seemed to take a more hardline stance on the matter, saying: “All he talks about is shutdowns. No, we’re not going to shut down.”  He emphasized this further, adding: “We can’t close up our nation, or you’re not going to have a nation.”

There were generally very few surprises in the debate.  Most of the points brought up during the coronavirus segment of the debate—by both candidates—just re-emphasized, or were reminiscent of, arguments they’d made on other occasions.

Also unsurprising were some of the attacks that came later in the debate. During the section on national security, Trump grilled Biden on the Hunter Biden claims and accused the Bidens of taking money from foreign powers, charges which Joe Biden strongly denied, saying: “I have not taken a penny from any foreign source ever in my life.”

Biden also took the opportunity to strike back at Trump over his tax returns, a familiar attack from the first debate.  Biden emphasized the fact that he has released twenty-two years of his own tax returns, something which puts him in stark contrast to Trump, who has released none, before asking Trump what he is hiding.

Trump insisted that he wants to do so and will release them as soon as he can, mentioning his ongoing audit. However, Trump has been saying similar things since 2016, nor does an audit necessarily prevent people from sharing their tax returns. He also insisted that he has prepaid “tens of millions of dollars” in taxes over the past years.

The debate did become gradually more aggressive as it went on, with the opponents at times talking over one another.  However, it never reached the levels of hostility that characterized the first debate. This allowed for a debate that was comparatively civil (an admittedly low bar) and also left more room for policy discussion between the candidates.

Fact checks, however, suggest that, as in the first debate, President Trump made several false or untrue claims. Biden also made some false or uncontextualized statements, but evidence suggests that substantially more inaccurate or misleading information was presented by Trump than by Biden.

There are less than two weeks to go before Election Day. On the night of the debate, data from the U.S. Elections Project stated that over 49 million people had already voted, a number that has since gone up. And though the debate saw some hits and misses from both candidates, it saw no major, game-changing fumbles either (which is when, research suggests, debates tend to matter the most). The debate likely helped some undecided voters make up their minds. But, all things considered, it is difficult to be certain how the debate might have impacted the election, and what the precise extent of that impact will be.

You can read a full transcript of the debate here. 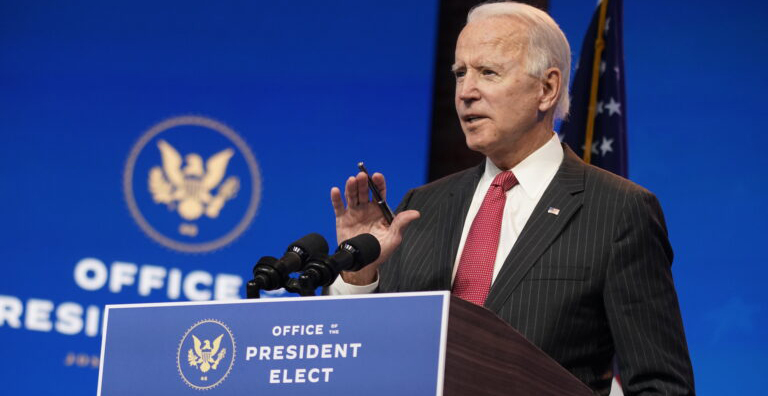 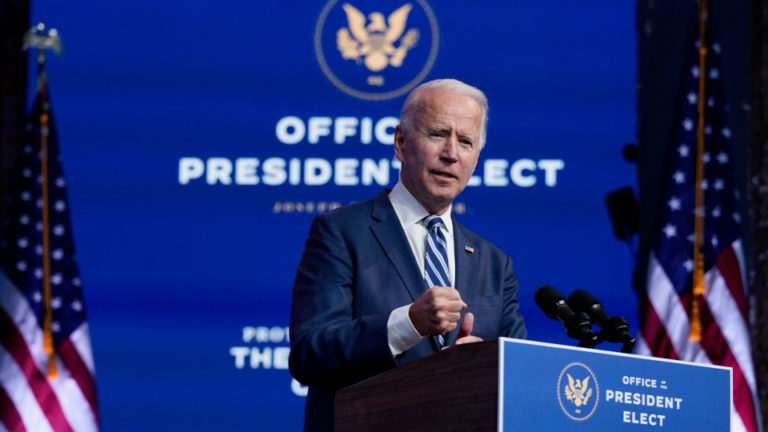 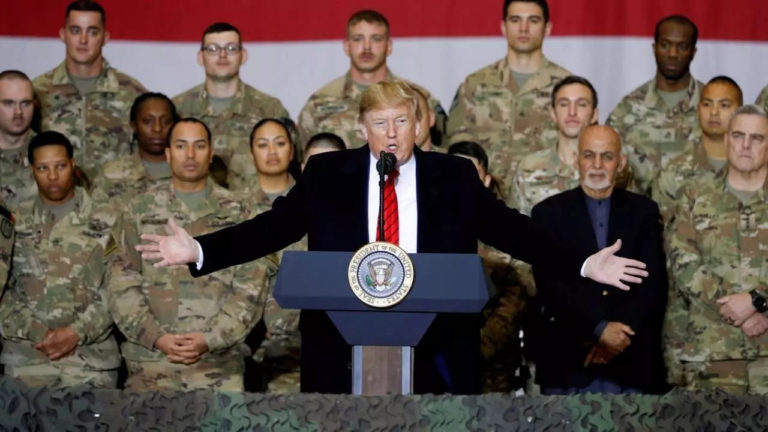 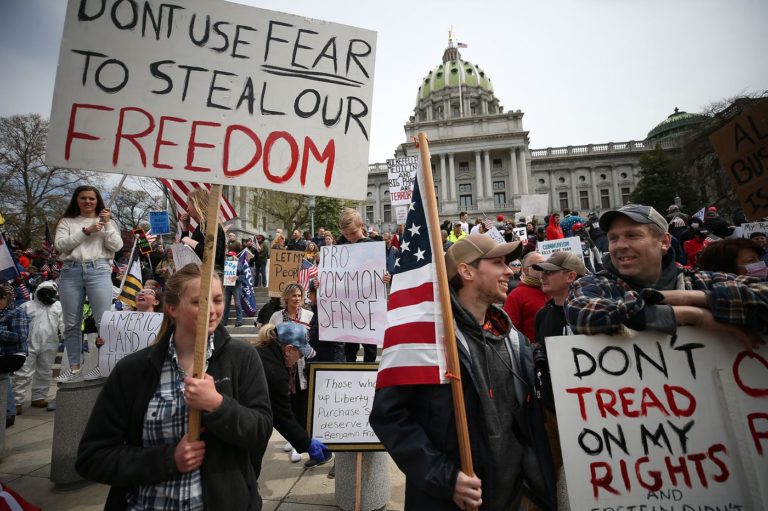 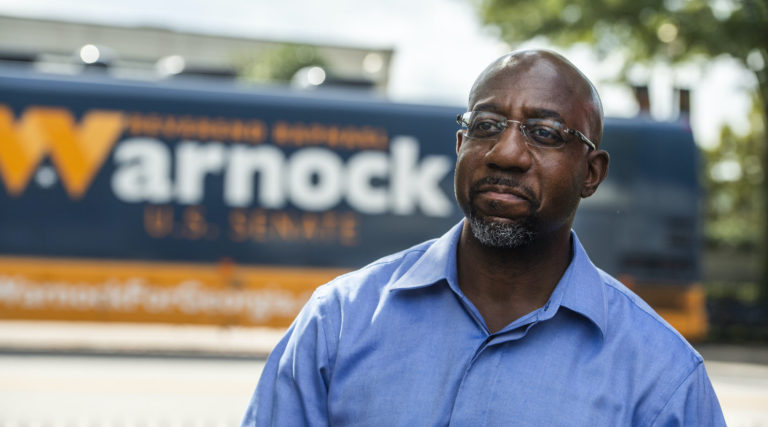