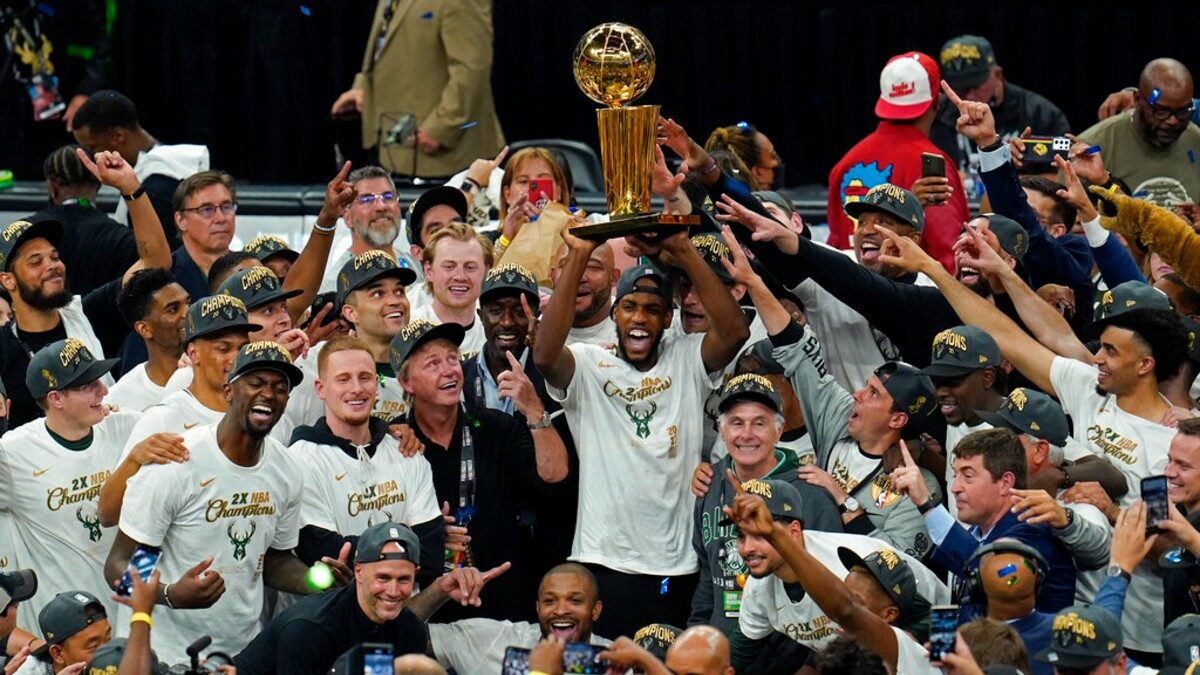 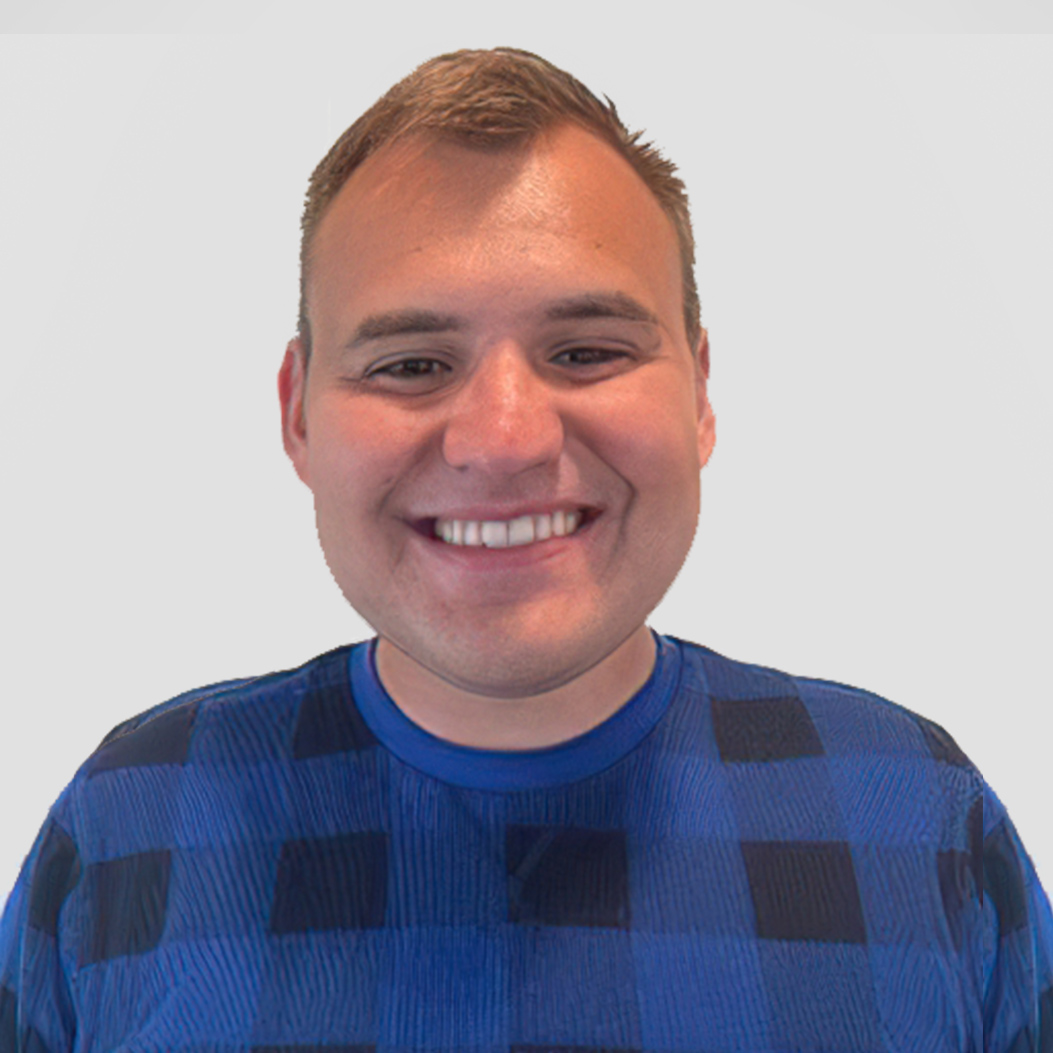 The Milwaukee Bucks are the 2021 NBA Champions!

After a long and grueling nine-month NBA season filled with health and safety protocols and injuries, we have finally crowned an NBA Champion! The Milwaukee Bucks defeated the Phoenix Suns in Game Six of the NBA Finals on Tuesday to win the franchise’s first championship in 50 years.

In what turned out to be the final game of the 2020-21 NBA season, the Bucks and Suns came out with everything on the line. If the Suns won, they would force a pivotal Game Seven back in Phoenix. But if the Bucks prevailed, which they ended up doing, they would hoist up the Larry O’Brien trophy in victory. The Bucks won 105-98 in a hard-fought, gritty, and at times very sloppy, game that came down to the last few minutes.

Giannis Antetokounmpo, of the Bucks, put on one of the best NBA Finals performances the world has ever seen, with a staggering 50-point game, along with 14 rebounds and a mind-blowing five blocks. After the game was over, NBA Commissioner Adam Silver unsurprisingly awarded Giannis with the honor of Finals MVP after his incredible performance all series long. What was even more incredible was that he looked unstoppable at the free throw line, going 17-19 after shooting abysmally from the line all postseason.

Khris Middleton and Bobby Portis played supporting roles exceptionally in this game, scoring 17 and 16 points, respectively. Portis’ energy and defensive intensity was a difference maker for Milwaukee. Middleton and Jrue Holiday each had four steals, adding to an amazing game on the defensive end for the Bucks to clinch their championship.

The Suns struggled mightily offensively in this game, largely due to the pressure on defense from the Bucks. Devin Booker went 0-7 from three, missing even a few wide-open looks that could have brought the game closer. He finished the game with 19 points, which while not bad, was not enough to make a full-fledged comeback. His biggest issue was his turnover rate, turning the ball over six times. Chris Paul tried to keep them in it, pouring in 26 points on 11-19 shooting, but it wasn’t enough. Deandre Ayton, who has been excellent in the paint all postseason long, was only 4-12 from the field, with most of the shots being close to the basket. It seemed that the Suns knew how much was on the line in this game, and the nerves affected them detrimentally.

After the game, the team was awarded the trophy and Giannis was named the Finals MVP. The Suns walked off the floor in disappointment, but their season, despite falling just short, was a remarkable one, especially for a team that few predicted to make the type of run they made.

After the win, Antetokounmpo spoke to the media with his trophies in hand about signing a max extension in Milwaukee this year and fighting to win a championship the right way, saying, “Coming back, I was like, ‘This is my city. They trust me. They believe in me. They believe in us.’ … Obviously I wanted to get the job done. But that’s my stubborn side. It’s easy to go somewhere and go win a championship with somebody else. It’s easy. … I could go to a super team and just do my part and win a championship. But this is the hard way to do it, and this is the way to do it, and we did it.” 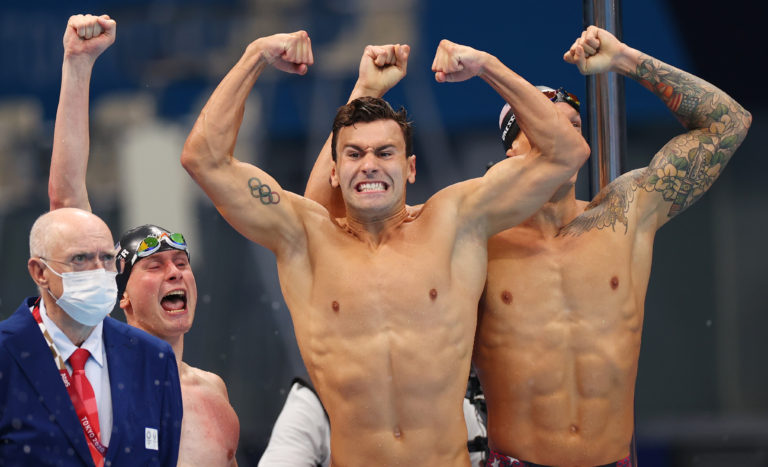 The 2020 Tokyo Olympics were in full swing this weekend, with a large number of athletes winning medals. On Sunday, there were a slew of events for swimming, with multiple Americans winning medals. In a major upset, Australian Ariarne Titmus beat out arguably the greatest female swimmer of all time, American Katie Ledecky, in the 400 M Women’s Freestyle Final. 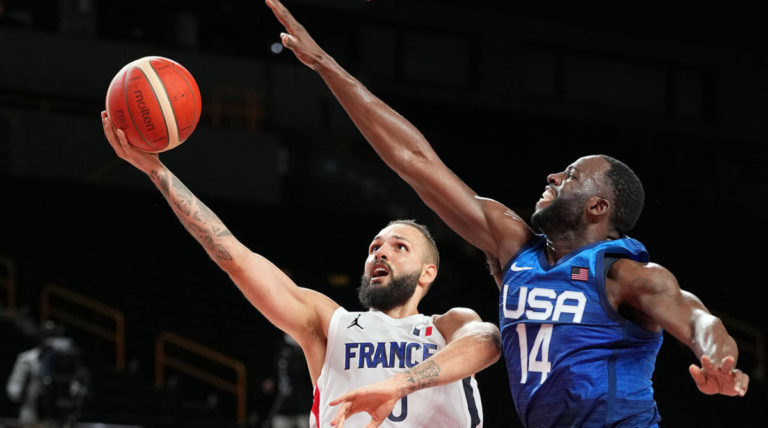 Yesterday in Tokyo, the U.S. had its first Olympic loss since 2004 in men’s basketball. The team lost to France in an 83-76 game, breaking a 25-Olympic-game winning streak.

During the game, Team USA lost their lead in a 16-2 stretch where Jrue Holiday, Kevin Durant, and Zach Lavine missed wide open three pointers. In total, the team missed five shots during that crucial stretch.

The 2021 Olympic opening ceremony kicks off the games

Hundreds of protestors marched outside, as Tokyo’s 2021 Olympic opening ceremony took place today. Demonstrators claimed that Tokyo should not have hosted the Olympics this year because of the pandemic. COVID cases are still at record highs in the area. Regardless, Tokyo kicked off the controversial 2021 Olympic games with a dazzling opening ceremony. 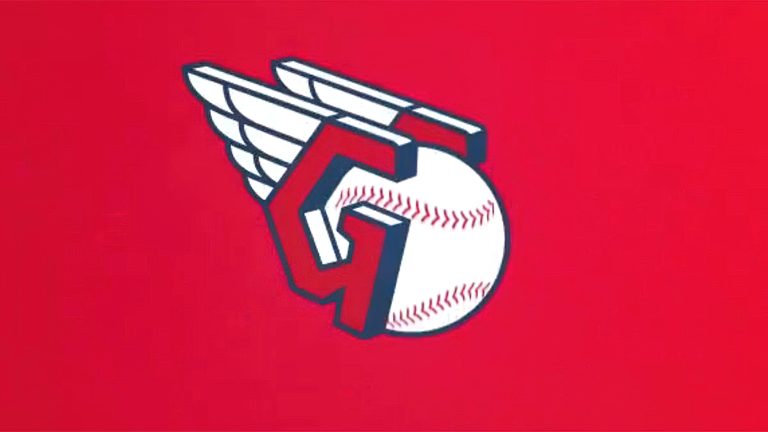 Major League Baseball announced Friday morning that the Cleveland Indians are changing their name to the Cleveland Guardians starting next season. The team’s previous name drew many criticisms for decades from Native American groups. The team posted a video on their Twitter Friday morning, and they got actor Tom Hanks to do the narration. “You see, there’s always been a Cleveland, that’s the best part of our name, and now it’s time to unite as one family, one community, to build the next era for this team and this city,” said Hanks. 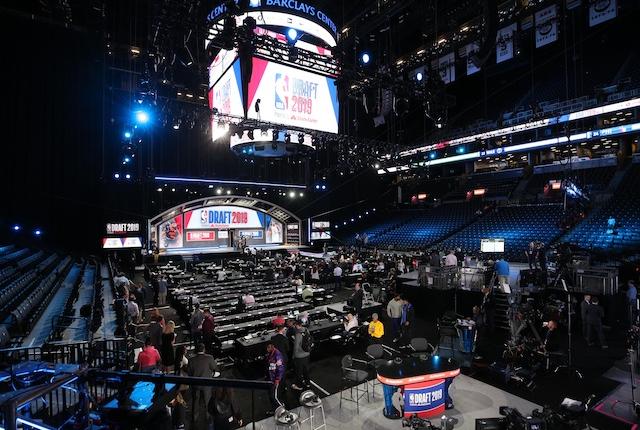 With exactly a week until the 2021 NBA Draft, I thought I’d try my hand at doing a mock draft of the lottery, which are the first 14 picks. These picks are owned by the teams that missed the playoffs this year, although a team like the Orlando Magic, for example, has two picks in the lottery because of a trade made with the Minnesota Timberwolves. There will likely be trades before, or during, the draft next Thursday, July 29, but for the purposes for this mock, I’m going to assume that all the picks stay the same. 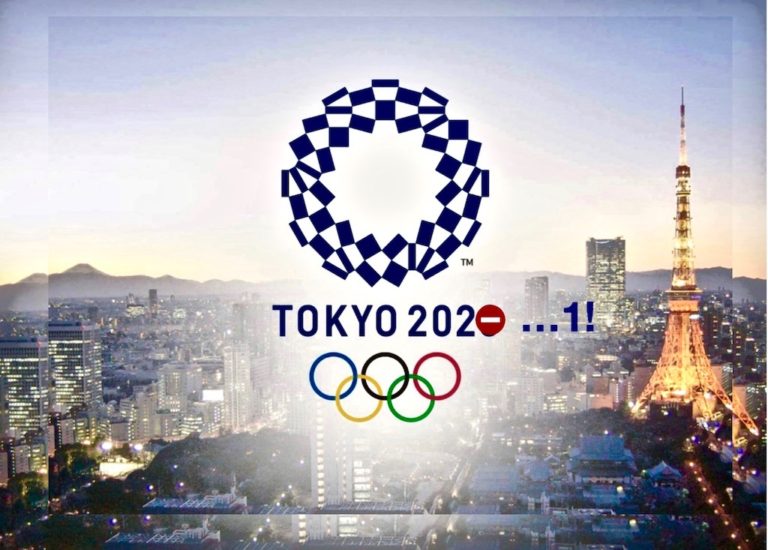 With the Olympics officially starting in less than 48 hours in Tokyo, the excitement and anticipation is starting to build. Hundreds of athletes from all over the world will be on the biggest stage fighting their hearts out to win a medal. I personally love watching the Summer Olympic Games, mainly because I find all of the unique events entertaining and I love watching so many things going on at the same time.