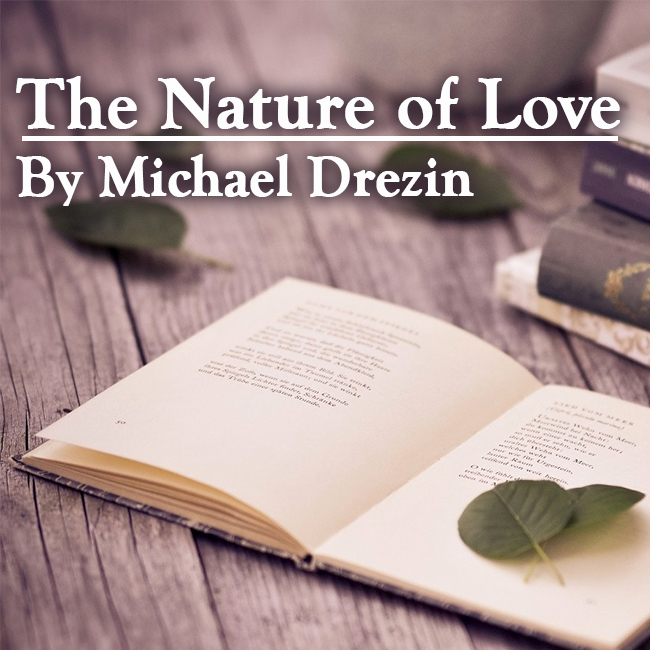 The Nature of Love

When the phone rang at 4:49 P.M., I planned to let it go. Any client calling at that time is likely to be a pain in the ass, and I’d rather have no business than that kind. The phone stopped, then rang again. Someone who knew I ignore phones at quitting time was calling. I picked up on the third ring. That was my mistake.

It was Joel Meyer. Joel was my father’s friend and one of my first clients. Throughout the years, he’s been in six or seven fender benders. Nuisance claims, really. Matters of little pain, small gain. I expected more of the same. Instead, I got the most significant case of my life. It ended as poorly as a case possibly can.

How was I to know that the fool shot his wife’s head clear off and his one call would be to me? That I would drive to the 49 Precinct on a street filled with broken lights, hit a pothole deep as Shakespeare, lose control of my car, roll over, crash into an apartment building, wind up at Columbia General, and meet Nurse Mary Lou Bobcat?

All things considered; I was having a good day until we met.

I got banged up pretty bad. My head hit the airbag, or maybe it was the other way around. My skull fractured, and I was out. For how long, I couldn’t say. I called 911, and an ambulance came quickly, as if it were waiting for me. After five hours of lying on an ER stretcher in a hallway, I was admitted for observation. I couldn’t say how the accident happened or remember who I was. Mary Lou was my day nurse. She would come in, fluff my pillows, and give me a sponge bath. Modesty goes quickly in a hospital, and I surrendered to Nurse Bobcat’s sponge as readily as if it were lifesaving medicine.

I must have been under the influence of a concussion when we began dating, since I shy away from relationships.

I avoid commitments. They trigger my fear of entrapment. But this time, I plunged right in.

Our twenty-first anniversary is next week. Our marriage started out nice, the way most marriages do, and took a sharp turn for the worse once the honeymoon period wore off. Mary Lou became the bossiest, most foul-mouthed, would-be-attractive-if-she-lost-sixty-pounds son of a B I had ever met.

But even today, when Mary Lou is eligible for senior discounts, I think she’s beautiful. Her butt was carved imprecisely. It’s bigger on the left side, and when she walks, it waddles the way penguins do. A foundation garment, white for work, black for weekends, enhances the allure of her bottom. Tucked in her nurses’ uniform, she is still eye candy for medical personnel and patients favoring ample cushioning. For a fat older woman with bleached hair, she has a certain flair. But her most special inducement, the one that got me hooked, she keeps in reserve like water for a desert crossing. It’s great when we do it. And once it’s over, it’s a long time before we do it again.

In fairness, there is good in Mary Lou. She is a good listener, and it’s not like what I have to say is all that interesting or interestingly said. She says I sound like a law book, yet every day she asks how my day was and pays attention when I tell her. But there’s not much affection in our relationship. She never says she loves me. Or maybe she says it all the time when I’m not around.

My client, Joel Meyer, killed his wife of thirty years because he was fed up – “just fed up,” was how he put it. With what, I don’t know and never asked. I understand the feeling; I know what gets me feeling that way, and I applied my circumstances to him and left it at that. My job was to defend the man, not understand him. I represented him as well as I could.  But the cops caught him with a smoking gun (Marlboros, I believe). The trial was just a formality. The Meyer jury consisted of twelve married women, so even if he hadn’t confessed, the outcome was never in doubt. The jury returned their verdict in the time it takes to tie a shoe.

Joel Meyer spent ten years on death row, waiting for his appeals to run out. When they did, his life ended with a few jolts of electricity. He sizzled. He still owed me six thousand dollars. I let it go. I figured he had enough on his mind.

I don’t judge my clients; people always do what makes sense to them, even if only for the moment they’re doing it. If they thought it through, there would be less need for lawyers, so I’m glad they don’t.

Mary Lou is calling. It’s the evening of our twenty-first anniversary. So far, we didn’t do anything out of the ordinary. Some anniversaries we don’t. She’s calling from the bedroom. Her bedroom. Says it’s late, and to stop my bitchin. After all these years, she can hear my thoughts. She said I ain’t no picnic, shut the F up, make sure the front door is locked, turn off the lights, get her a glass of water, two aspirin, give them thirty minutes to kick in and then, and only then, come to bed. 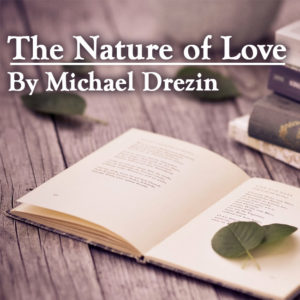 The Nature of Love