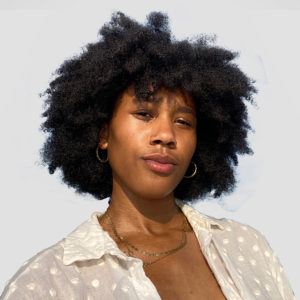 There is yet another big gubernatorial election on the horizon. Two, as a matter of fact, but today the focus is on the one in the garden state, New Jersey. This election is one of the last two that will take place before the midterm elections next year.

In total, there are eight people on the ballot. Still, the two primary candidates who are drawing all of the attention are the current governor of New Jersey, Democrat Phil Murphy, and one of the men running for his seat Republican Jack Ciattarelli. This election provides insight into political changes as well as the current political climate in the United States.

New Jersey is one of the states where its high-income college-educated residents and large number of minorities have previously determined it to be a red state. That is until it became a blue state, a change that occurred in New Jersey and other similar states over the last three decades.

As with most elections that happened during the pandemic, a significant debating point during this election has been about Covid-19. More specifically, the new mask mandates that Governor Murphy put in place for children in school. In addition to grade school students needing to wear masks during the school days, children above the age of two also need to wear them.

Jack Ciattarelli was quick to respond by calling the mandates “un-American” and “unconstitutional.” Oppositional stances like these “help” sway undecided or unsure voters to either lean towards the republican or the democratic candidate based on their personal beliefs about how the pandemic should now be handled.

The New Jersey gubernatorial election date is November 2nd. Much like the Virginia and the California gubernatorials, it will reveal just how seriously the residents of New Jersey take Covid-19.

Before Biden was even elected, many have speculated that his administration would attempt to add up to three more Supreme Court Justices to balance out the three appointed by former president Donald Trump. In an unexpected divide, it is not just the Republicans versus Democrats; there are Progressive versus moderate Democrats.

A reporter warned the Missouri government that its website had security flaws. The problem was fixed and now the state governor wants to prosecute the reporter. 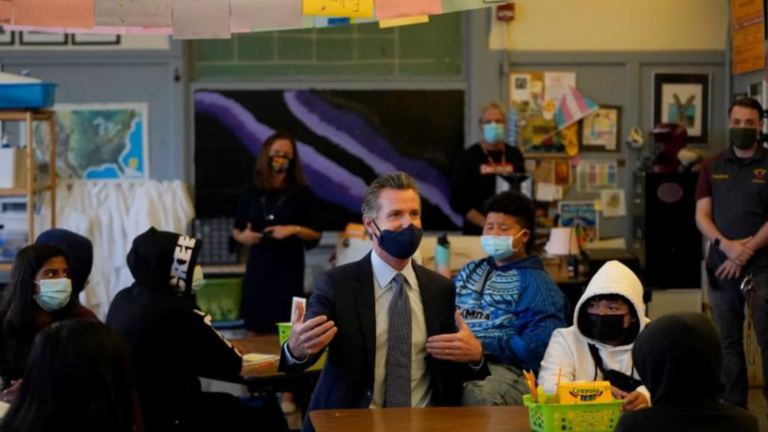 California will now require all public high school students to complete an ethnic studies course in order to graduate under a new bill that Gov. Gavin Newsom signed on Friday, and it’s believed to be the first state to mandate such coursework.

Most recent economic evaluations were not good news for the White House. Minor setbacks caused by Pandemic struggles have been understood, but many are pointing fingers at Biden for some of the more severe results.

A couple from Maryland was arrested on Saturday for trying to sell military secrets to a foreign government.