Underground Artist of the Month for October 2020

The weeks are an American band from Florence, Mississippi.  Their members are Cycle Barns, Samuel Williams, Cain Barnes, and Damien Bone.  This band was formed by the members in March 2006 when the members were between 14 and 16 years old.

The band relocated to Nashville, Tennessee, but returned to Mississippi in 2011.  The Weeks signed with Kings of Leon’s record label Serpents and snakes in 2015, but have recently signed with Crooked Letter Records.

Their sound blends southern rock, blues, and folk styles.  They have released 7 studio albums with their most recent being Twisted Rivers. This album was released in 2020. 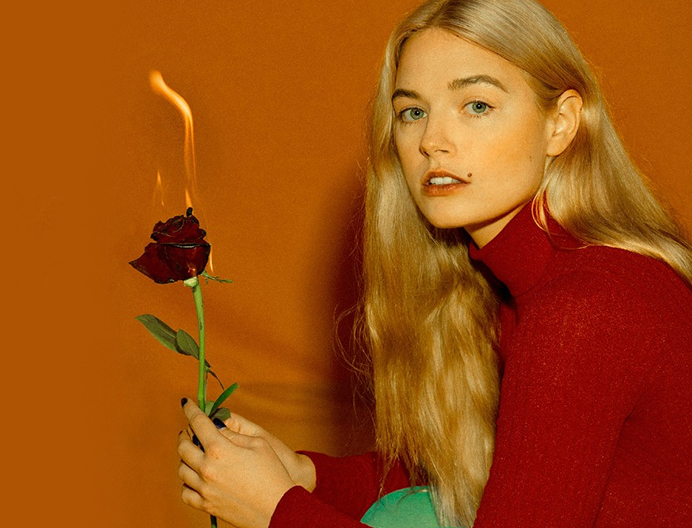 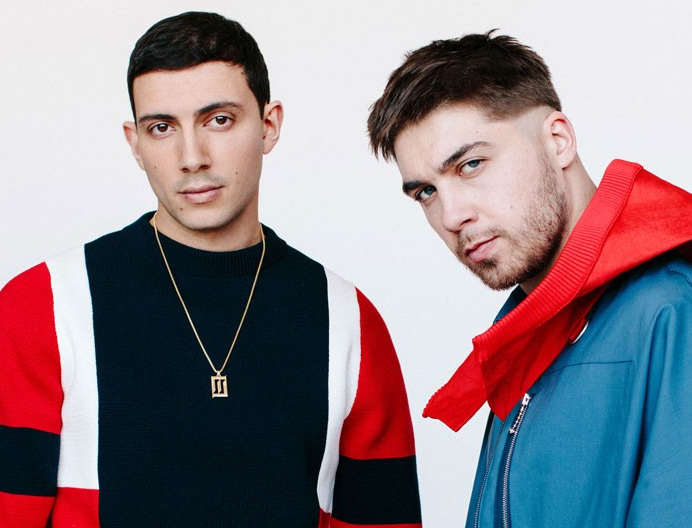 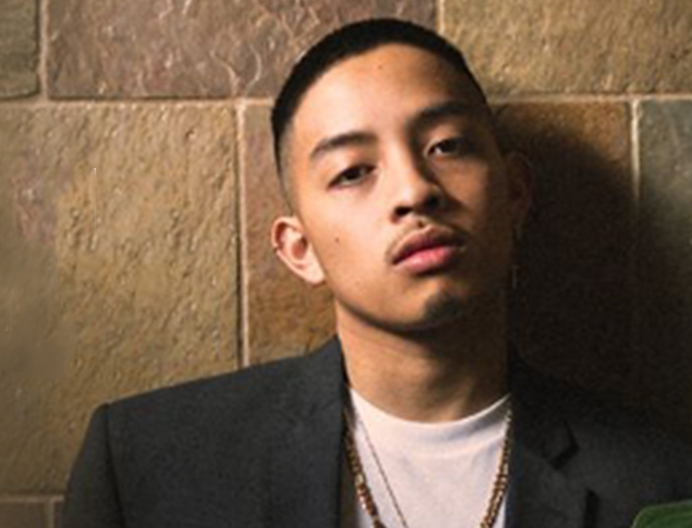 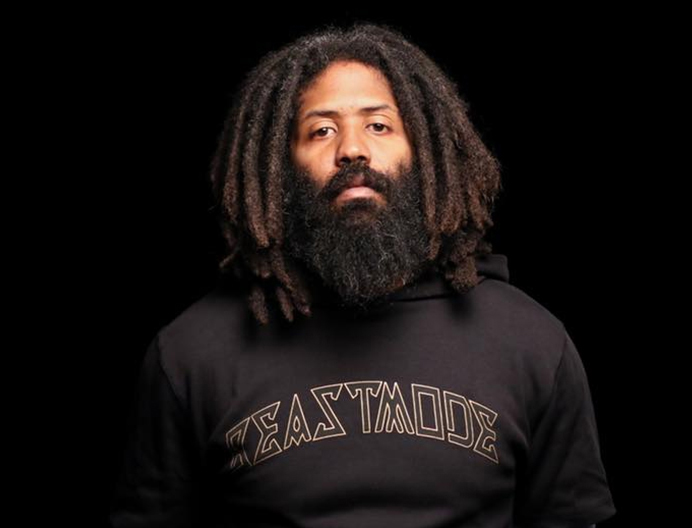 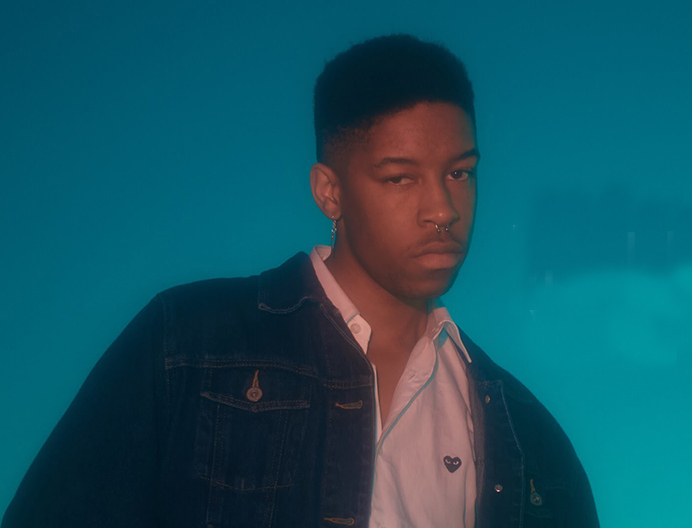 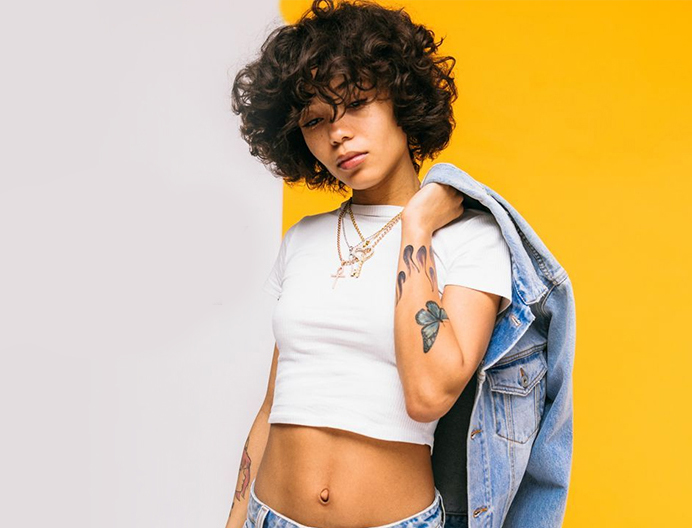