Reggaeton Artist of the Month for October 2020

Tito El Bambino was born Efrain David Fines Nevares.  He is a Puerto Rican Singer and Songwriter.  He orginially became famous as Tito of the duo Hector & Tito.

His song “El Amor” written with Joan Ortiz Espada, was awarded Latin Song of the Year in 2010 by the American Society of Composers, Authors and Publishers.  Additionally, He was awarded Songwriter of the year at the 2011 ASCAP.

He has been active since 1995 and is signed with the label On Fire.  In 2014, Tito released his sixth studio album, Alta Jerarquia.  From this album “A Que No Te Atreves”, “Controlando” and “Adicto a Tus Redes” were released as singles. 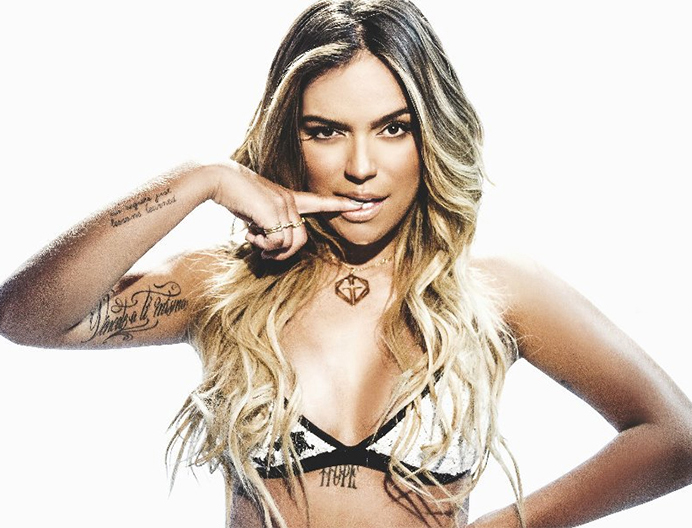 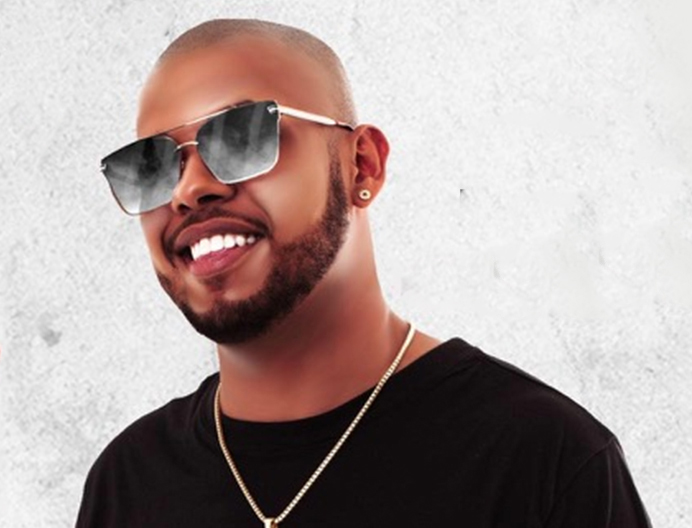 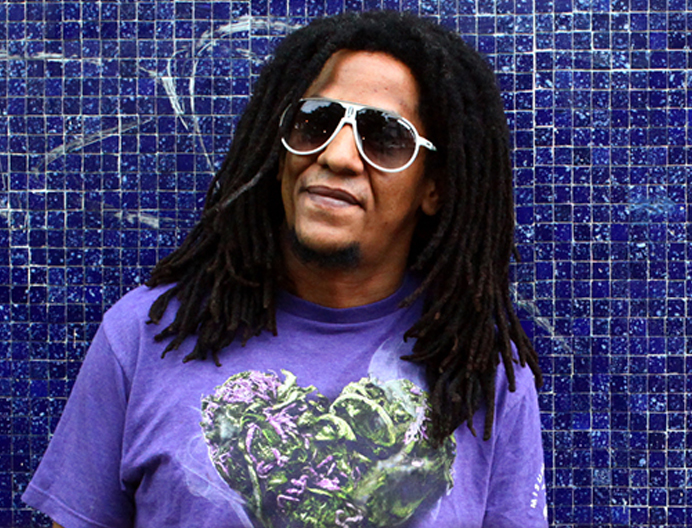 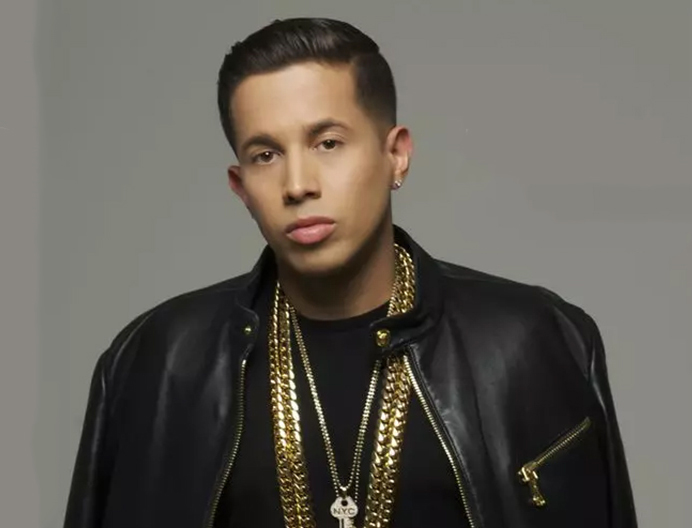 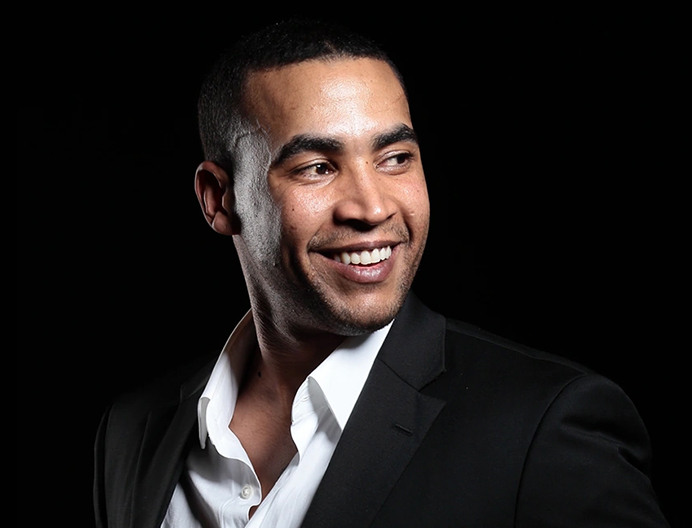 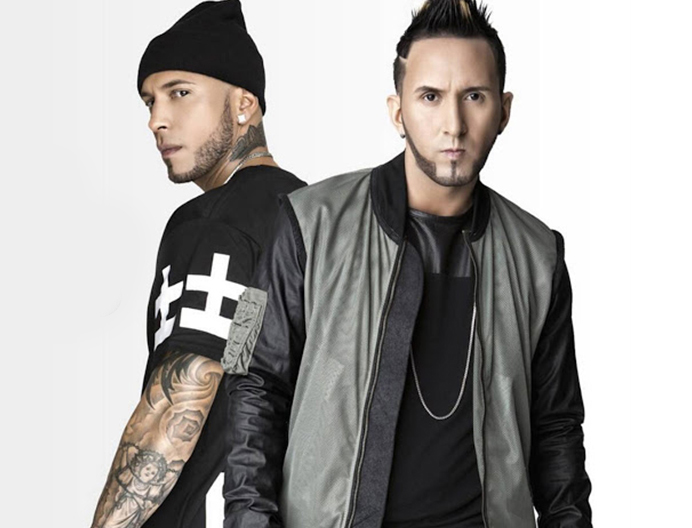