Latin Artist of the Month for January 2021

Tito Rojas was born in Humacao, Puerto Rico, on June 14, 1955. In the 1970s, Rojas started singing as a member of Pedro Conga’s Orquestra. Later, after being Borincuba’s vocalist, the artist decided to go on his own, starting a solo career. By that time, Tito Rojas reached the charts with his song “El Campesino.” In 1987, Rojas joined Luis Ayala’s Orchestra, coming back as a soloist in 1991 with the release of Sensual, followed by 1992’s Condename and 1994’s A Mi Estilo. 1995 was the year Tito Rojas consolidated his career, reaching double platinum after releasing Por Derecho Propio and being awarded as Puerto Rico’s Best Salsa Artist. Rojas was also distinguished by the New York’s journalist association ACE. 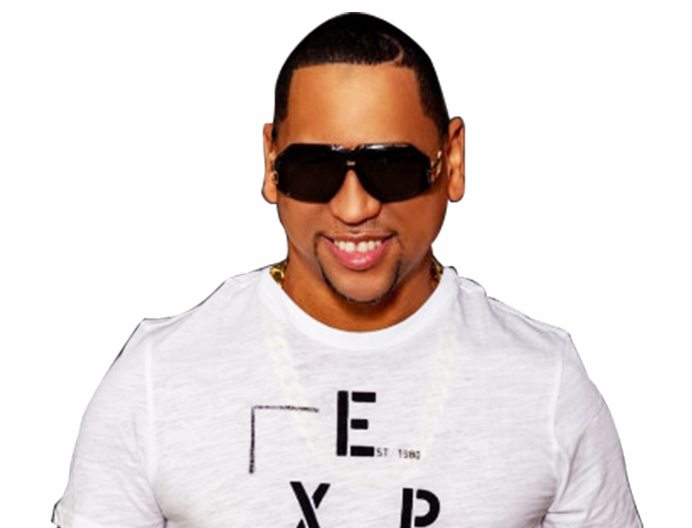 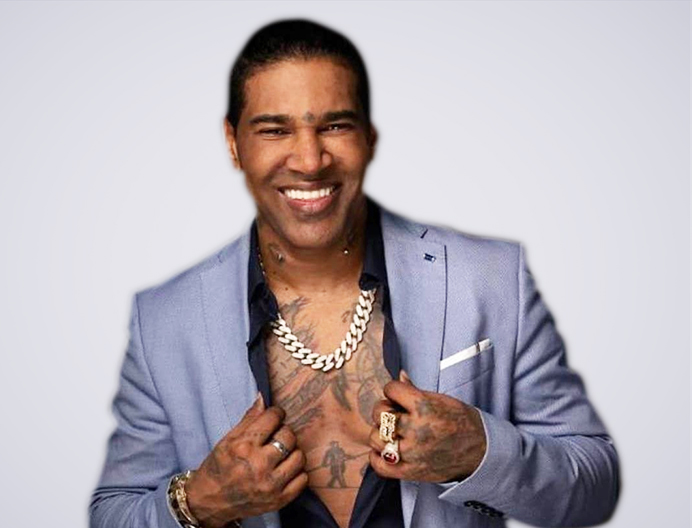 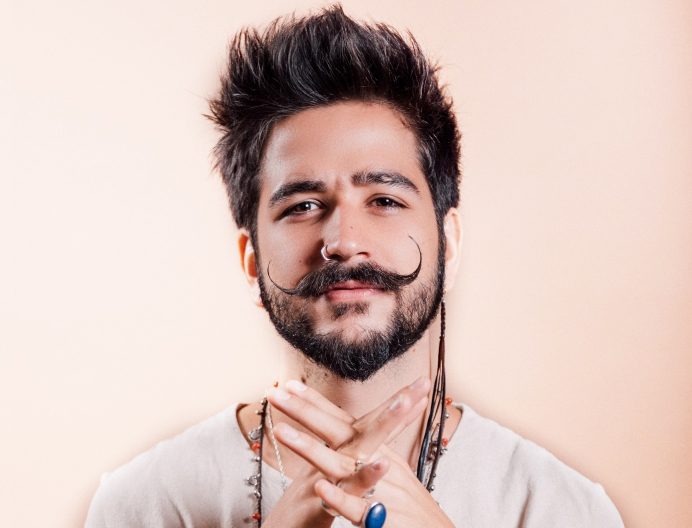 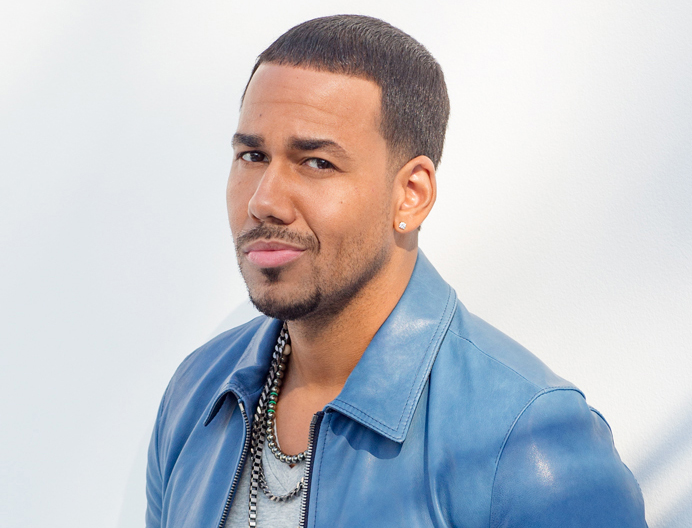 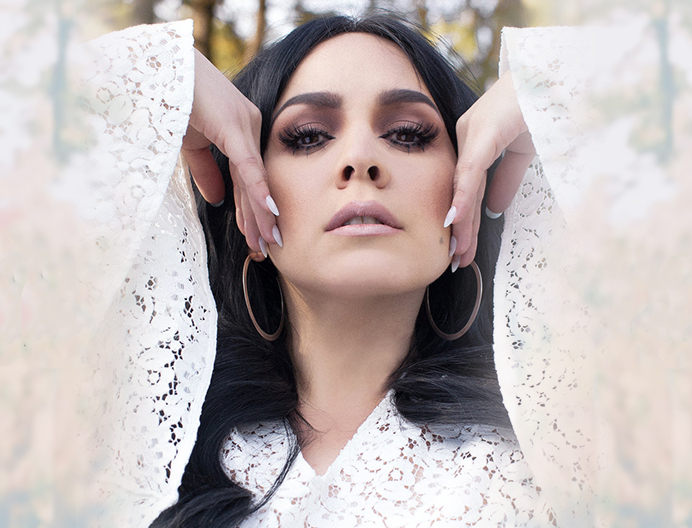 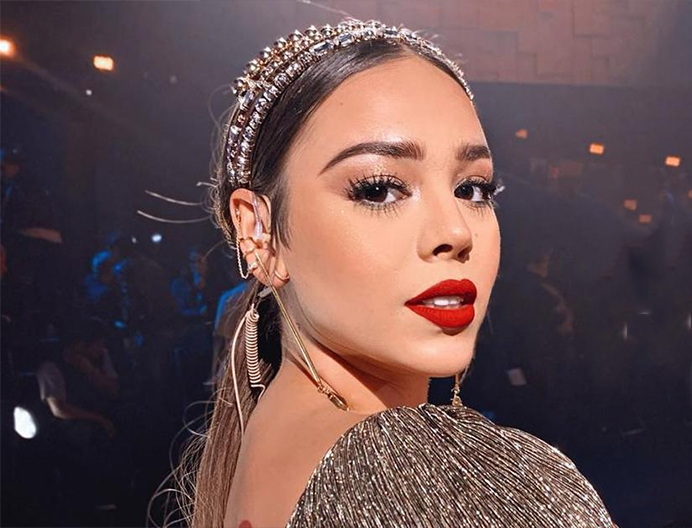