Reggaeton Artist of the Month for January 2023 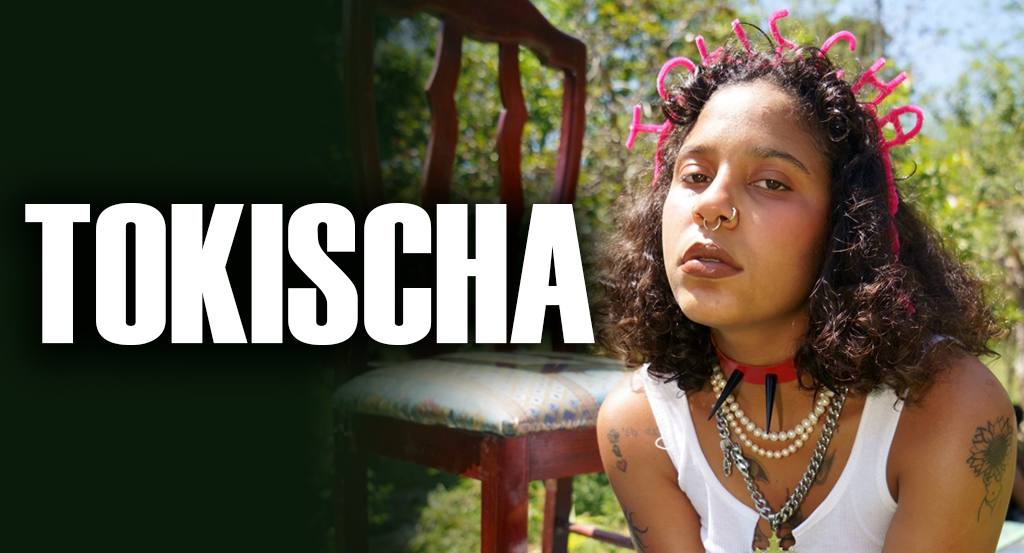 Controversial is the word used to describe Dominican rapper Tokischa, who’s sexually-charged lyrics and bombastic collaborations with stars such as Rosalia and Madonna may soon earn her a spot in the current pantheon of reggaeton and dembow giants.

Tokischa was born Tokischa Altagracia Peralta Juarez in the Dominican Republic’s Los Frailes district in 1996. She moved to the US at a young age, where she studied fine arts and dramaturgy. At just 16, she dedicated herself to modeling and at 18, became a sex worker. It was a “frustrating” time in the rapper’s life, but her fortunes would change when her musical talent was discovered by designer and producer Raymi Paulus during a photoshoot. Impressed with her voice and persona after an impromptu studio session, Tokischa signed with Paulus’ label Paulus Music and has since become a “naughty” viral sensation–a potential golden ticket to success in today’s entertainment world.

And take advantage of that ticket Tokischa did. Her 2018 debut song and video “Pícala” with singer Tivi Gunz garnered 1 million views on YouTube within the first week of release, followed by the single “Perras Como Tu” for the Mexican film Miss Bala: Merciless. In 2021, she released one of her biggest hits, “Yo No Me Voy Acostar” with Yailin La Mas Viral and La Peversa. In 2022, Tokischa was featured on Madonna’s “Hung Up on Tokischa”, a dembow remix of Madonna’s 2005 hit song “Hung Up”.

Tokischa has also been the subject of multiple controversies, including referencing her days as a full-service prostitute in her lyrics and her 2019 joining of OnlyFans, a platform she says supported her investment in music during the pandemic. She also infamously posed semi-naked at the sanctuary of the Virgin of Altagracia in La Vega; in response to the backlash, Tokischa had this to say: “I didn’t do it with the intention of offending, if not more to show that anyone can pray, come from wherever, or whatever it represents.” 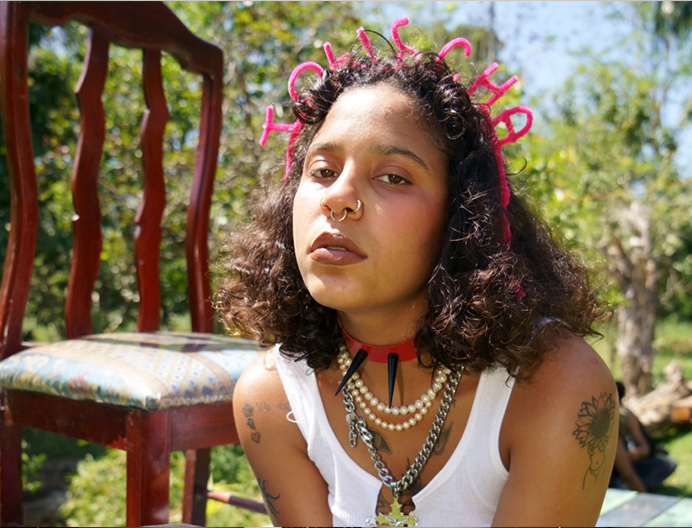