Flashback Artist of the Month for August 2021 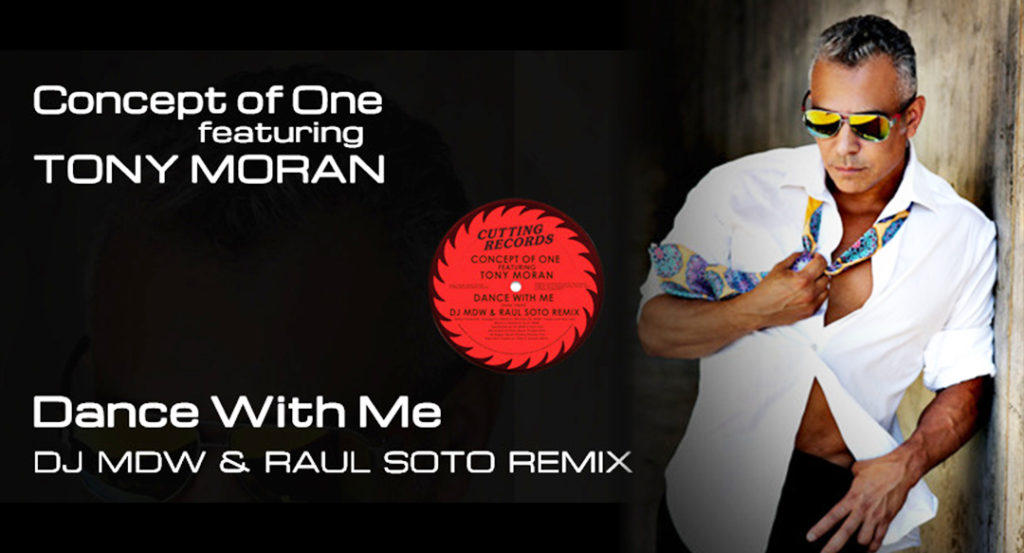 Tony Moran is a DJ and record producer, who is known for remixing popular songs. He formed ‘The Latin Rascals’ in 1981 with his friend, Albert Cabrera, where they edited their own versions of hit songs. Since then, he has gone on to become to one of the best dance music artists of all time.

Moran has remixed songs from some of the most famous music artists of all time, including Madonna, Michael Jackson, and Whitney Houston.

Moran has released six albums and a countless number of singles and remixes. In 2016, Moran was put on a Billboard list highlighting the greatest and most successful dance artists of all time. The list included the likes of Janet Jackson, Britney Spears, and Rihanna.

Follow below to learn More about DJ Mag:
https://djmagla.com/tony–moran-dj-wdw-raul-soto?fbclid=IwAR2_nYzBWzNiaL0DZu7lCH_gWSGsVUAK7voxW8br7T8kIQaIQGMU00rDzV4