Female Model of the Month for January 2023 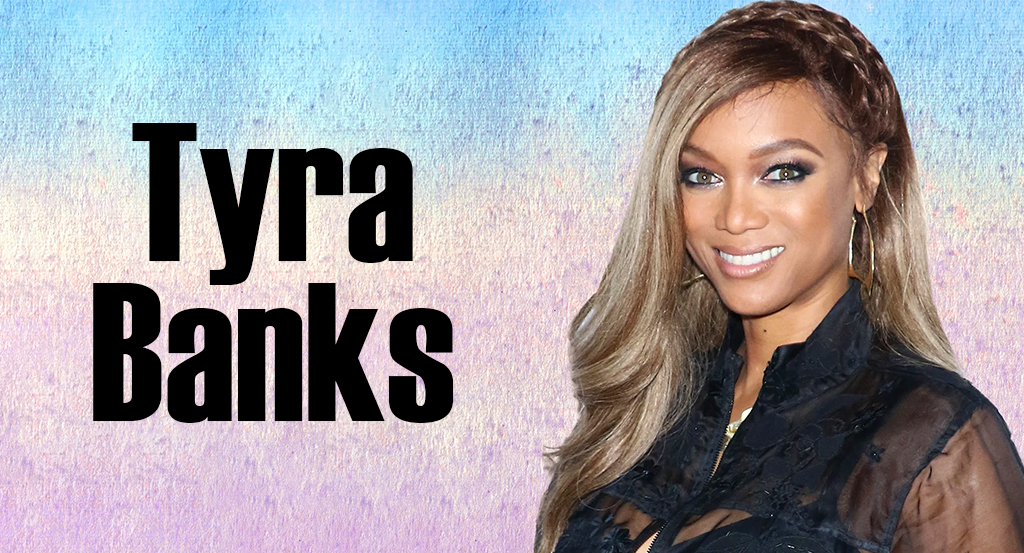 Tyra Lynne Banks, also known as Banx, is an American television personality, model, producer, writer, and actress. Born in Inglewood, California, she began her career as a model at the age of 15 and was the first African-American woman to be featured on the covers of GQ and the Sports Illustrated Swimsuit Issue, on which she appeared three times. She was a Victoria’s Secret Angel from 1997 to 2005. By the early 2000s, Banks was one of the world’s top-earning models.

In 2003, Banks created the long-running reality television series America’s Next Top Model, which she executive produced and presented for the first twenty-two seasons until the series’ cancellation in October 2015. She remained executive producer for the revival of the series in 2016 and enlisted Rita Ora as host for the twenty-third cycle before reassuming the duties herself for the twenty-fourth cycle. Banks was the co-creator of True Beauty and her own television talk show, The Tyra Banks Show, which aired on The CW and won two Daytime Emmy awards for Outstanding Talk Show Informative. In 2015, she co-hosted the talk show FABLife for two months. In 2017, Banks was the host of America’s Got Talent for its 12th season. In 2020, she was the host of Dancing with the Stars for its 29th season, also serving as an executive producer.

In 2010, Banks published a young adult novel titled Modelland, based on her life as a model, which topped The New York Times Best Seller list in 2011. She also has her own production, Bankable Productions, which produced The Tyra Banks Show, America’s Next Top Model, and the 2008 film The Clique. Banks is one of four African Americans and seven women to have repeatedly been ranked among the world’s most influential people by Time magazine. She is also one of only seventeen models to be ranked as a Legendary Supermodel by MODELS.com. 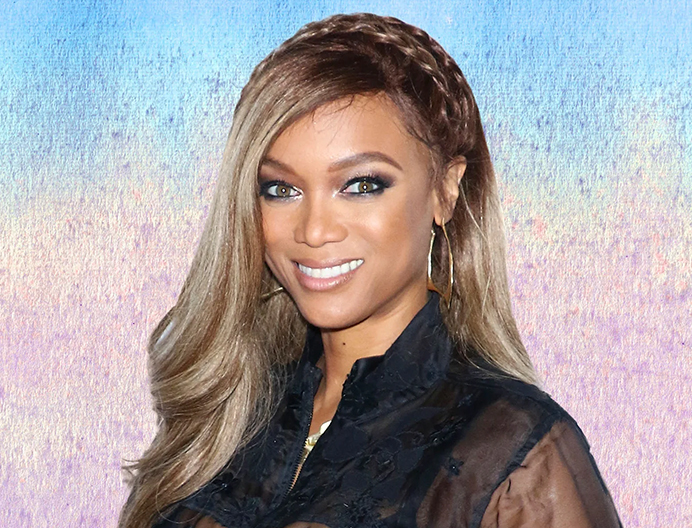 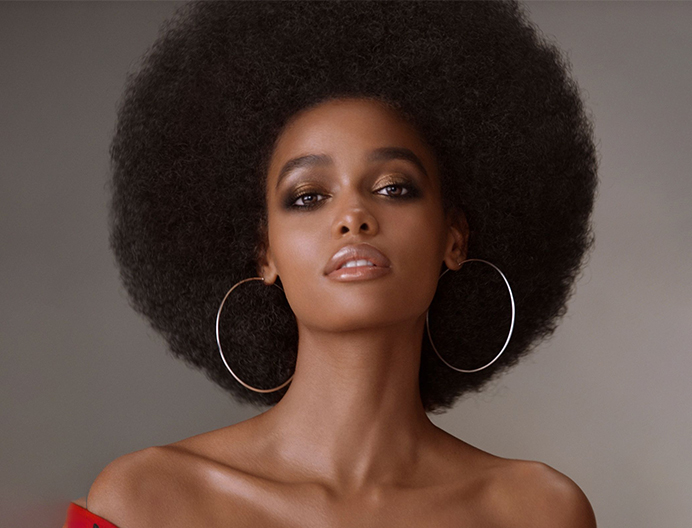