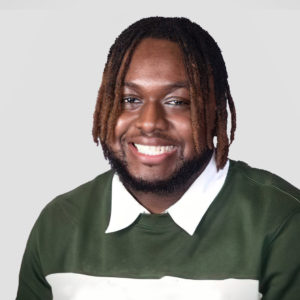 On Monday, Carli Lloyd, two-time Women’s World Cup winner, officially announced her retirement from the U.S. women’s national team. She is the second-most-capped woman to ever play the sport, with 128 goals and two Olympic gold medals.

Lloyd, 39, will play in two USWNT friendlies in September and two in October before hanging up her American uniform. Though she will play out the rest of the National Women’s Soccer League with her club, NY/NJ Gotham FC, before officially retiring from the sport, in which she played for 12 years, and on six clubs.

Her 128 international goals are the fourth most in USWNT history, she holds the team record for most Olympic goals with 10, and her impressive eight hat tricks have her tied with Mia Hamm for the most USWNT hat tricks.

She and Hamm are also the only Americans to win the FIFA Women’s Player of the Year Award twice, Lloyd getting them in 2015 and 2016. Lloyd’s 312 international caps put her second all-time in the U.S. and the world behind only Kristine Lily, who had 354 international caps. She is also one of the only four intentional soccer players to play 300 or more times for her country.

In a news release, Lloyd said, “I would like to thank U.S. Soccer for helping to provide the opportunities and memories that will last a lifetime. I am forever grateful to have represented the crest and to be able to play for my country for the last 17 years.” 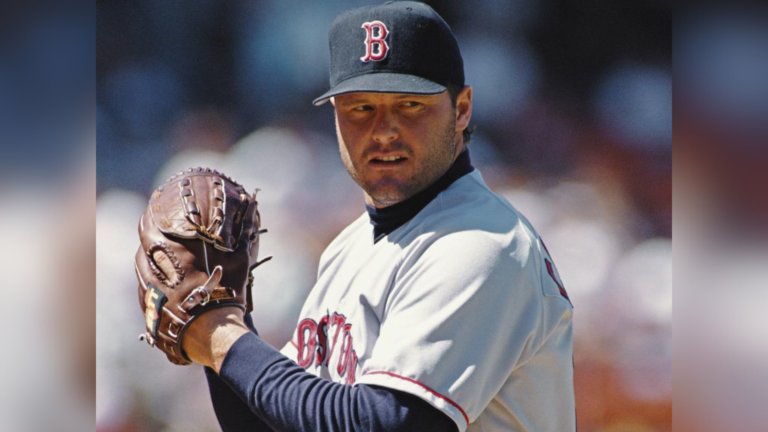 Roger Clemens Is Now A ‘DJ’

Being known for his former career in Major League Baseball, pitcher Roger Clemens apparently has another secret talent. In a New England Sports Network broadcast over last night’s Red Sox Game, he works the music room at the Clemens household, and goes by a very specific DJ name. 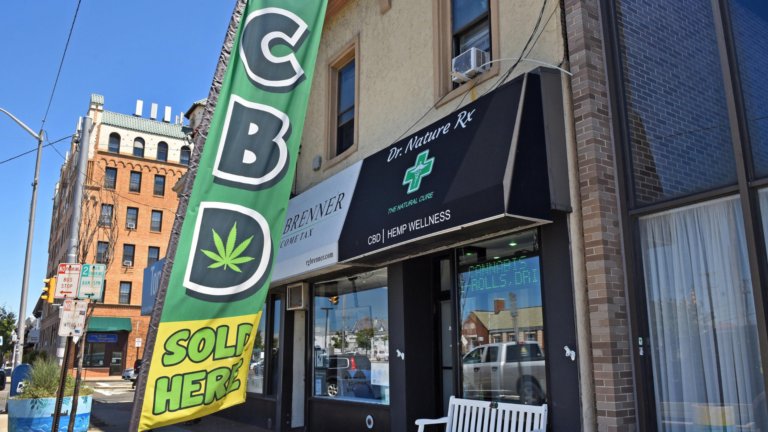 Op-Ed: MLB Allows CBD Sponsorships: Could This Change The Outlook on Marijuana in Professional Sports?

Even with cannabis being officially legalized in 38 states as of 2022, the stigmatization of marijuana use is still extremely prevalent today, with an absurd amount of people still incarcerated for weed-related “crimes.” Within professional sports, one of the most recent conflicts concerning athletes’ use of weed concerns Sha’Carri Richardson, a sprinter for the U.S. who was suspended from the 2021 Olympic games after testing positive for marijuana use. Now, as of June 2022, Major League Baseball has officially announced their new policy in which teams are allowed to be officially sponsored by CBD companies, the chemical found in marijuana that promotes therapeutic effects, but does not produce any high like THC, the other prevalent chemical in marijuana. 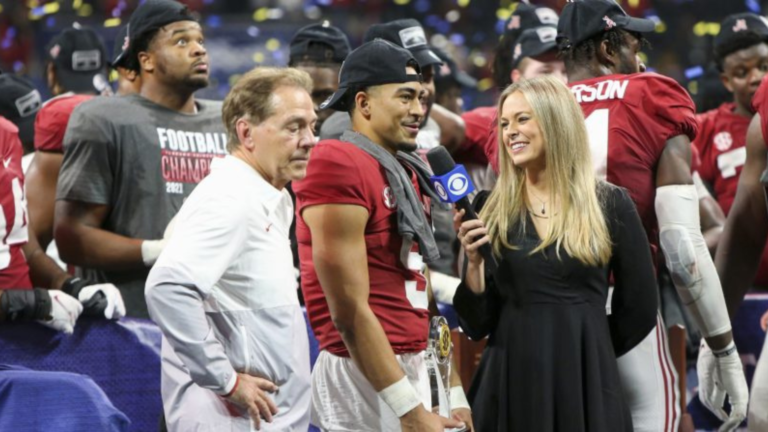 NFL Network has announced that they have a new host for its signature morning show, Good Morning Football. Jamie Erdahl, who is a very prominent name in sports hosting and sideline reporting for CBS Sports, will fill in the seat of former commentator Kay Adams, according to the New York Post. She also joins co-hosts Peter Schrager and Kyle Brandt on the show as well.

Former NBA star and Purdue Boilermakers standout Caleb Swanigan has died at the age of 25. The Allen County coroner’s office has stated that Swanigan died on Monday night from natural causes at a Fort Wayne, Indiana, hospital. Swanigan played three years in the NBA with the Blazers and the Sacramento Kings. He was a first-round pick of the Portland Trailblazers in 2017 and stood just short of 6-foot-9. 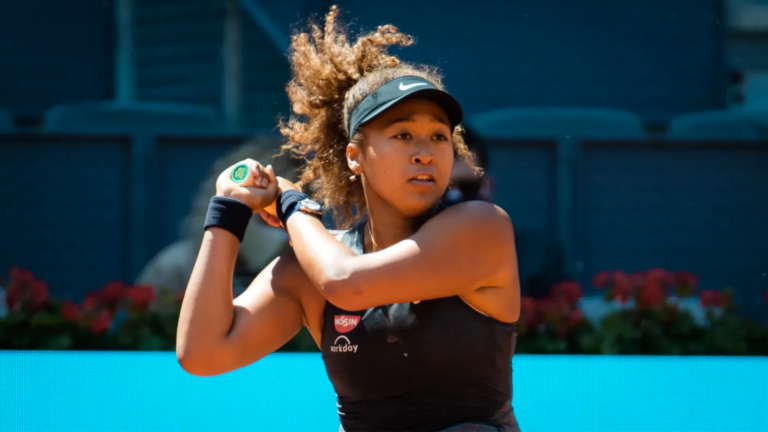 Charles Barkley had a lot to say about Jayson Tatum on the ESPN Stanley Cup Final Broadcast, regardless of only being on the broadcast for a few minutes.

Barkley joined ESPN’s halftime show to talk about Ondrej Palat’s goal for the Lightning in the first half of Game 3, Monday night, among other details. During the discussion and his analysis of the goal, which pushed the Lightning to their first lead of the series so far, Barkley took the time to roast Boston Celtics star Jayson Tatum a little less than a week after the team’s NBA finals loss.