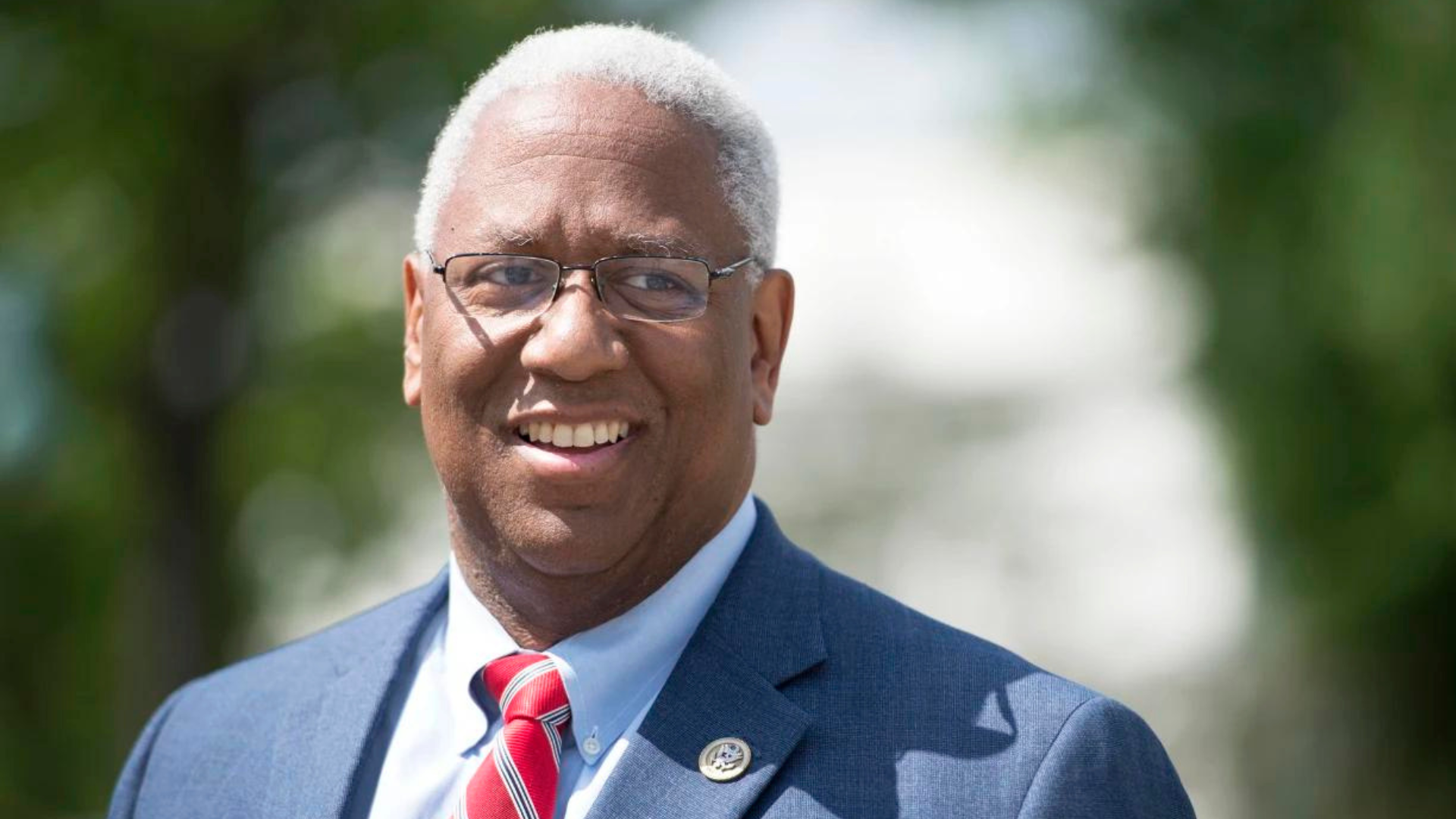 “We are all devastated at the passing of our boss and friend, Congressman Donald McEachin,” Tara Rountree, his chief of staff, said in the statement. “Valiantly, for years now, we have watched him fight and triumph over the secondary effects of his colorectal cancer from 2013. Tonight, he lost that battle, and the people of Virginia’s Fourth Congressional District lost a hero who always, always fought for them and put them first.”

According to Rountree, McEachin’s office will remain open to continue serving the district’s constituents.

A minister and lawyer born in Germany as an Army brat, McEachin served twice in the Virginia House of Delegates, from 1996 to 2002 and 2006 to 2008. In 2001, he was the Democratic nominee for state attorney general–the first-ever African American to be nominated for that position. He was also the third African American to represent Virginia in the U.S. House. During his time in office, McEachin was known as an “impassioned” champion for environmental justice, with a particular focus on climate change’s uneven impact on disadvantaged or minority communities. He helped co-found the United for Climate and Environmental Justice Task Force and served as a member of the House Energy and Commerce Committee, Natural Resources Committee, and Select Committee on Climate Crisis.

Though McEachin’s battle with colorectal cancer had been known for years–he’d made it a point to be vocal about his health struggles–his death has come as a shock to many. Just two weeks ago, at a packed “Black Panther: Wakanda Forever” viewing party, McEachin stressed to the crowd “the importance of early detection” and urged regular exams, according to WTVR. “Don’t fool around. Don’t go through my journey,” McEachin said. “Go to the doctor.”

“Hearing the news of his death sent a shock of pain through me tonight,” Tweeted Virginia state senator L. Louie Lucas (D-Portsmouth), one of the many who took to social media to mourn McEachin and celebrate his contributions.

A special election to replace McEachin will be called at a later date chosen by VA Gov. Glenn Youngkin. 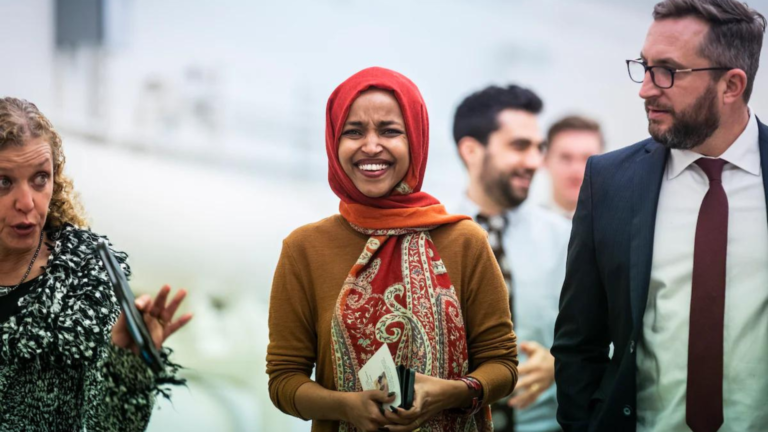 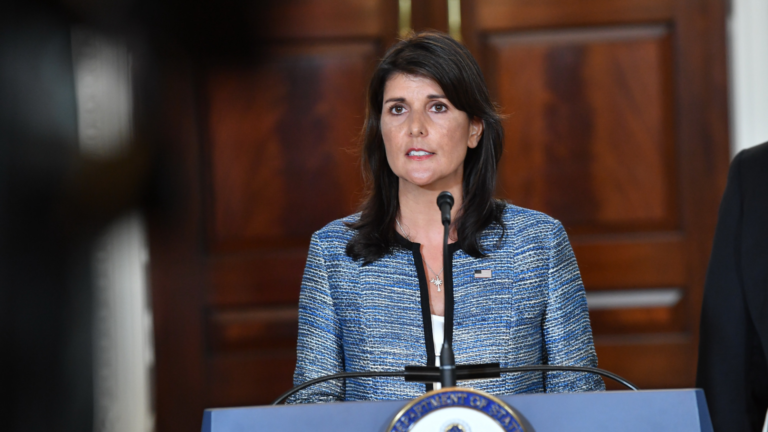 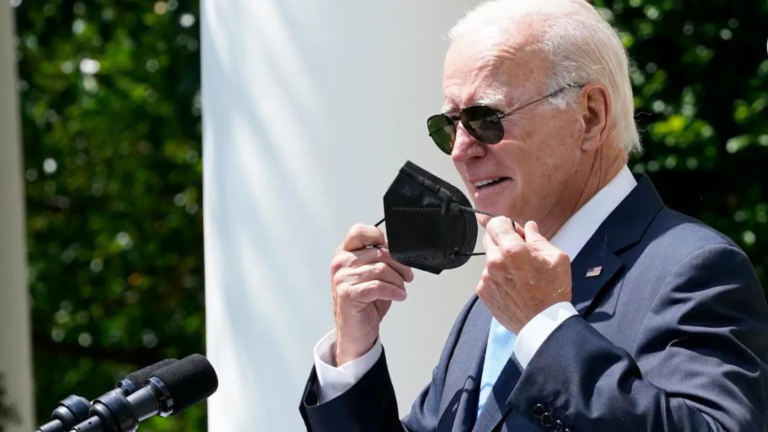 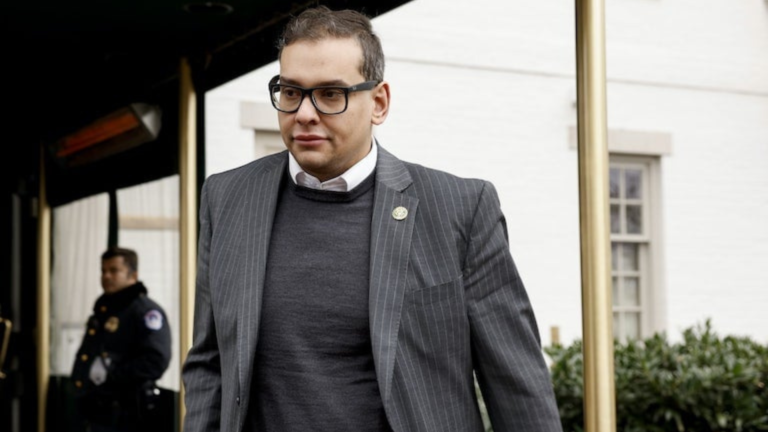 The State Department announced Thursday that Secretary of State Antony Blinken will visit Egypt, Israel, and the West Bank this weekend as the United States expressed concern over an uptick in violence following Israel’s deadliest operation in the West Bank in 20 years. Blinken’s trip to Israel had been planned for weeks, but his discussions in Jerusalem and Ramallah are expected to be dominated by the Israeli raid on a West Bank refugee camp earlier on Thursday, which the Palestinians claim resulted in the deaths of nine people, including a 61-year-old woman. Later in the day, the Israeli forces also fatally shot a 22-year-old Palestinian.

PrevPreviousWhy is the Quality of our Politicians So Poor?
NextWhy The Sunshine Protection Act Makes the Most SenseNext
View Playlist