Fashion Designer of the Month for November 2020

Vivienne Westwood is a British fashion designer and businesswoman.She was born on April 8th, 1941 in the United Kingdom. She also graduated from the University of Westminster. She is known for her unique designs that include elements of modern punk. She made designs for Malcolm McLaren’s boutique, which took her career to new heights.

In 1992, Westwood was awarded the Most Excellent Order of the British Empire and in 1990,1991, and 2006, she was awarded the title of British Designer of the Year. She is known as being both a talented fashion designer and advocate for woman’s rights.

For example, she said: “I think feminists are unaware of the tremendous extent of the role of women in history.” 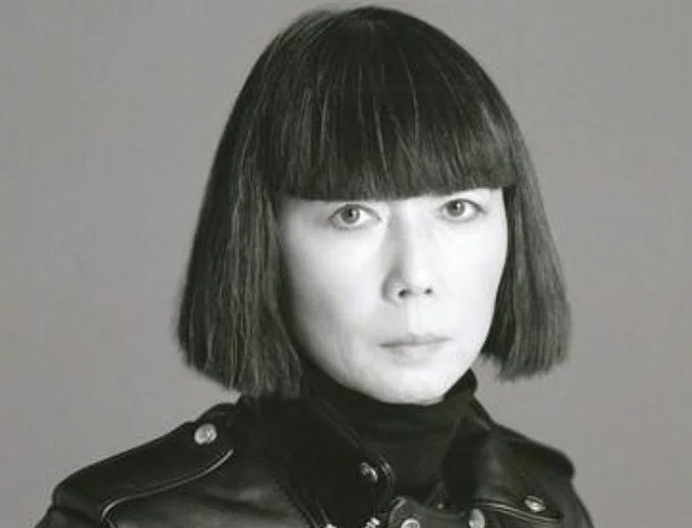 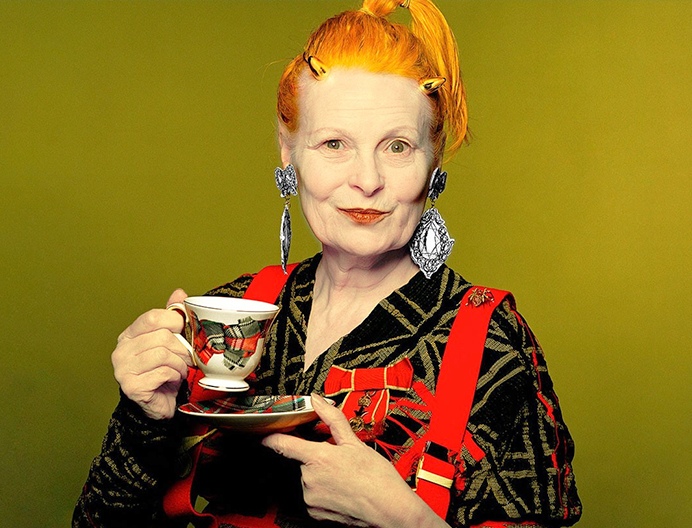 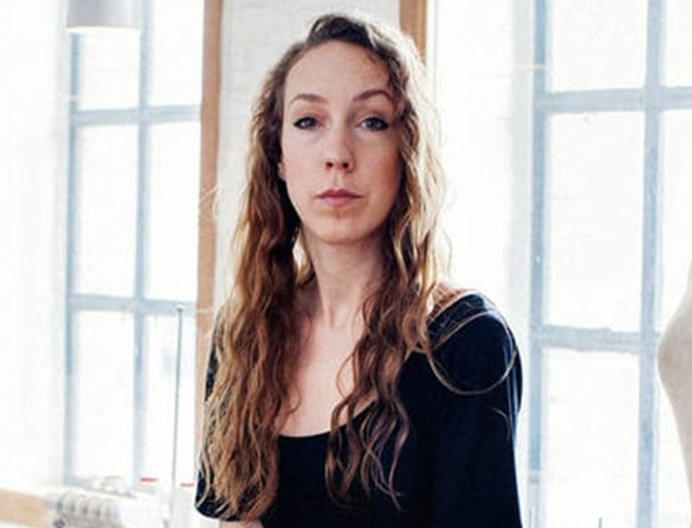 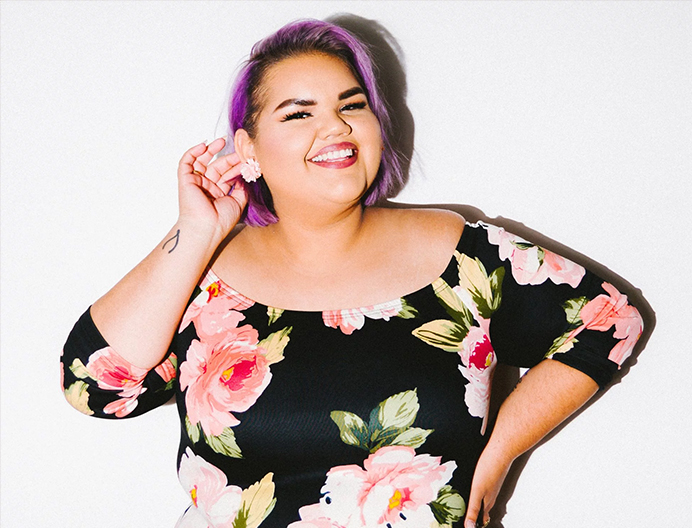 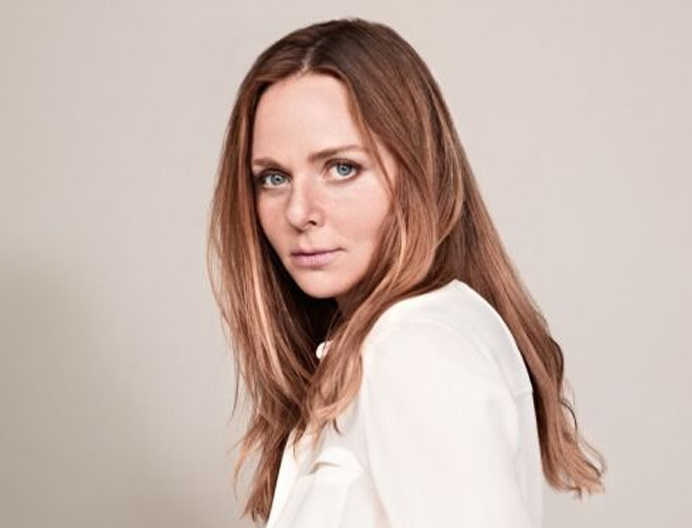 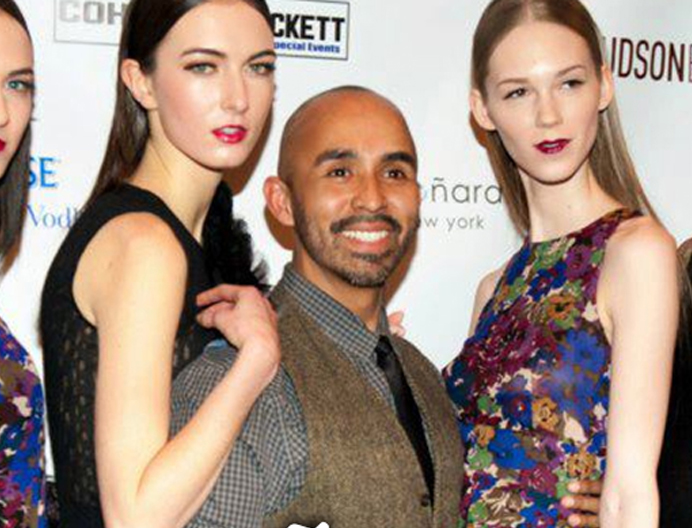