Last Thursday night, the Golden State Warriors won their fourth NBA championship, outscoring the Boston Celtics 103-90. It is their fourth championship in eight seasons, an impressive one judging by the ups and downs the team has had for the past few years.

Undoubtedly one of the most controversial Warriors players, Stephen Curry got his first finals MVP by averaging 31.2 points, six rebounds, five assists, and two steals on 48-44 shooting splits against one of the greatest defenses ever seen.

Warriors coach Steve Kerr, who has four coaching titles under his belt, declared after the game that the team owes the championship to Stephen Curry.

“He has that kind of humility and confidence all wrapped up into one, it makes everyone in that locker room all want to fight for him. He’s amazing, and I couldn’t be happier for him,” he said.

Stephen Curry was also interviewed after their victory:

“We’ve got four championships. God is great. The ability to be on this stage and play with amazing teammates against a great Boston Celtics team gave us everything to try to get to the finish line.”

Curry also talked about the hate he had been receiving, saying that he definitely heard all the narratives and that he believes this fourth championship will shut up the critics.

All that critics’ talk was not unwarranted though, as after trailing 1-0 and 2-1, the Warriors had to win the last three games to end the 2021-22 season with this 103-90 victory. After a good start to the season, the Warriors’ defense flailed when Draymond Green was injured for two months.

But the Warriors’ defense stepped up in the Finals, as it absolutely thrashed the Celtics in the last three games. 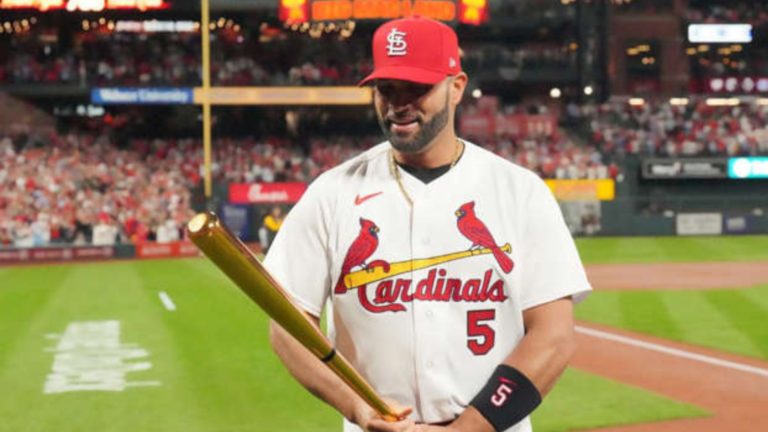 Albert Pujols reached possibly the final benchmarks of his MLB tenure in the St. Louis Cardinals’ latest loss, breaking Barry Bonds and Babe Ruth records with career homer No. 703 in a loss at PNC Park.

On Monday in Pittsburgh, Pujols hit the go-ahead, 361-foot, two-run shot in the top of the sixth inning of the 3-2 loss to the Pittsburgh Pirates. 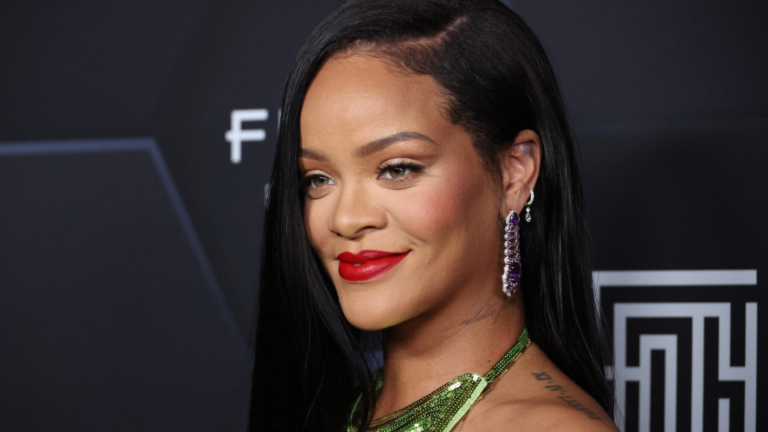 The 2023 Super Bowl is going to be unlike any other before it: this will be the first game in nearly a decade that won’t be sponsored by Pepsi, rather being sponsored by Apple Music, but better yet, it will be Rihanna’s first time performing for the Super Bowl halftime show. Fans were ecstatic on September 25, when Apple Music, the NFL, and Rihanna herself, announced on social media that she would be taking the stage during next year’s big game. 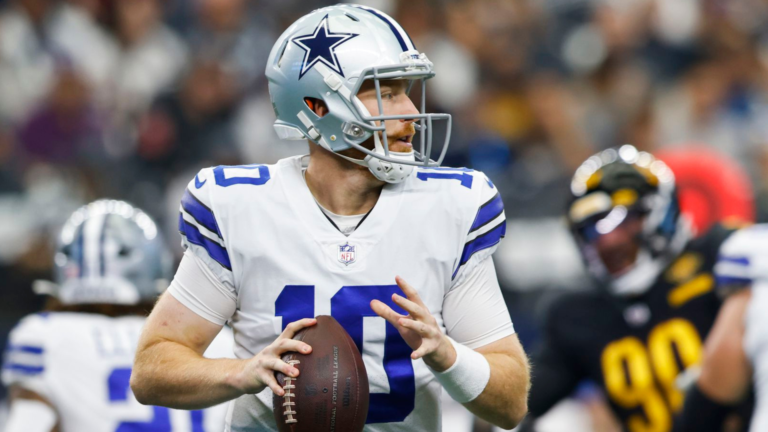 Cooper Rush has become part of an exclusive club of quarterbacks who’ve had flawless starting seasons since the NFL’s inception. His latest role in the Cowboys’ 25-10 win against the Commanders on Sunday (Oct. 2) gave him a squeaky-clean 4-0 record in his first four Dallas starts–which makes him the first Cowboys quarterback in history to do so.

Dance: Is it an Art or a Sport?

Oftentimes we are taught to think of things in terms of their opposites: good versus bad, hot versus cold, dark versus light. It’s this mode of thinking that has led to many harmful stereotypes and disagreements. It is a limited way of thinking, and we should thus seek to move beyond its constraints. That is why when the matter of deciding whether dance is an art or a sport, my answer is less restricted. I think it is both.

On Monday, Dak Prescott had stitches removed from his right hand and threw a few soft tosses, but it is clear that he is still not ready to return to practice yet. The Cowboys’ practice report shows that Prescott remains out.