Flashback Athlete of the Month for May 2022 From Vancouver, British Columbia, Wayne Wong has been a popular Canadian pioneer for freestyle skiing. In 1972, Wong became Skiing magazine Freestyle Skier Of The Year. During his skiing career, he developed many freestyle moves and was famous for the “Wong Banger.”

Now, Wong is coaching potential Olympic skiers and skis with corporate executives. He has loved skiing ever since. In 2000, he was voted by SKI Magazine’s top 100 skiers of all time. To this day, he still wears his famous smile as he skied along the alps back in the 1970s. 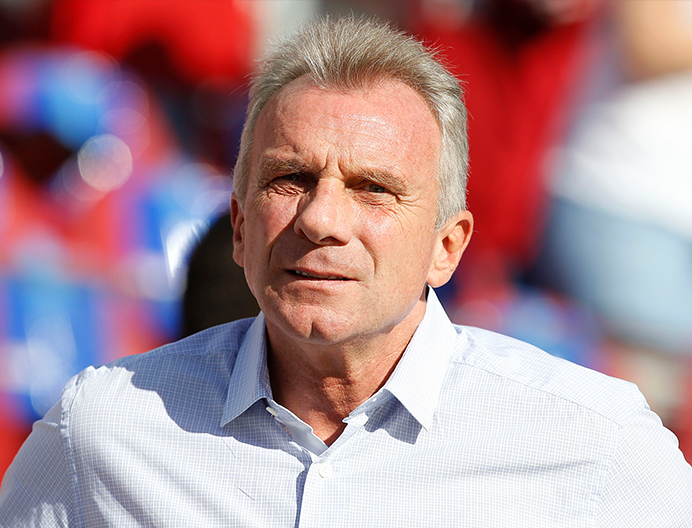