Flashback Artist of the Month for October 2020

Bio
I Will Always Love You
Bio

Whitney Houston was an American singer and Actress.  She is one of the bes-selling record artist of all time and was deemed by the Guiness World Records as the most awarded female artist of all time.  As such, she has sold over 200 million records world-wide

During the course of her career, she released seven studio albums and two soundtrack albums.  All of these have been certified diamond, multi-platinum, or gold by the Recording Industry Association of America.

Through singing in church as a child, she quickly discovered her love of music.  In high school, she became a background vocalist, and her first two studio albums peaked at number one on the Billboard 200. Houston broke records as she is the only artist to have seven consecutive number-one singles on the US Billboard Hot 100 chart.

In 2020, Houston will be inducted into the Rock and Roll Hall of Fame.

I Will Always Love You 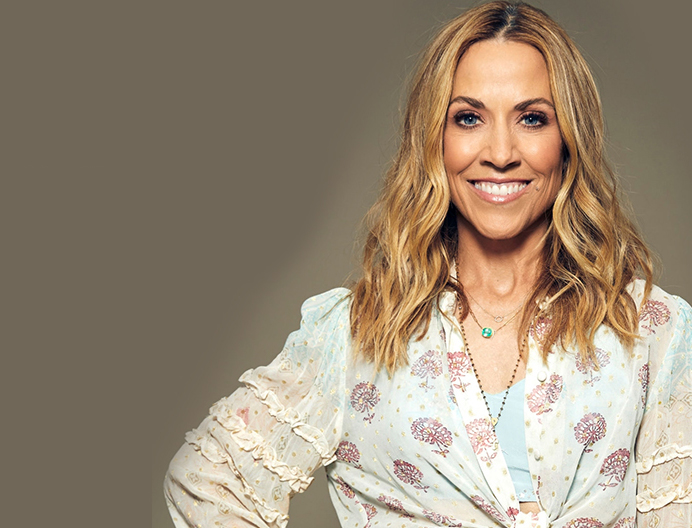 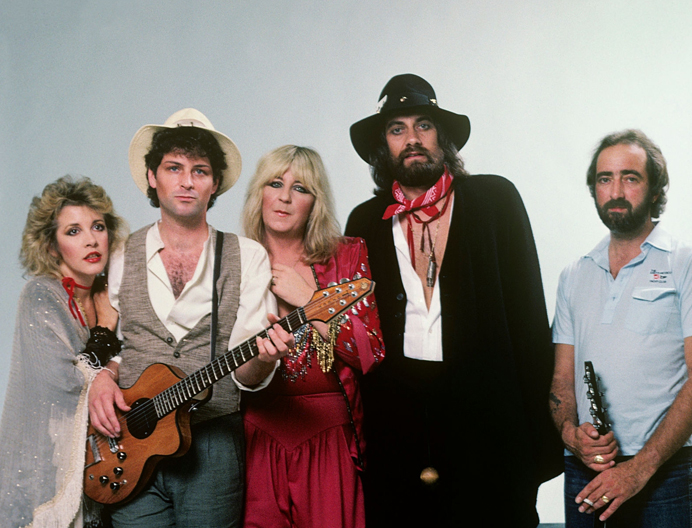 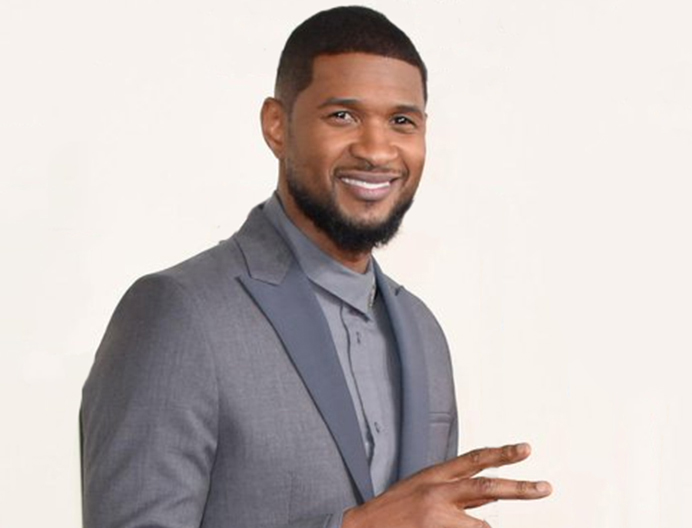 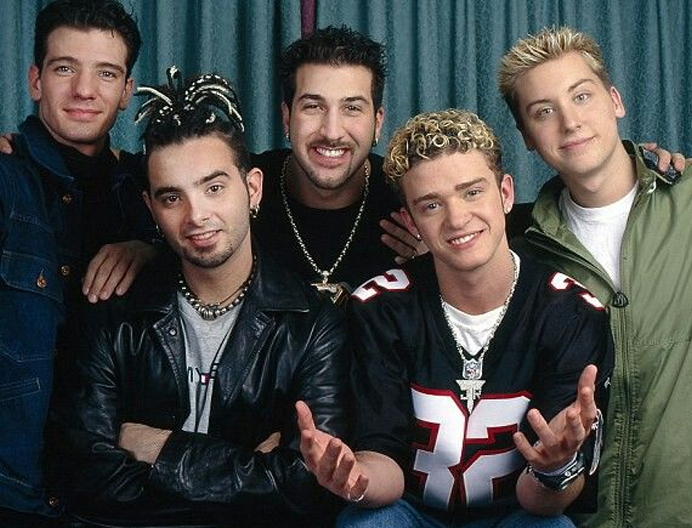 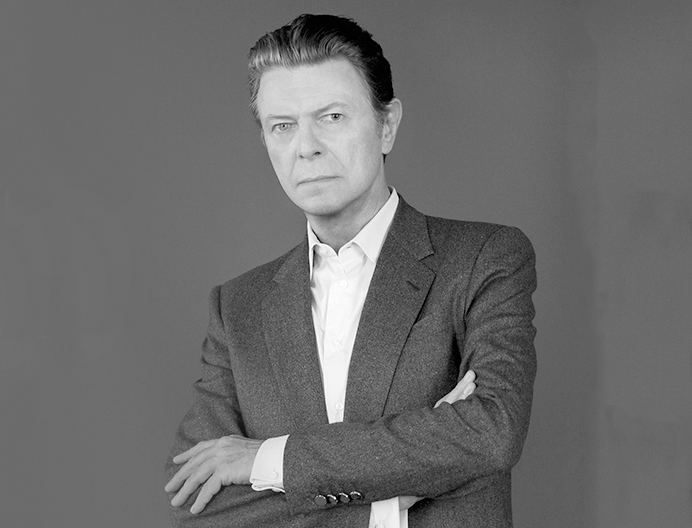 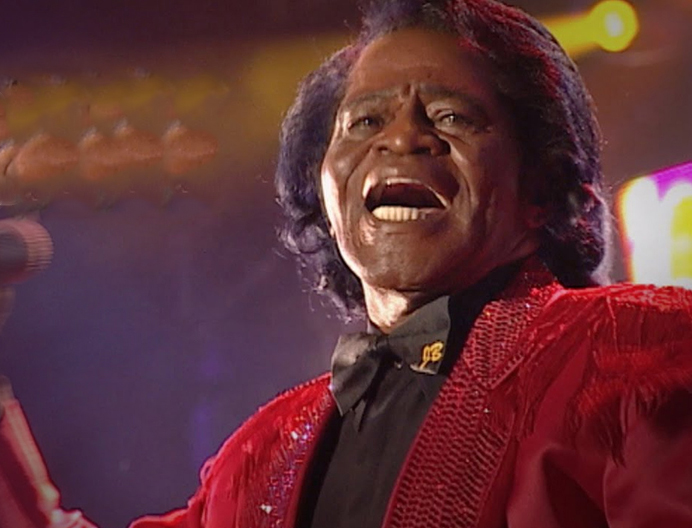