The number of positive flu tests and hospitalizations in the United States is at its highest in more than a decade, indicating that this flu season may be the worst in years.

The Centers for Disease Control and Prevention reported at least 880,000 cases of flu-like illness during the 2022-23 flu season.

According to CDC data, clinical laboratories recorded more than 9,100 positive tests during the first three weeks of the season.

This is the most tests recorded this early in a season since the 2009-2010 swine flu outbreak in the country. According to an ABC News analysis of federal health agency data, more than 21,000 positive tests were recorded that season.

Furthermore, there have been approximately 6,900 hospitalizations this season, with a cumulative rate of 1.5 per 100,000. This is “higher than the rate observed… during previous seasons dating back to 2010-2011,” according to the CDC.

Within the last week, at least two states have reported pediatric flu deaths, including two in Texas and one in South Carolina.

“What the data tells us so far is we’re likely to have a fairly substantial influenza season,” Dr. Timothy Brewer, a professor of epidemiology at UCLA Fielding School of Public Health, told ABC News. “It’s taking off at a faster rate than usual. We’re clearly in the influenza season but what we’re seeing is a more rapid rise in cases.”

He added, “It does seem to be spreading quicker, particularly along the eastern seaboard and the south. It’s unusual for the East Coast to be seeing so much influenza this early in the season.”

According to public health experts, one of the reasons for the high number of cases and hospitalizations is that during the COVID-19 pandemic, when schools and businesses were closed, and people stayed at home, they were not exposed to many viruses.

As a result, people may be more susceptible to illness as their immune systems recall (or learn for the first time) how to fight off these infections.

“It takes some time for immunity to build back up,” Dr. Shira Doron, an infectious disease physician and hospital epidemiologist at Tufts Medical Center in Boston. “Immunity … is what protects [us] against severe disease in the future. And that’s why we’re seeing so many people who are sick in the hospital with viruses.”

Doron also stated that this season, more people might be tested for flu than usual.

“In a normal flu season, we were not recommended to test everyone with flu symptoms … we’re now in a situation where everyone who has symptoms of any kind is supposed to test.”

The doctors emphasized that it is not too late to get the flu shot and that everyone six months and older should get one.

The experts also advised Americans to take the same precautions they did during the COVID-19 pandemic, such as thoroughly washing their hands, avoiding crowded indoor spaces, and even wearing masks.

“All of those non-pharmaceutical interventions that we talked about over and over for COVID, they will work really well to help you avoid flu, just like they help you avoid COVID,” Justman said. “As a result, we’ve all learned how to do those things. All we have to do now is keep going.” 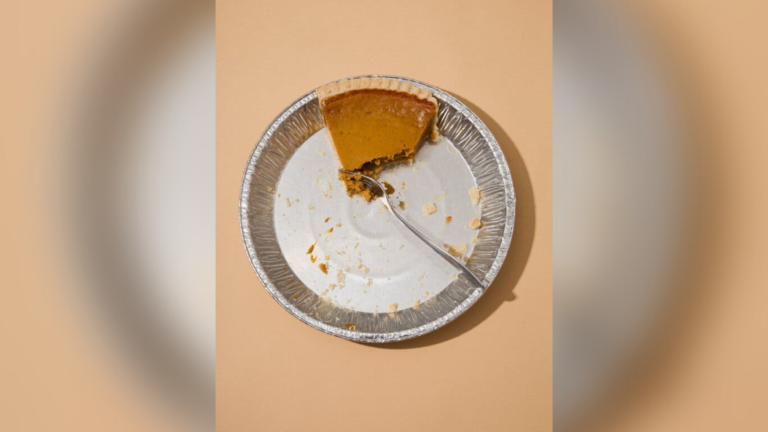 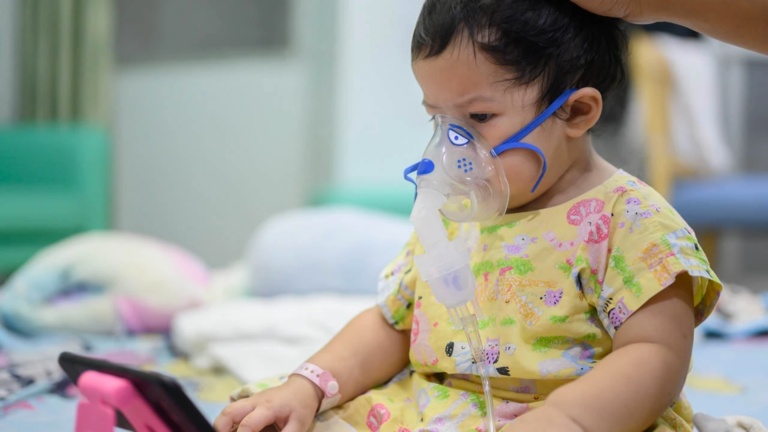 According to a new report from Valisure, an independent laboratory, high levels of benzene, a cancer-causing chemical, have been detected in more brands and batches of dry shampoo products.
Certain aerosol dry shampoos, including some Dove, Nexxus, Suave, TIGI, and TRESemmé products, were voluntarily recalled last month due to the potential presence of benzene.
The lab then sent a citizen petition to the US Food and Drug Administration on Monday, stating that 70% of samples tested showed “quantifiable” levels of benzene in 148 batches from 34 different brands of dry shampoo products. 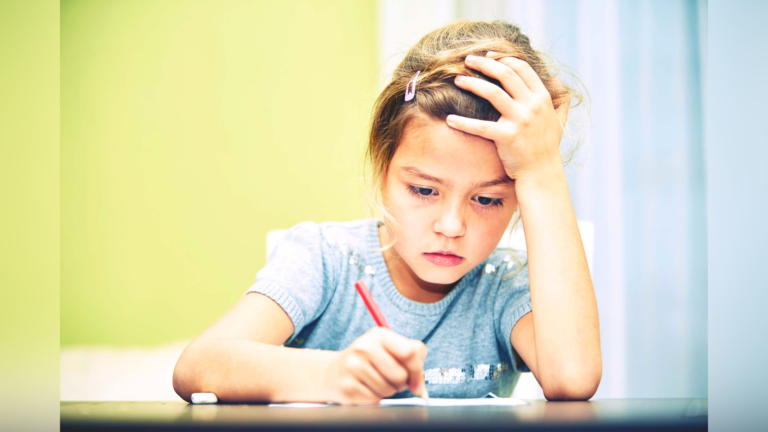 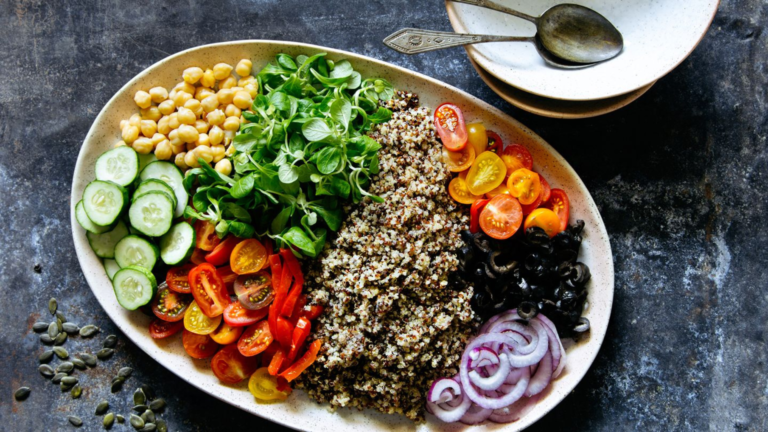 Problems with the Mediterranean Diet

The Mediterranean diet is one of the most popular diets since it includes so many health benefits. It has been linked to everything from reduced early mortality rates to lower rates of heart disease. Apparently, this way of eating has been studied in the nutrition sciences world for decades. The lower saturated fat intake from this diet is the main factor that reduces heart disease since dieters intake much more plant-based foods. In the 1990’s, this diet became even more popular thanks to the Mediterranean Food Pyramid that was developed by the Harvard School of Public Health and the World Health Organization as a healthier alternative to the USDA’s original food pyramid.

For a variety of reasons, how we care for our bodies, minds, and health evolves over time. While some of these changes are forgotten (thank goodness for low-fat everything and shake weights), others gain attention because there is science behind them, and we are better off for adopting them.
Here are a few wellness trends that became popular in the 2010s that experts predict will continue into the 2020s.