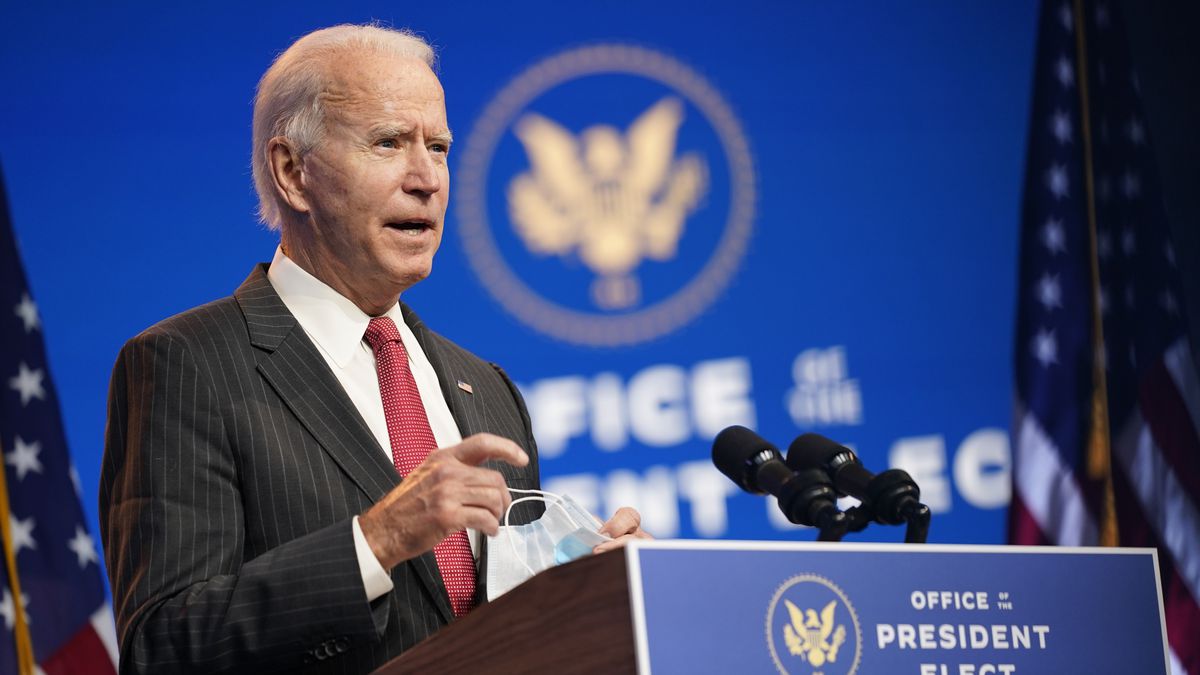 President Trump has suffered another loss in his struggle against the election results in a Wisconsin recount.

This year’s presidential election was a contentious, turbulent event. The weeks building up to it were characterized by a presidential debate that gained attention for its hostility and crosstalk, resulting in public critique. Then, in the aftermath of a positive COVID-19 diagnosis that led to President Trump staying at Walter Reed National Military Medical Center for three days, the second presidential debate was cancelled.

After several long days of vote counting, the election was called in favor of former Vice President and Democratic nominee Joe Biden by most major news outlets on November 7, with Biden expected to take approximately 306 electoral votes and President Trump expected to receive about 232. The election saw extremely high turnout—President-elect Biden received about 80 million votes to incumbent President Trump’s 74 million; and, with over 150 million votes cast, it is estimated that turnout for this year’s election amounts to about 66% of eligible voters.

The election also saw the states of both Arizona and Georgia flip blue; this is the first time that Georgia has voted for a Democratic presidential candidate since Bill Clinton in 1992. For Arizona, it is the first time since 1996.

In the aftermath of the election results being called, President Trump—breaking from long-standing tradition—has repeatedly refused to concede the election, levelling unfounded accusations of voter fraud and interference.

As recently as November 29, President Trump tweeted out, in all-caps: “NO WAY WE LOST THIS ELECTION!” as he shared a video of a large crowd of Trump supporters at a gathering. Despite President Trump’s continued refusal to concede victory to Biden, he has affirmed that he will leave the White House if the electoral college votes for Biden.

President Trump’s claims of voter fraud and illegal activity have been contested by his own government. Earlier this month, Chris Krebs, the Director of the Cybersecurity and Infrastructure Security Agency (CISA), was fired for a CISA statement that called the November 3rd election “the most secure in American history” and stated that there was “no evidence that any voting system deleted or lost votes, changed votes, or was in any way compromised.”

In an interview with CBS 60 Minutes that aired this past weekend, Krebs explained: “The proof is in the ballots. The recounts are consistent with the initial count, and to me, that’s further evidence. That’s confirmation that the systems used in the 2020 election performed as expected, and the American people should have 100% confidence in their vote.”

President Trump has also been fighting the election results in court through several lawsuits, though he has found little apparent success in courts of law, as of the time of writing.

And President Trump has also made little progress in vote recounts, with some of the most recent updates coming out of Wisconsin. The Trump campaign reportedly spent $3 million to request recounts in Milwaukee County and Dane County of Wisconsin. The Dane County recount did net President Trump just over 40 more votes. The Milwaukee recount, in turn, found a slightly higher number of Biden votes. The difference was nowhere near enough to flip the state, a fact that is not particularly surprising, as recounts rarely ever result in drastic shifts or change election outcomes.

President Trump maintained confidence in the results on Twitter, where he wrote: “The Wisconsin recount is not about finding mistakes in the count, it is about finding people who have voted illegally, and that case will be brought after the recount is over, on Monday or Tuesday. We have found many illegal votes. Stay tuned!” 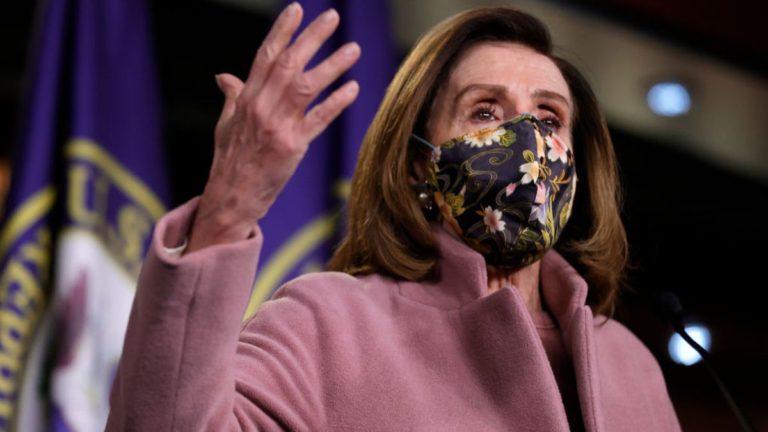 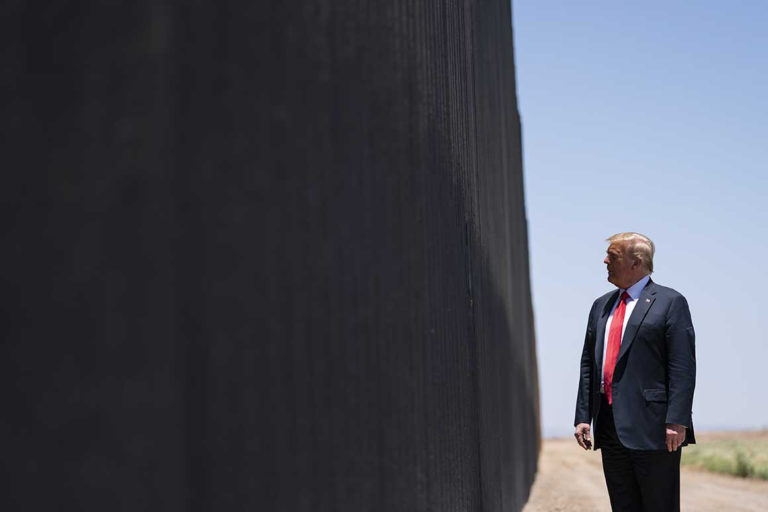 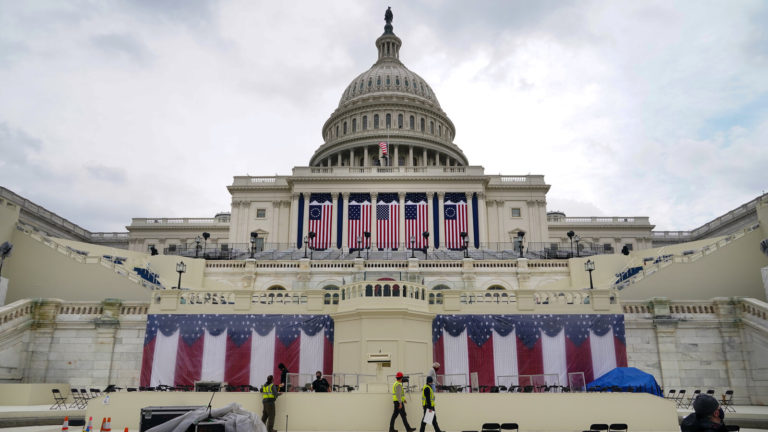 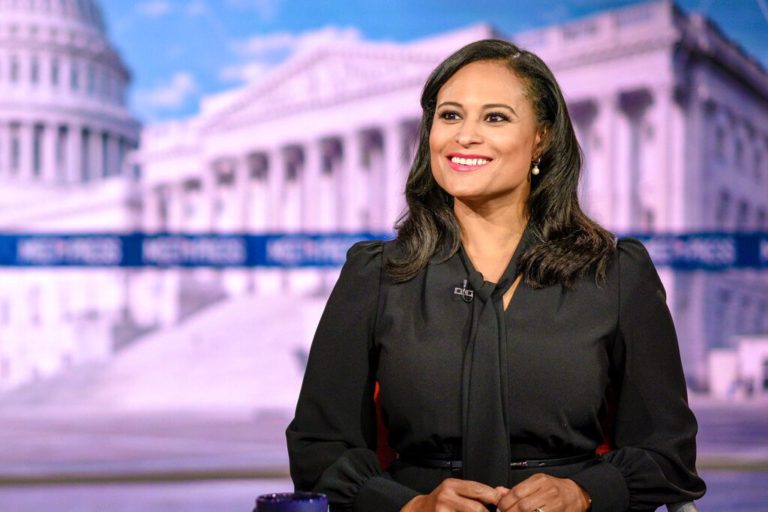