Flashback Artist of the Month for January 2023 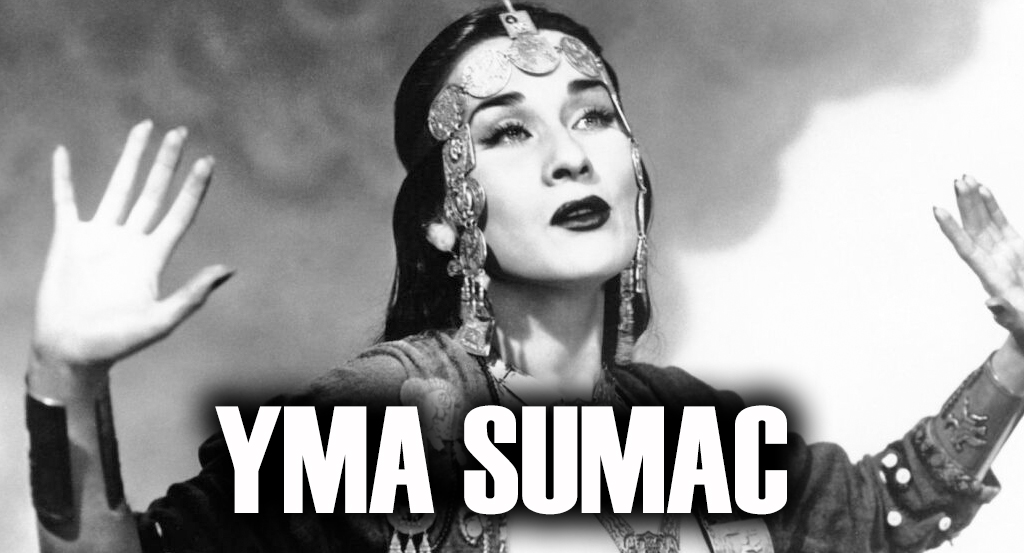 Peruvian pop diva and soprano extraordinaire Yma Sumac was a one-of-kind legend in the 1950s exotica movement, whose stunning 4-and-a-half octave vocal range and legendary persona as an “Inca princess” has won the hearts of listeners for decades.

Born in Cajamarca, Peru, in 1922 as Zoila Chávarri del Castillo, Yma Sumac’s familial origins were always the subject of great interest and urban legends. Though not rooted in reality, stories that Sumac descended from Inca royalty certainly defined her image as an “exotic” princess with an otherwordly voice, which worked wonders in boosting her appeal as one of the most famous exponents of the exotica movement, especially abroad. While she got her to start successfully singing Peruvian folk music in her home country, Sumac was quickly discovered by Lex Baxter of Capitol Records, who would take the young woman to new heights under her finalized stage name, Yma Sumac.

“The Peruvian songbird”’s explosive introduction into the 1950’s American exotica music scene was unlike anything audiences outside of Latin America had ever heard before. Sumac took full advantage of her “princess” title and expansive vocal range, mimicking the sounds of birds and beasts or theatrically trilling through several octaves with ease on many of her songs, like “Gopher Mambo” (1954), which typically comprised mambo and other exotic genres. Her catalog also included mystical renditions of Andean folk songs, a nod to her roots.

Audiences were captivated, and before long, Sumac was performing at New York City’s Carnegie Hall in 1955 and singing with the symphony orchestras of both Toronto and Montreal. Following her appearance in the Broadway failure Flahooey in 1951, Hollywood attempted to cash in on Sumac’s singing talents, casting her in the Paramount films Secret of the Incas (1954) and Omar Khayyam (1957). She even showcased her talents in the Soviet Union, and by then, her name was known around the world.

While Suamc’s success was largely contained to that decade in American history, her impact has made her one of the best-selling Latin Americans ever and the best-selling Peruvian artist of all time. Though her talents were unfortunately framed by racist fantasies that defined much of the exotica movement, her timeless vocals have earned her a new sense of appreciation from listeners like us decades later. She’s become an enduring icon for lovers of camp, music, and louder-than-life performances, and though Sumac passed after a long life in 2008, her legacy will continue to live on.

Wrote Vogue in 1992, “The exotic silliness of her Capitol Records discs and her image from [the 1950s] have long since turned Sumac into a nostalgic camp icon, though her vocal gifts remain striking.” 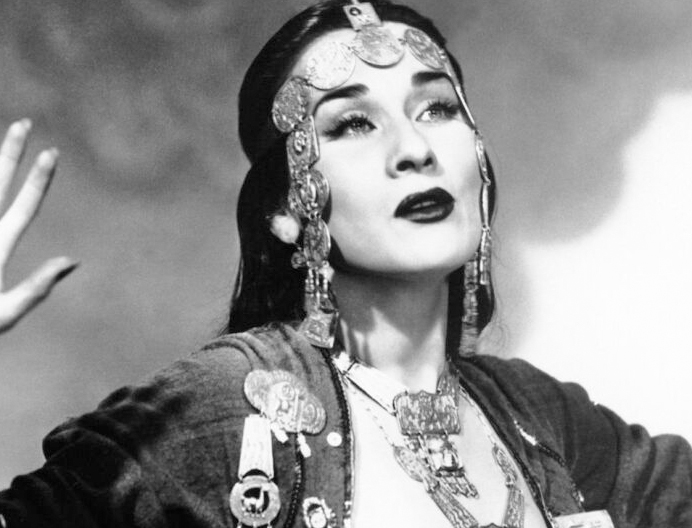 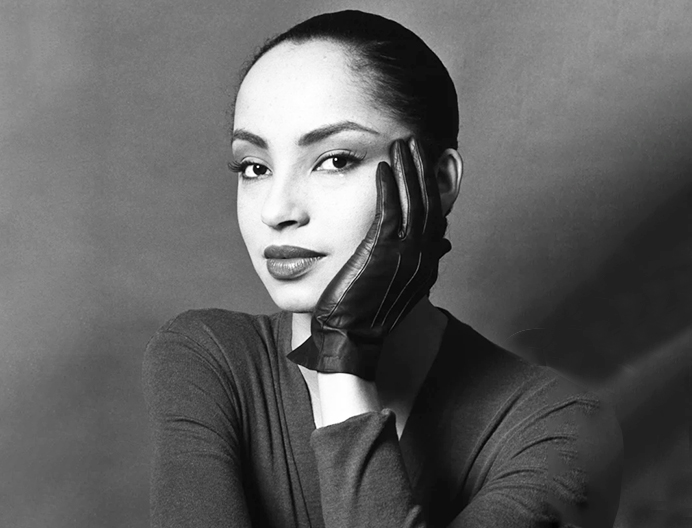