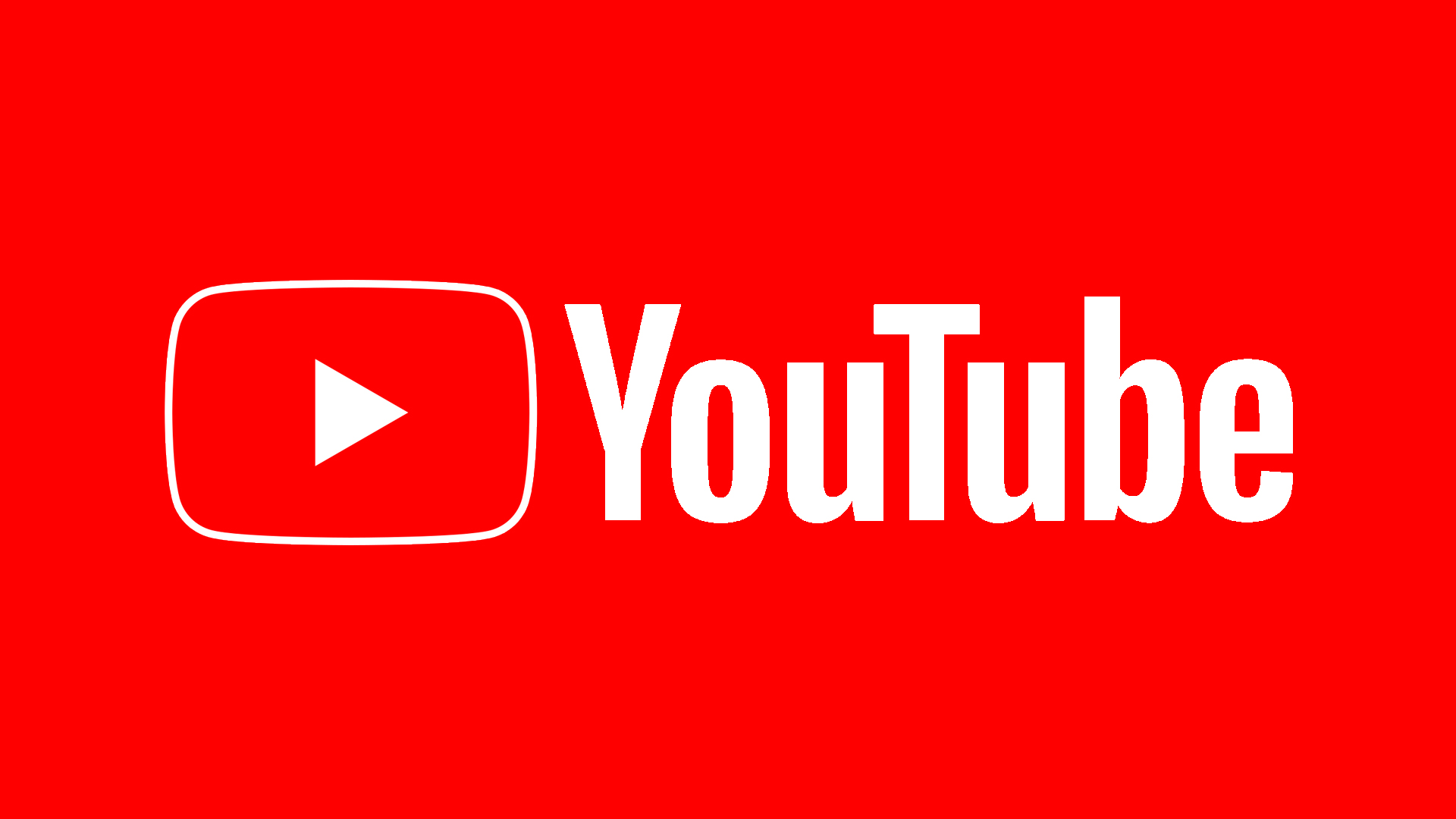 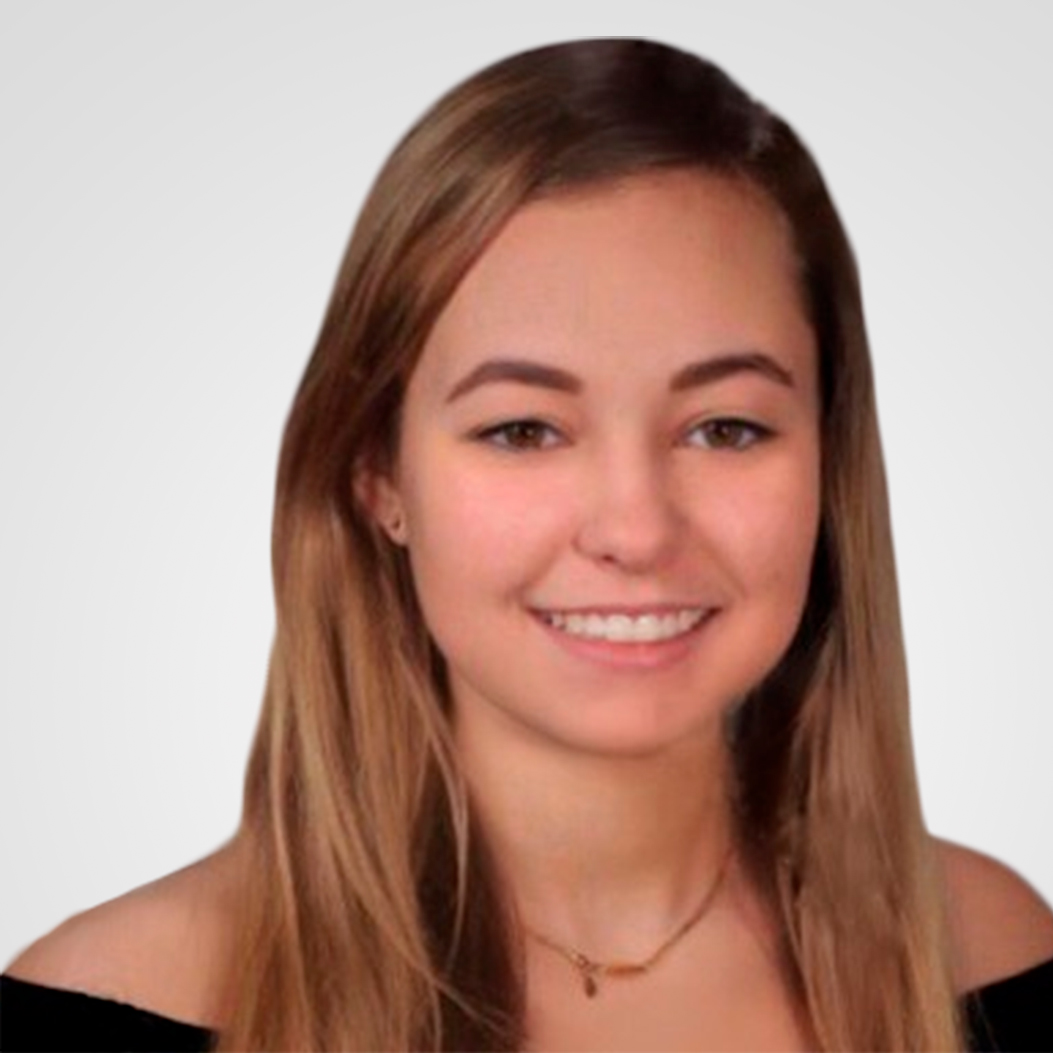 Recently, social media censorship on private platforms has been at the forefront of discussion.  With predominant platforms Facebook and Twitter working to fact check and remove content containing fake news, other companies are sure to follow suit.  This includes, most recently, YouTube.

On Thursday, YouTube announced that it will begin banning videos that target “an individual or group with conspiracy theories that have been used to justify real-world violence,” which is an expansion of its hate and harassment policies.  YouTube’s new policies, however, are not as restrictive as those of Facebook and Twitter.

While Twitter banned 7,000 accounts associated with conspiracy theories this past July, and more recently, Facebook banned QAnon-related information from its platform, YouTube is not enforcing an explicit ban on videos or articles that promote conspiracy theories.  Instead, they are taking a focused approach surrounding content that targets individuals.

In the past, YouTube has attempted other methods to slow the influence of conspiracy theories by updating its algorithm.  With this previous adjustment, the recommended page was changed to stop promoting conspiracy-related content.

Now, with these latest policy changes, YouTube hopes that it will be able to combat the spread of misinformation on its platform; however, they also noted that additional steps may need to be taken as they move forward. 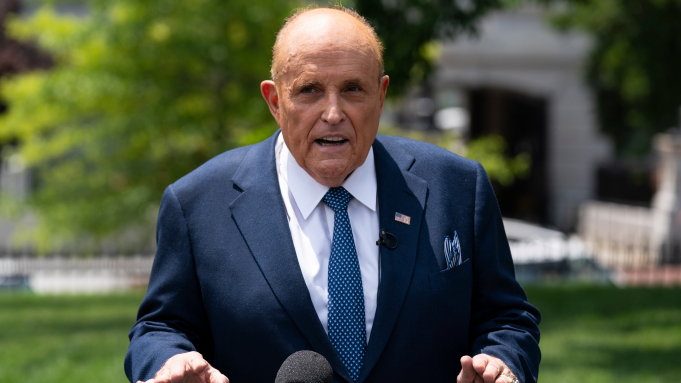 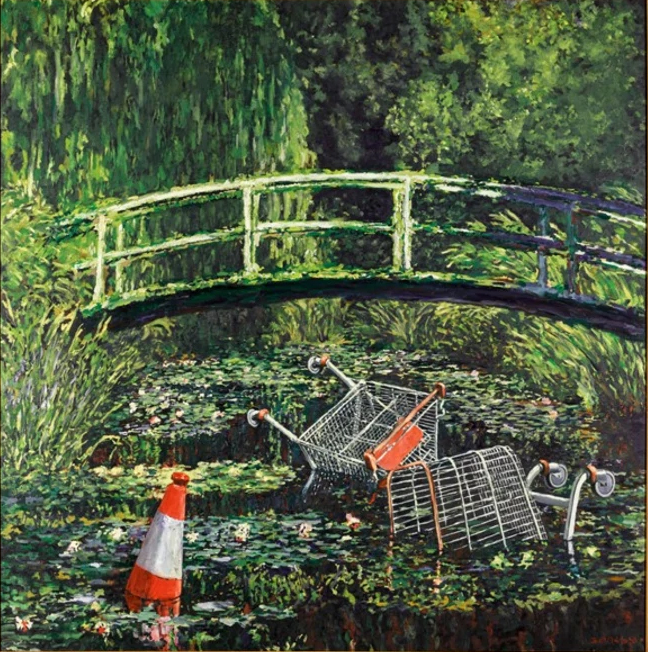 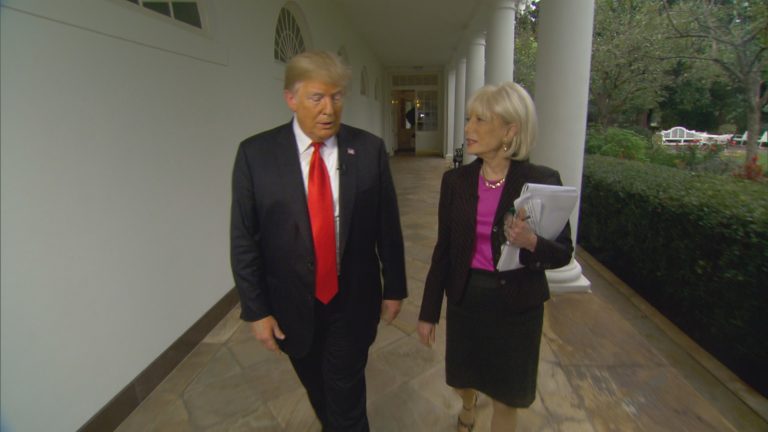 Trump reportedly shut down an interview with CBS news show 60 Minutes on Tuesday afternoon. The interview is part of a segment that is set to air on Sunday. The segment is meant to feature an interview between 60 Minutes reporter Lesley Stahl and President Trump, as well as current Vice President Mike Pence. 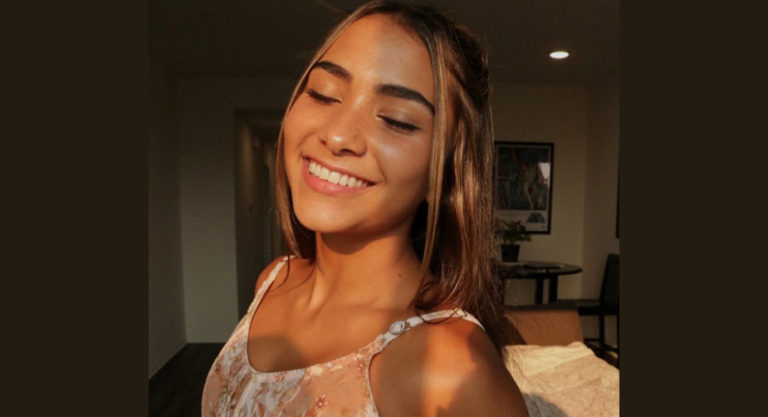 There is no question that the body positivity movement has recently gained a lot of popularity. Accepting our bodies and loving all our flaws is incredibly important, but it is easier said than done. 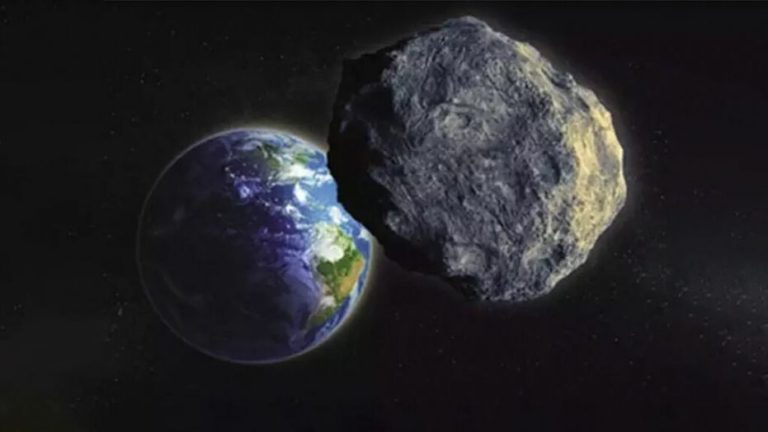 Asteroids Fly by The Earth

On October 19, two asteroids flew by Earth at a proximity that scientists say was closer than the moon. These two asteroids, 2020 UX and 2020 TF6, were less than half of the distance of the moon away. 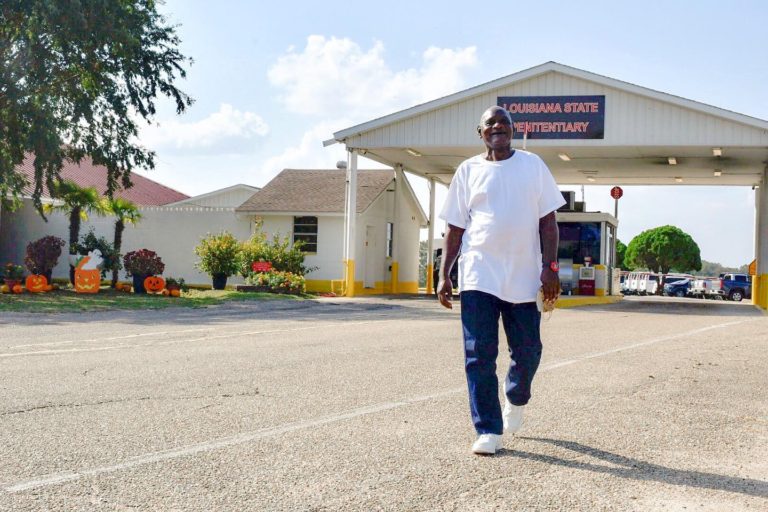 Last week, in a 3-0 vote, the Louisiana Committee on Parole decided to grant Louisiana man Fair Wayne Bryant parole. Bryant was sentenced to life in prison after stealing a pair of hedge clippers in 1997. The severity of the sentence was due to Louisiana’s “habitual offender” laws, which provide harsher sentences to those with previous convictions.