Fashion Designer of the Month for August 2021 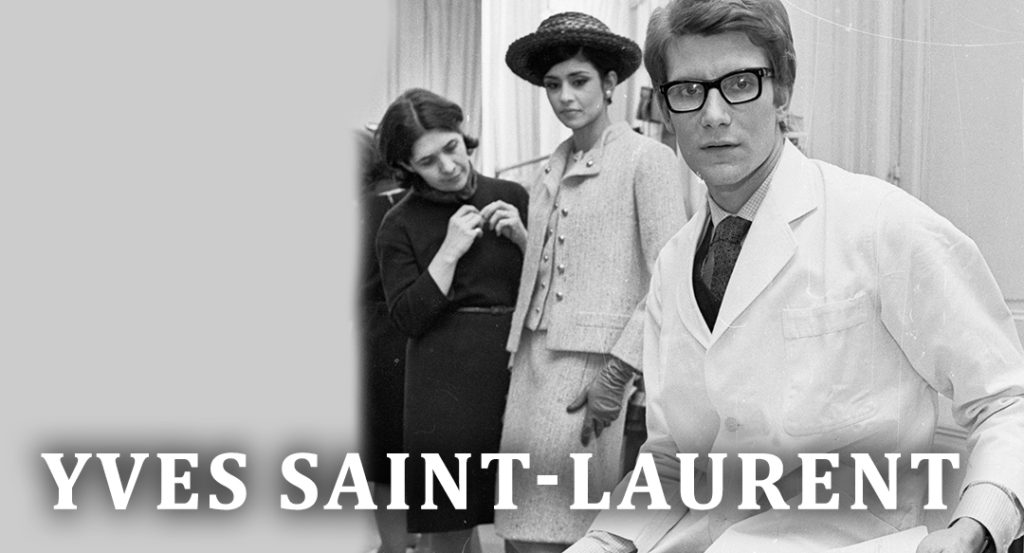 Yves Saint-Laurent was a French designer who founded his brand of the same name in 1961. He is regarded among the foremost fashion designers of the 21st Century. He developed his style to accommodate the changes in fashion during the 1960s.

He approached his aesthetic from a different perspective by helping women find confidence by looking both comfortable and elegant at the same time. He is also credited with having introduced the “Le Smoking” tuxedo suit for women and was known for his use of non-European cultural references, and diverse models.

In 1985, Caroline Milbank wrote, “The most consistently celebrated and influential designer of the past twenty-five years, Yves Saint Laurent can be credited with both spurring the couture’s rise from its 1960s ashes and with finally rendering ready-to-wear reputable.” 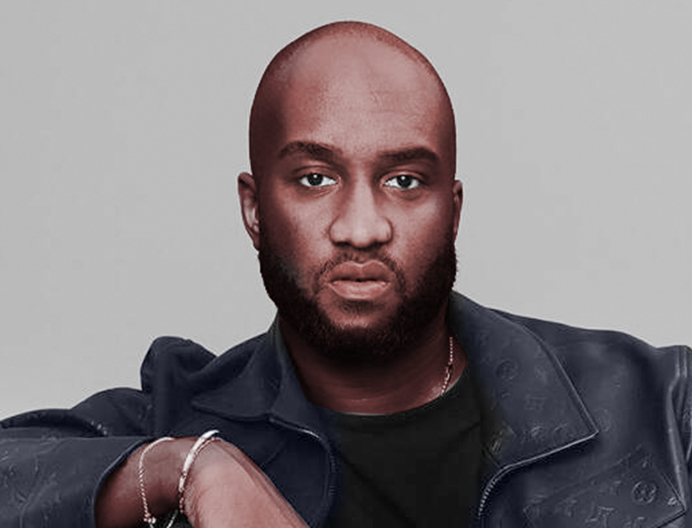 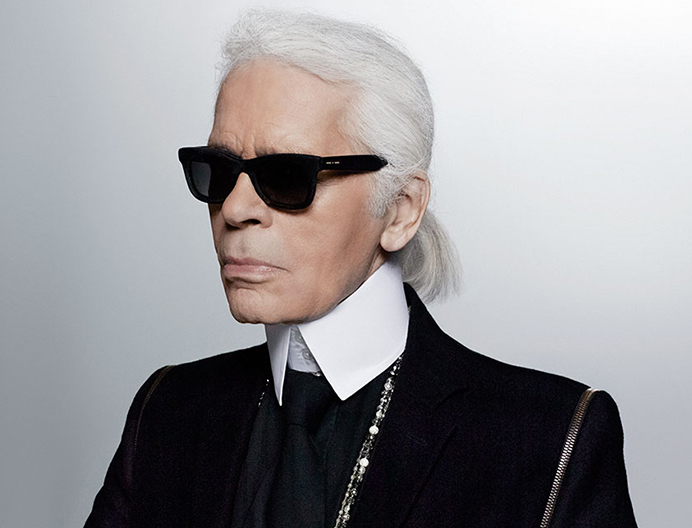 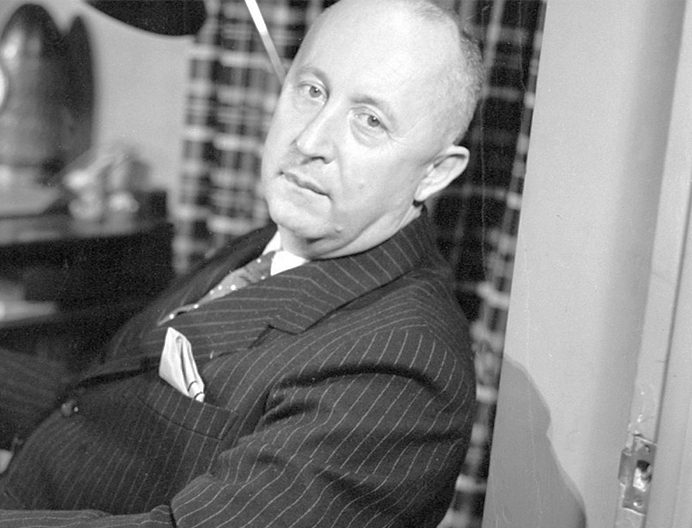 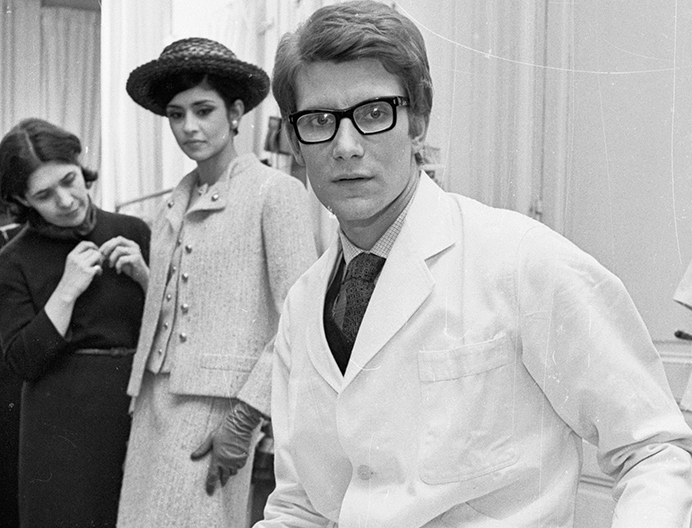 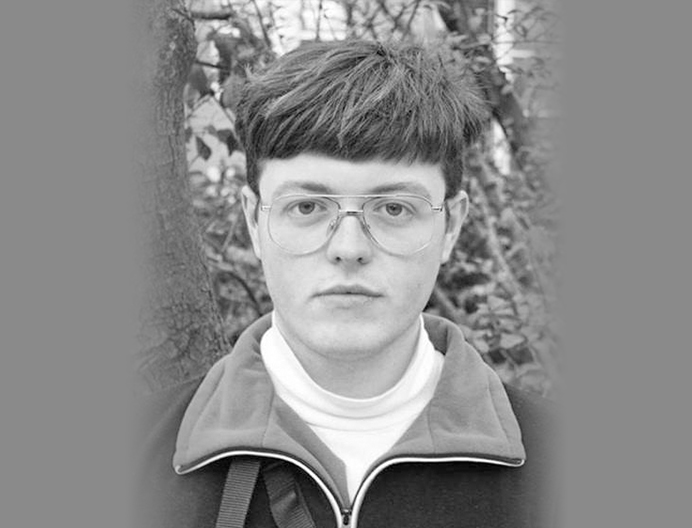 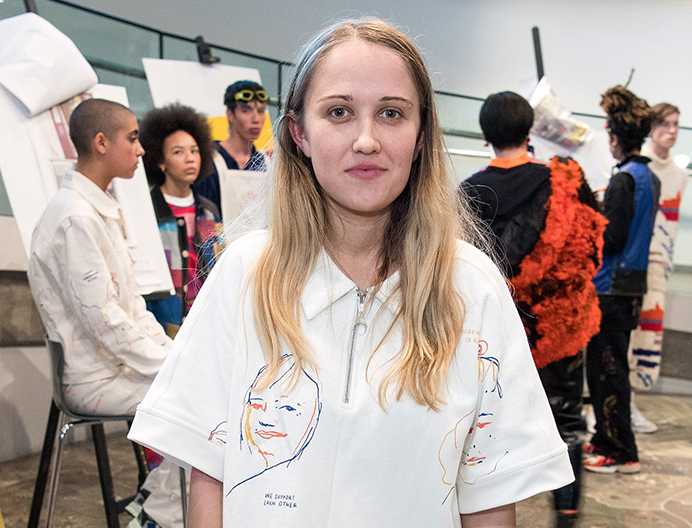