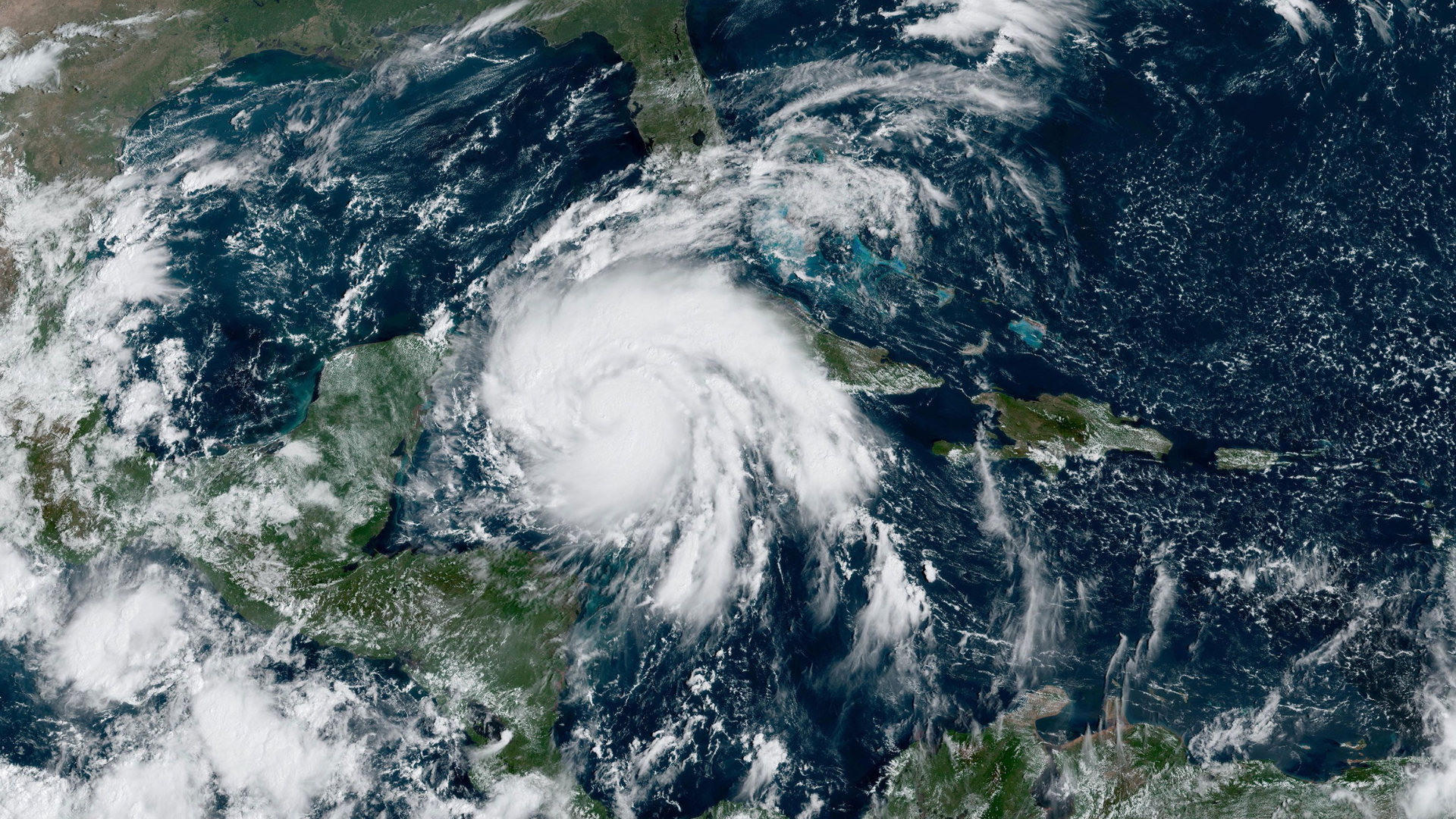 Hurricane Ian May Turn “Catastrophic” As It Nears Landfall in Florida

Florida’s Charlotte and Lee counties have been issued a rare extreme weather warning as Hurricane Ian remains on track to reach the state’s southwest coast. The warning from the National Weather Service was valid until 12:45 PM EDT today, but residents have nonetheless been advised to take precaution and remain indoors. As Ian nears Category 5 strength–which would see “catastrophic” winds of up to 200 mph–it is poised to inflict storm surges and flooding in the Florida peninsula.

The governor of Florida, Ron DeSantis, has declared a state of emergency. On Monday, Hurricane Ian formed into a category 2 hurricane and took aim at Cuba and Florida. This morning, it made landfall in western Cuba as a Category 3 hurricane, according to the National Hurricane Center.

For the first time, Hailey Bieber has spoken out about the drama involving her husband Justin and his ex-girlfriend Selena Gomez.
The 25-year-old guested on Alex Cooper’s Call Her Daddy podcast, and the episode will be released on Wednesday (September 28), but a teaser reveals some juicy spoilers.
Justin dated both Hailey and Selena at the same time, and fans have long pitted the two women against each other. 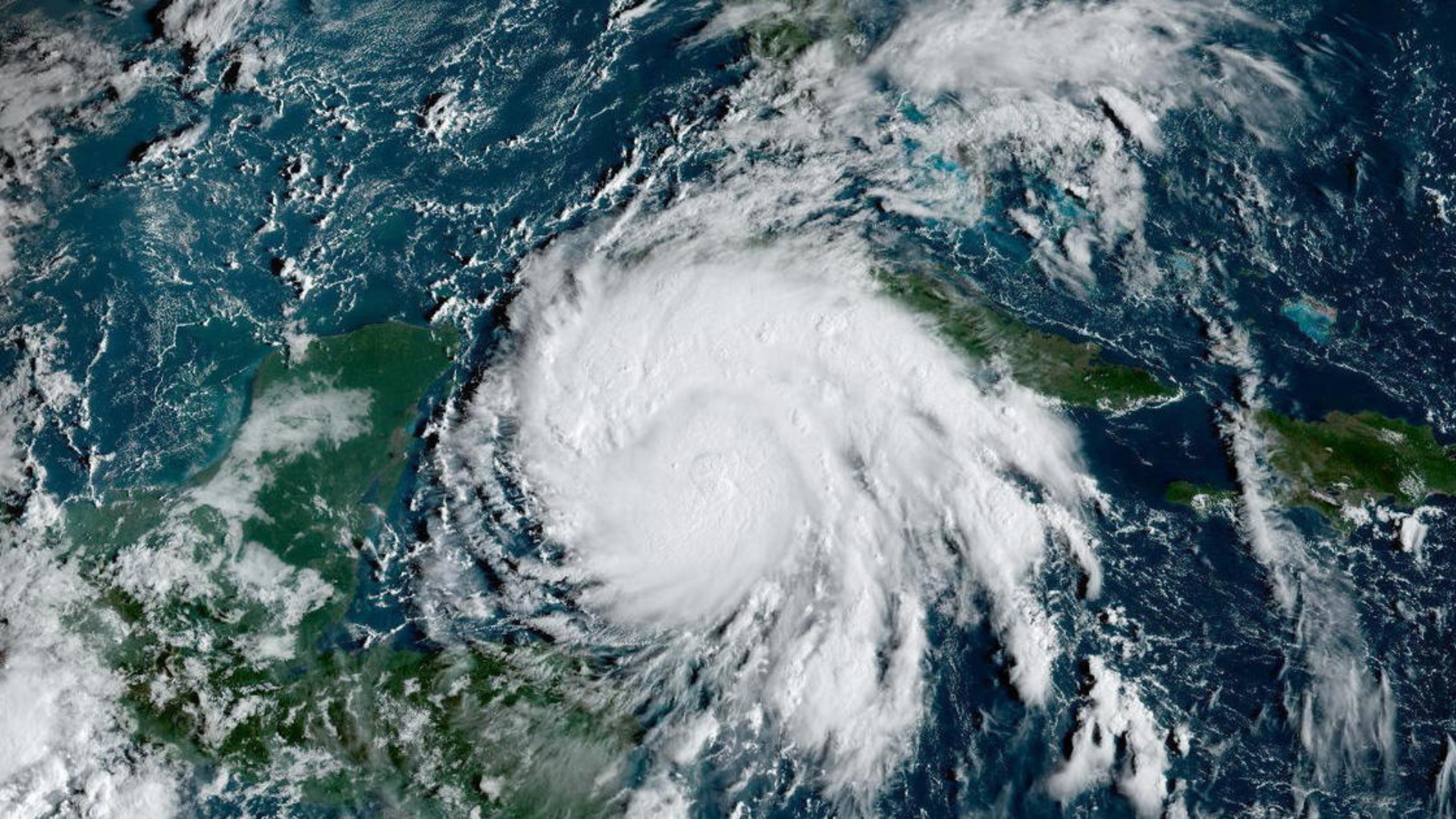 Hurricane Ian is Heading Towards Florida: What You Need to Know

Today on Monday, September 26, Hurricane Ian has been updated to the status of a hurricane with the potential of becoming a category 4 hurricane upon landfall on Florida’s West Coast. The storm’s wind speeds have picked up an additional 35 mph since 5.pm ET yesterday afternoon, granting it the official title of having undergone “rapid intensification” according to CNN’s Brandon Miller. This rapid increase in dangerous wind speeds is being credited to the storm’s path, which is traveling through increasingly warm waters, and predicted to miss Cuba’s mountainous landscape in the South East which would have helped in minimizing the storm’s force.

Hurricane Fiona made landfall on Puerto Rico as a category 1 hurricane, but left behind damage comparable to that of a category 4 or 5. Though the storm did not meet the requirements for a higher classification level, it exposed the fragility of the island’s infrastructure, which had still not fully recovered from the damages caused by Hurricane Maria. 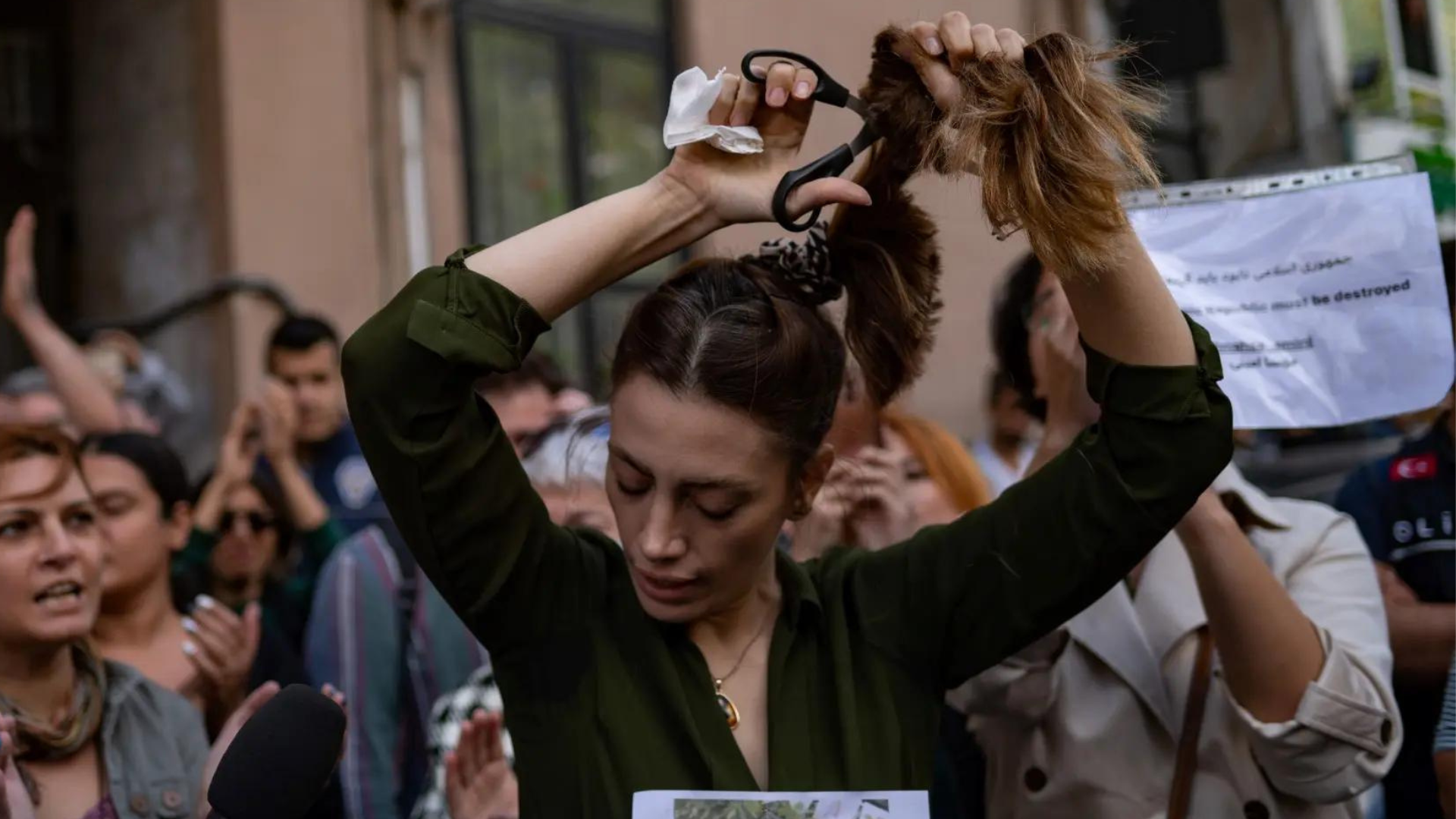 A 22-year-old Kurdish woman named Mahsa Amini was killed last Friday while in the custody of the Iranian Morality Police. She was arrested after leaving her house without completely covering her hair, an act which is in violation of Iranian law. After being thrown into a police van, they took her to a detention center where she went “through a training” meant to instruct her how to dress in accordance with the law. After being beaten during this training, she was hospitalized, became comatose, and her body was eventually returned to her family.

The attorney general of New York state, Letita James, has filed a civil lawsuit against Trump and some of the members of his family. This is due to the culmination of a years-long investigation of financial practices at the Trump Organization. On Wednesday, James announced the suit in New York in a way that is definitely going to increase consternation with Trump, his family, and his inner circle about the legal issue that he is in. 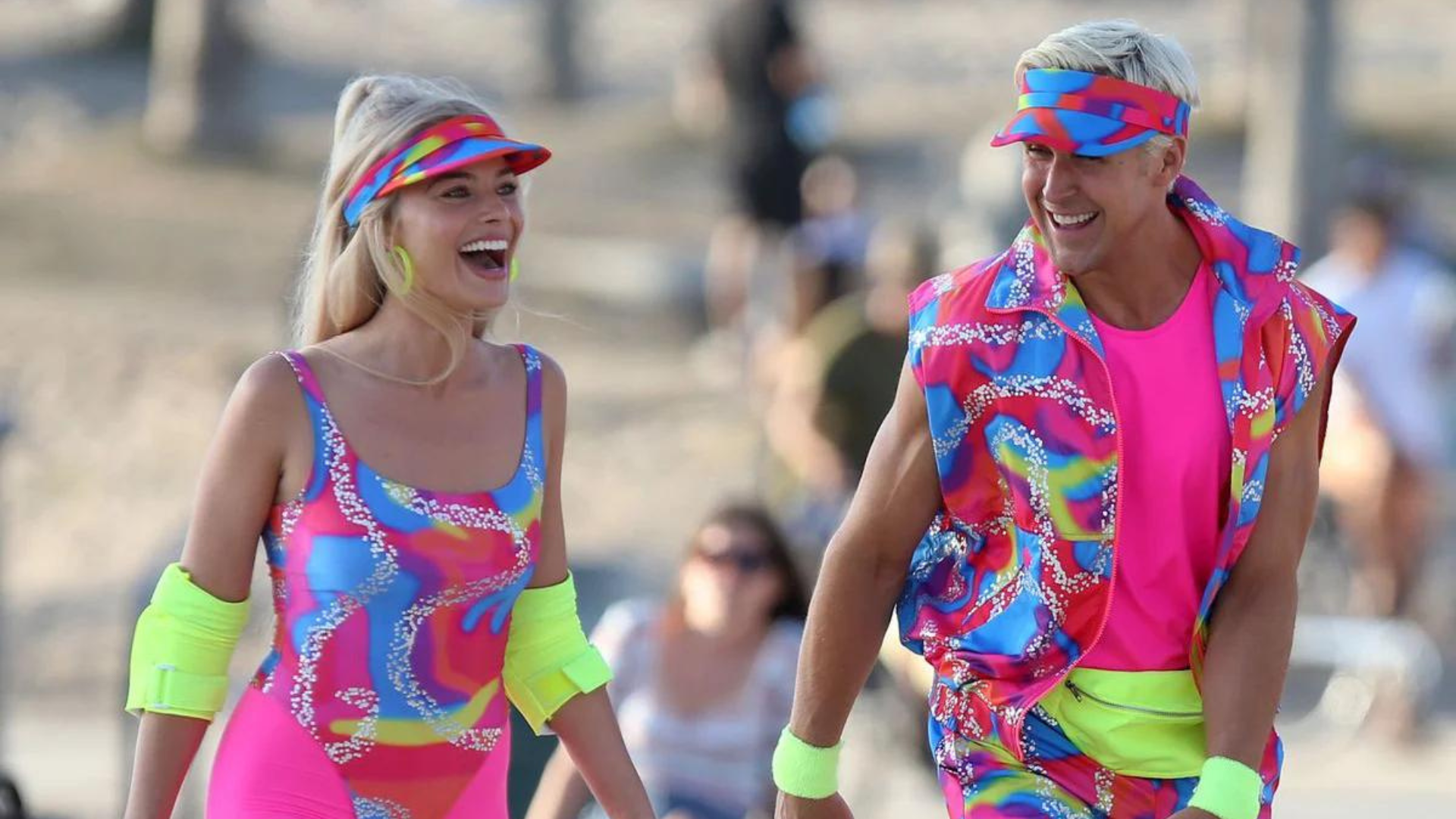 Last year it was announced that Greta Gerwig would be directing a new live-action Barbie movie, starring Ryan Gosling as Ken, and Margot Robbie, as the one and only, Barbie. The movie has received a lot of buzz online with many enthusiasts declaring Margot Robbie to be a perfect choice for Barbie. Fans became particularly excited earlier this year, in June, when some photos of the stars in costume were leaked on the internet.

Madeleine McCann’s parents have lost the most recent round of their court dispute over remarks made by a former Portuguese officer who claimed they were responsible for her abduction. The libel allegations against Goncalo Amaral were handled by Portuguese courts, according to Kate and Gerry McCann’s attorneys, who claimed that this violated their right to respect for a private and family life. 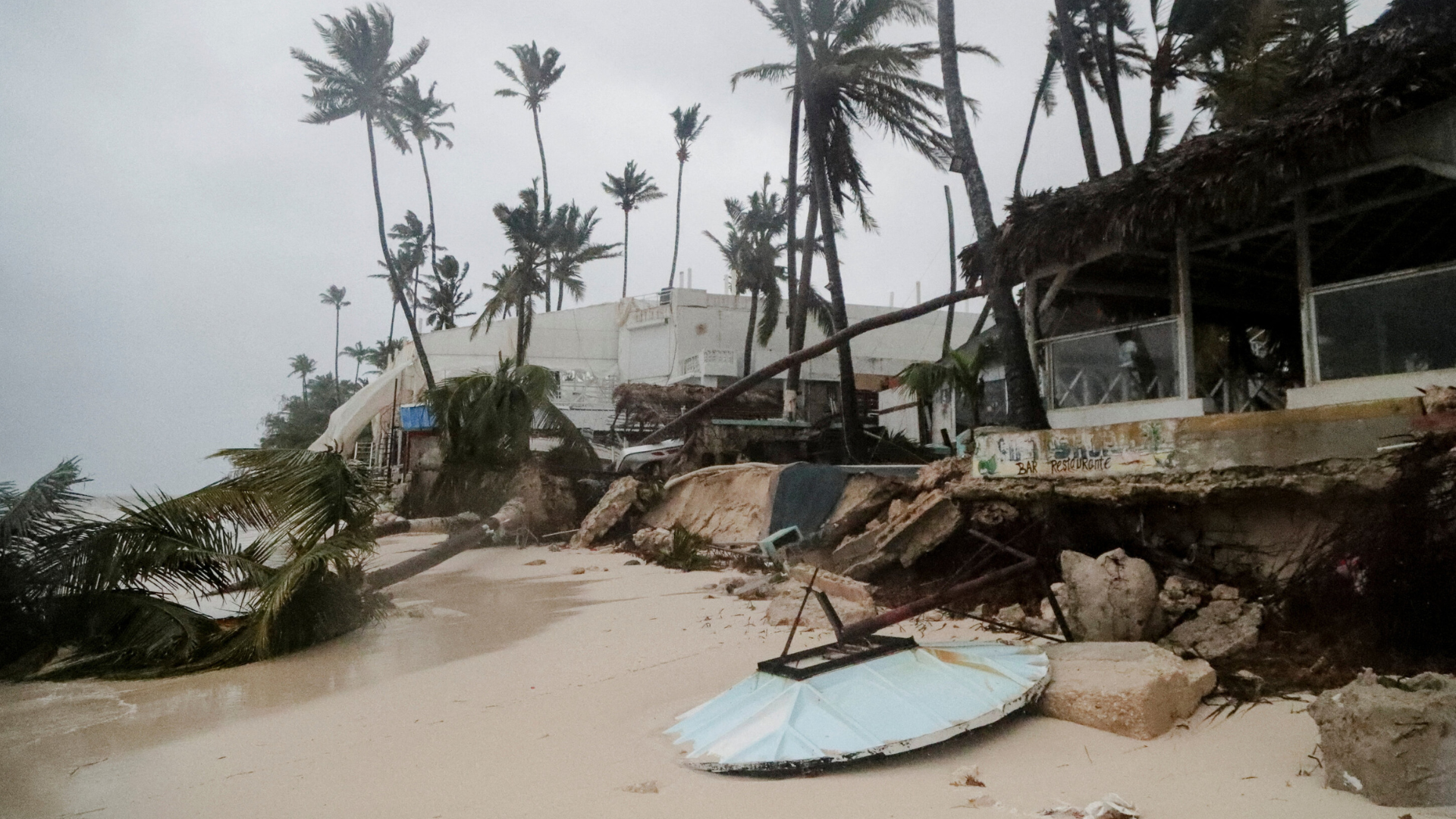 After ravaging Puerto Rico and the Dominican Republic on Monday, Hurricane Fiona has developed into a “life-threatening” category 3 storm overnight as it barrels toward the Turks and Caicos islands. The U.S. National Hurricane Center reported that Fiona’s maximum sustained winds have reached 115 mph, with higher gusts, and may evolve into a category 4 storm by Wednesday should it continue pushing north.

The funeral of Queen Elizabeth II took place in the United Kingdom on Monday, September 19. It was a very emotional day for many as they said farewell to the beloved queen, who passed away on September 8 at the age of 96. The United Kingdom halted all activities, including some businesses and schools closing. 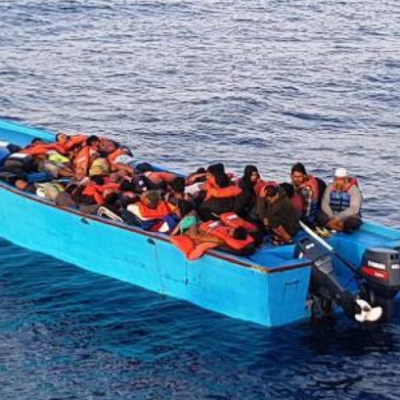 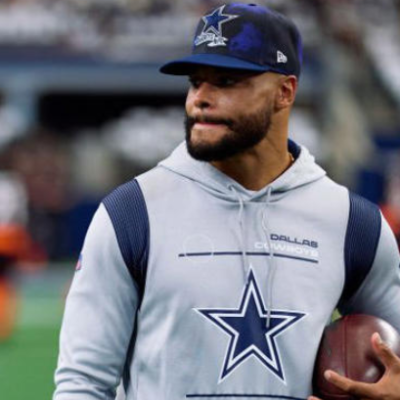 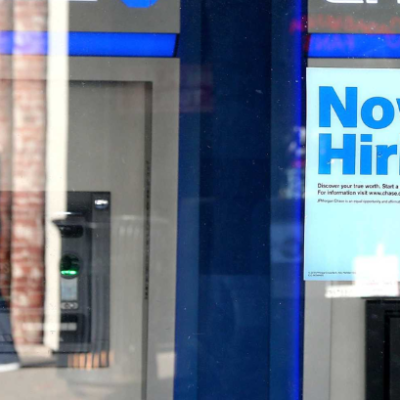 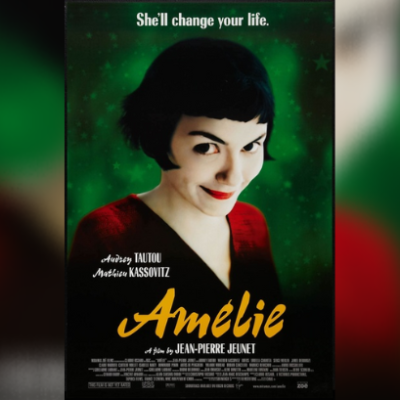 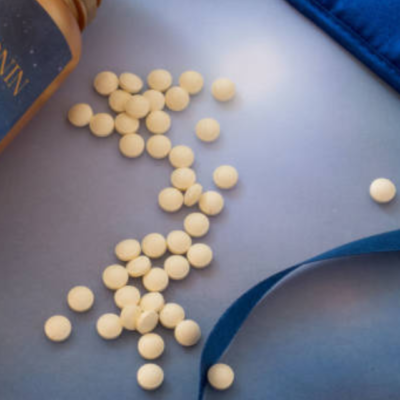 Why You Shouldn’t Give Melatonin to Your Children 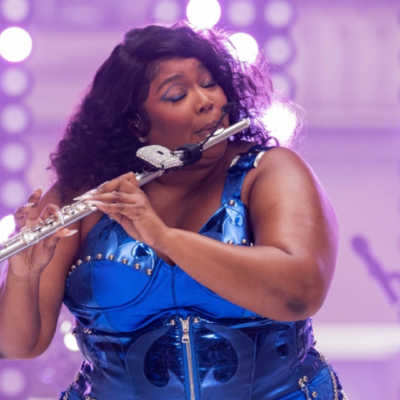