All In with Aman 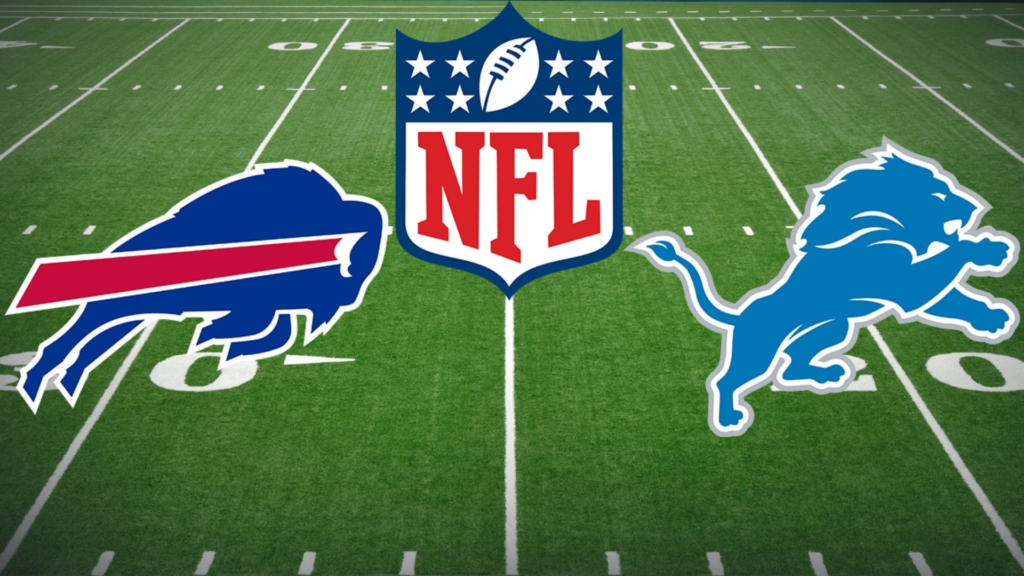 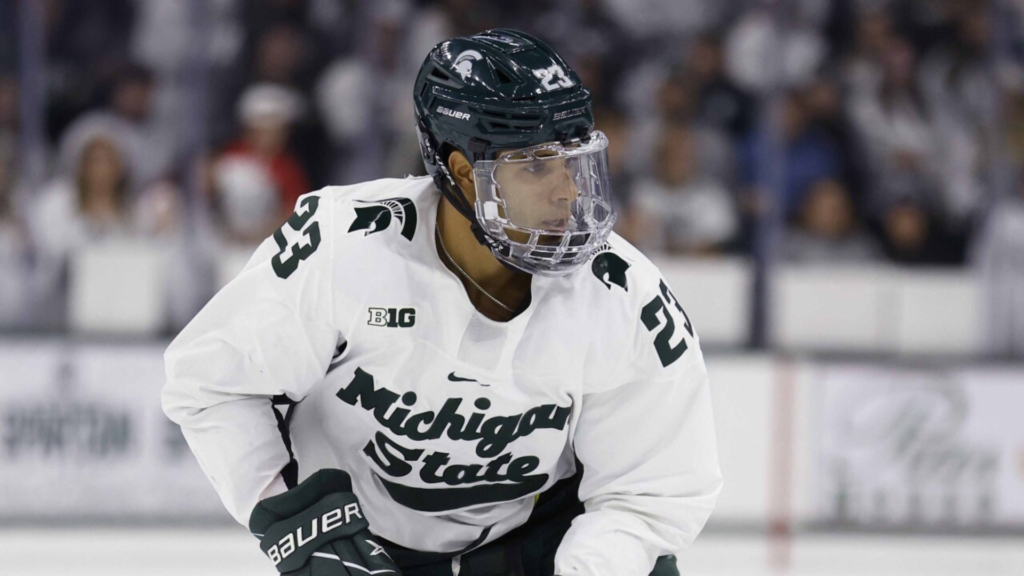 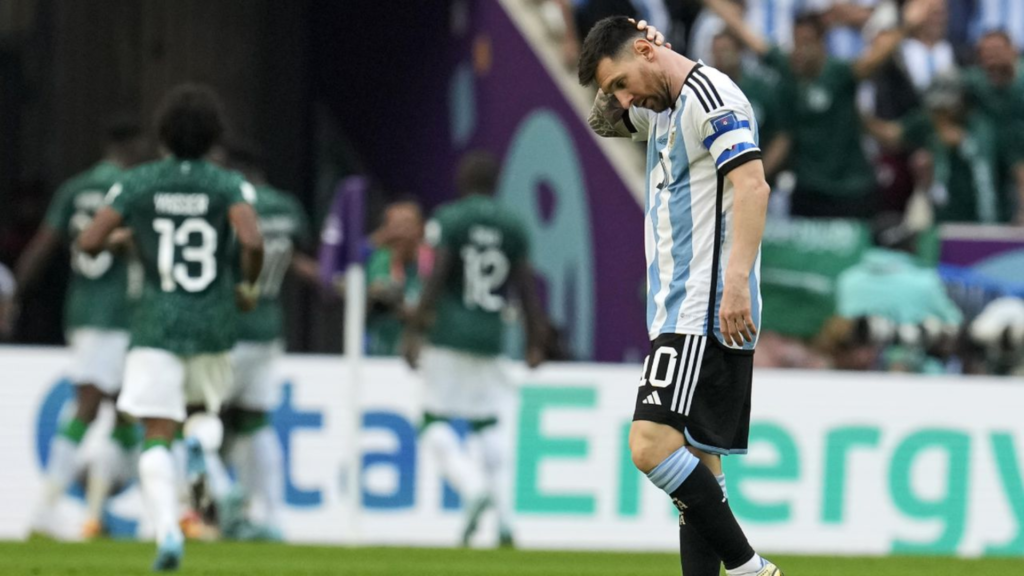 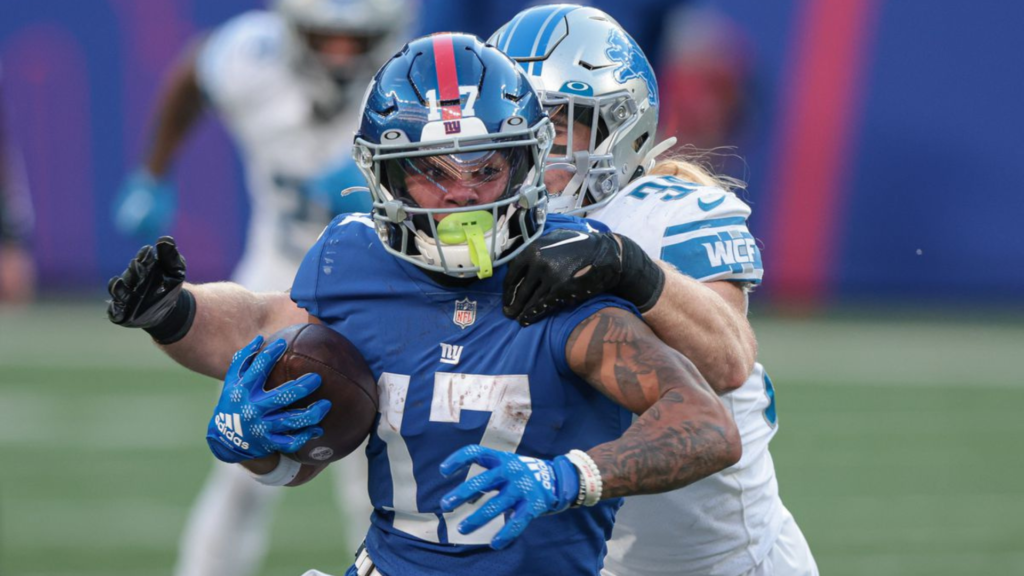 In yet another hit to New York’s roster, Giants wide receiver Wan’Dale Robinson’s promising rookie season has come to an end.
During Sunday’s 31-18 loss against the Detroit Lions at MetLife Stadium, Robinson tore his right knee’s ACL–anterior cruciate ligament–after getting tackled near the home sideline on the first play of the fourth quarter, according to head coach Brian Daboll. The wide receiver fell to the ground and immediately began writhing in pain as he grabbed at the knee. The severity of the injury means that Robinson will have to sit the rest of the regular season out. 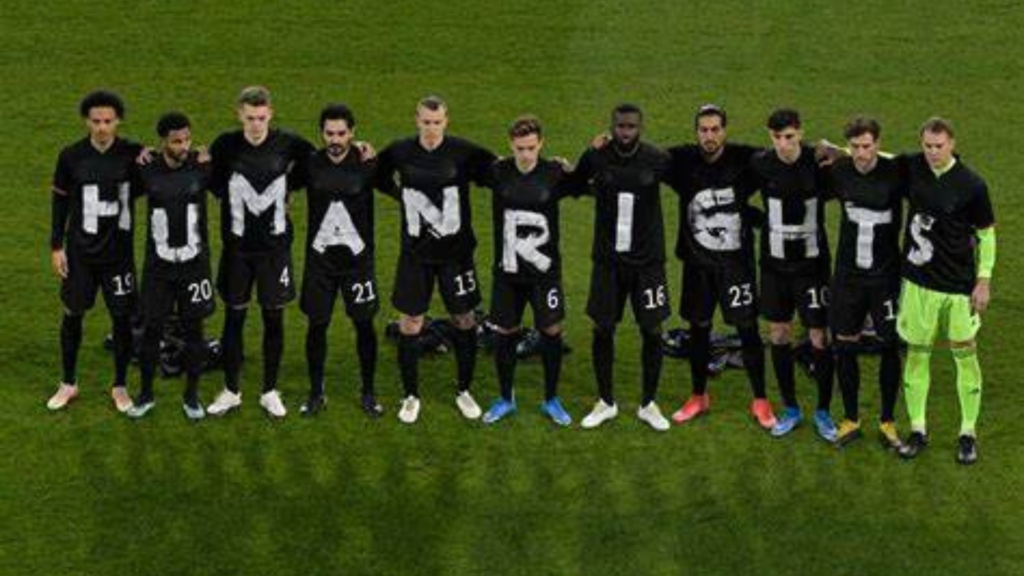 The FIFA World Cup kicked off yesterday, signaling the start of this four week long event. Though this is the world’s most watched sporting event, in recent weeks it has received nothing but scrutiny as the games are being hosted in Qatar, a nation that to this day denies basic human rights to its citizens, particularly those who identify as being an LGBTQ+ member. Restricted human rights, as well as the abuse of migrant workers who built the structures for the World Cup, have prompted immense backlash. The country was supposed to fulfill a pledge it made when it won the right to host the World Cup, prior to the tournament, but has yet to do so, and instead has sought ways to repress the voices of those disturbed by the country’s stance on human rights. 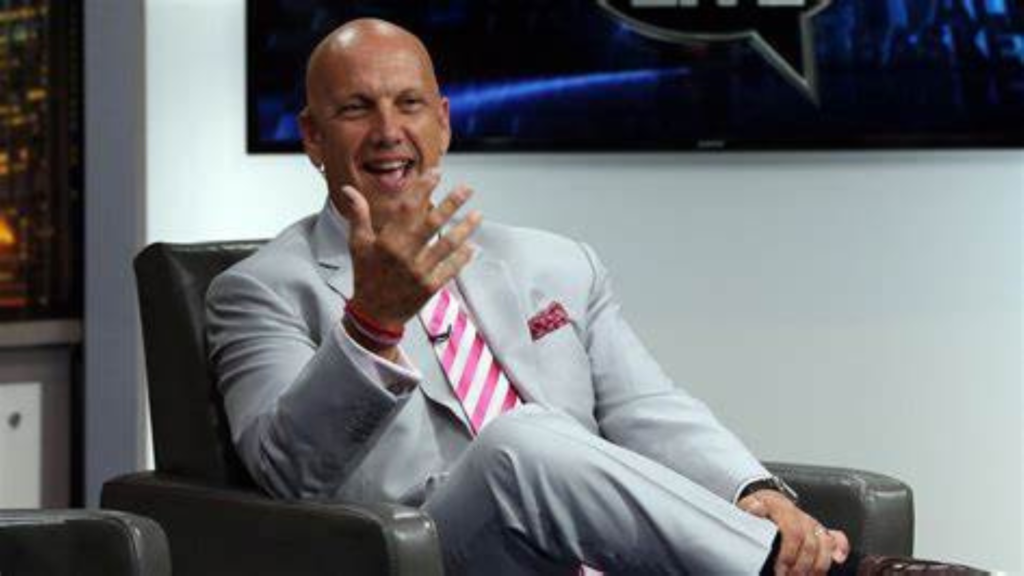 Yesterday evening during his show, Unfiltered with David Kaplan, Kaplan announced that he would be departing from the network at the end of the year to spend more time with his family. Kaplan, who has been with NBC since 2008, announced that he would be leaving the company on December 30th. The opportunity to depart from the company presented itself when NBC’s partner company, NBCUniversal (NBCU) offered him a buyout, which Kaplan said was simply too good to pass up on. 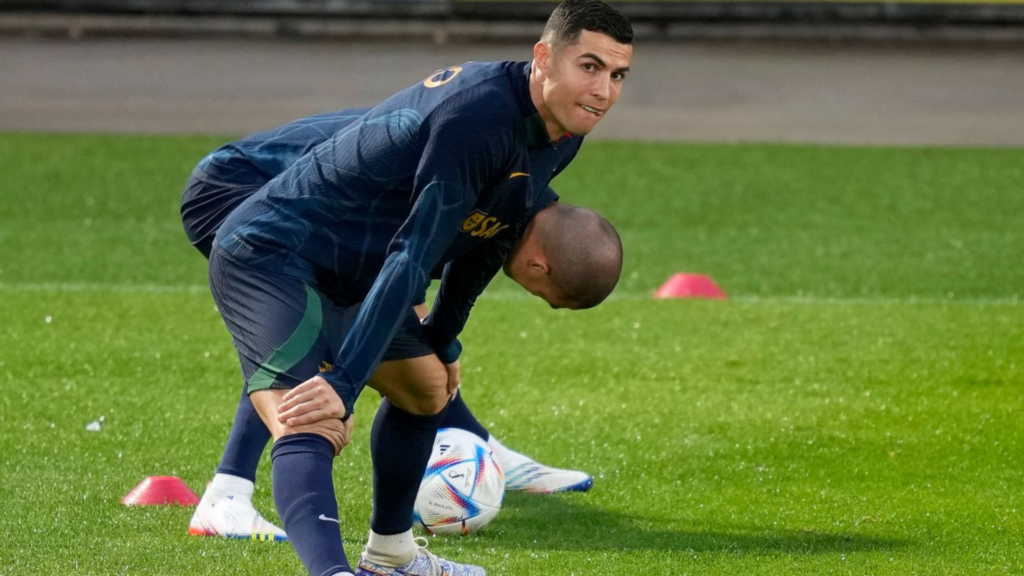 On Thursday night, an interview between Cristiano Ronaldo and Piers Morgan aired on TalkTV. The interview was a chance for Ronaldo to speak about his challenging year, both professionally and personally. The interview included him saying he didn’t respect Manchester United’s head coach Erick ten Hag, felt betrayed by Manchester United, and that the club had handled his daughter’s illness poorly. 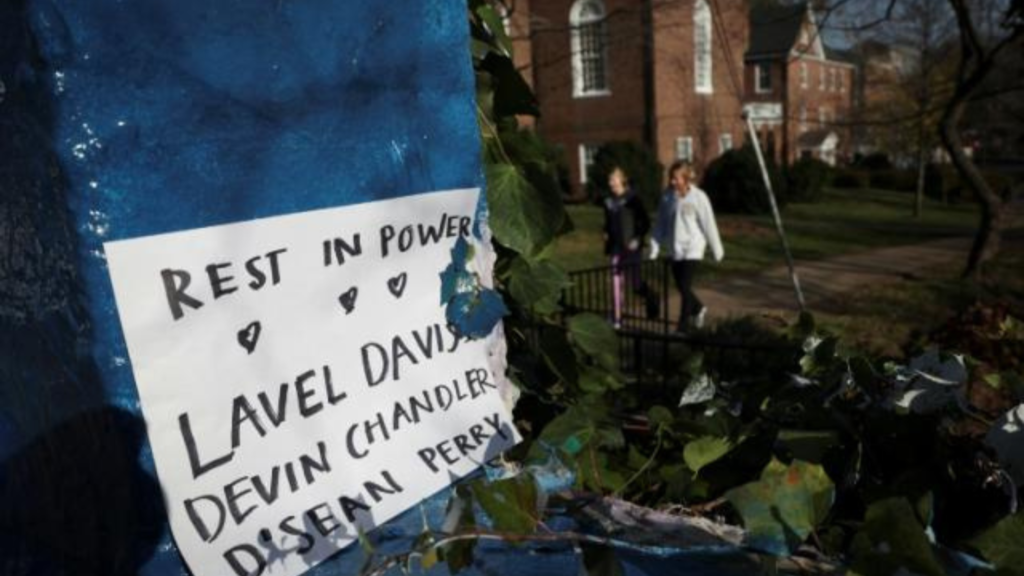 Virginia has canceled its game against Coastal Carolina on Saturday after the shooting deaths of players Lavel Davis Jr., D’Sean Perry, and Devin Chandler, the school announced Wednesday. No decision has been made on the season finale against Virginia Tech on Nov. 26 in Blacksburg. Davis, Perry, Chandler, running back Mike Hollins, and another student were shot Sunday night after returning to campus from a class field trip. Hollins survived but remained hospitalized after being shot in the back. The other student who survived is considered to be in good condition. 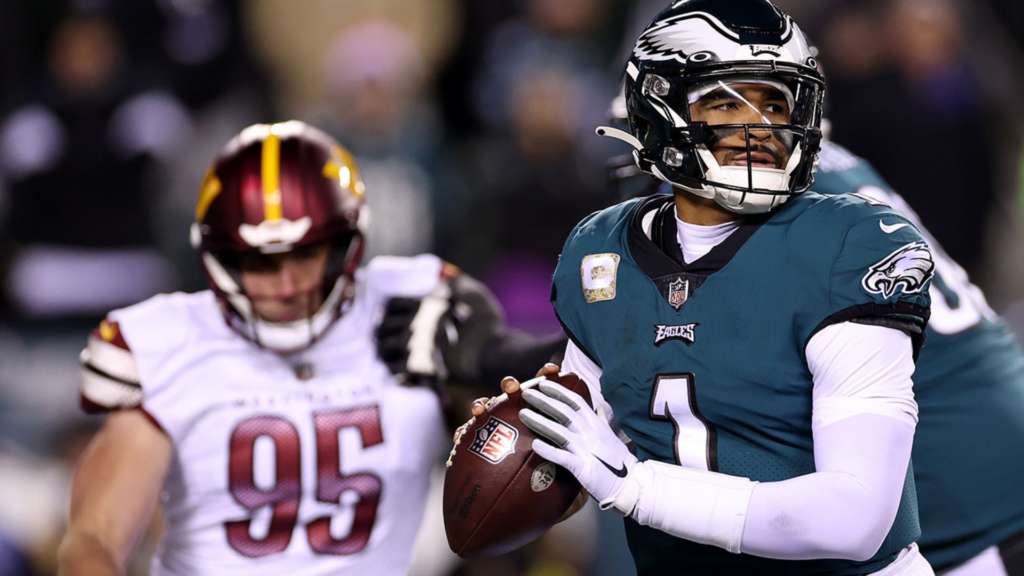 The NFL, its NFL Films division, and “Top Gun: Maverick” studio Skydance Media announced a partnership to create a premier global multi-sports production studio called Skydance Sports. The joint venture is slated to bring together some of the best storytellers in sports production history alongside a variety of scripted and unscripted sports content. According to the NFL announcement Tuesday, NFL Films and Skydance, which is owned by David Ellison, will significantly expand multi-platform programming across sports in a broad range of formats for partners, fans, and viewers around the world. 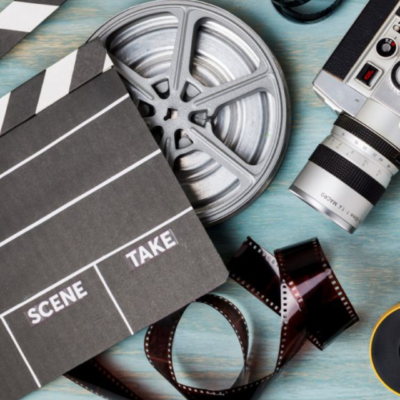 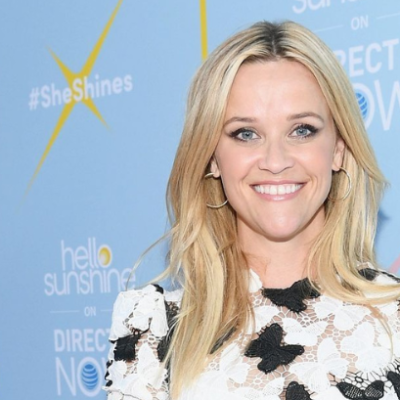 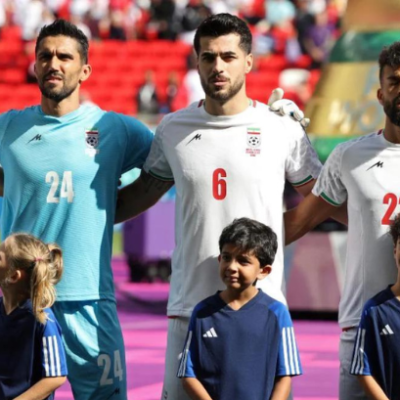 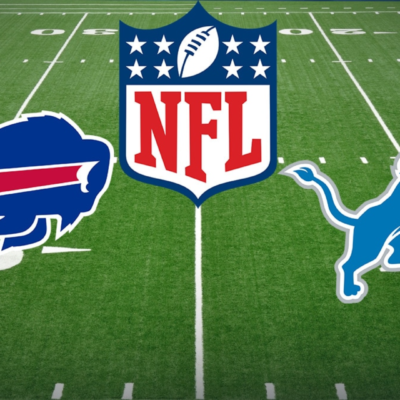 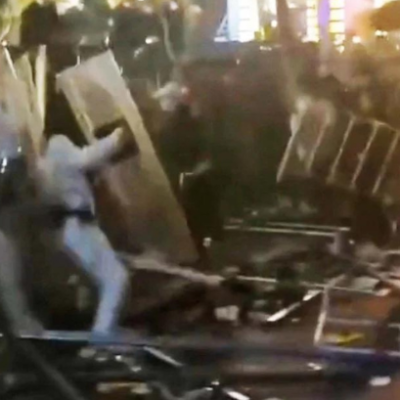 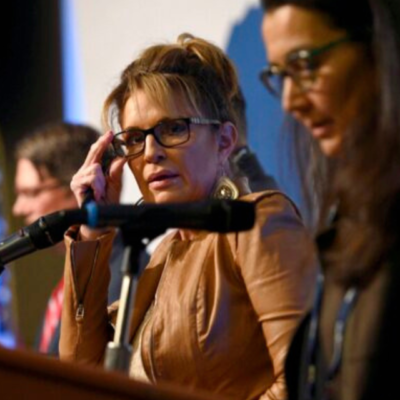