Baby Formula Shortage: What you can Feed your
Baby Instead

With the increase of baby formula shortage, desperate parents are resorting to desperate measures to feed their babies. A big portion of the media is also not helping the situation by putting wrong matters at the center of the discussion, as is the example of the discussion: are immigrant babies to blame for American babies not getting their formula? 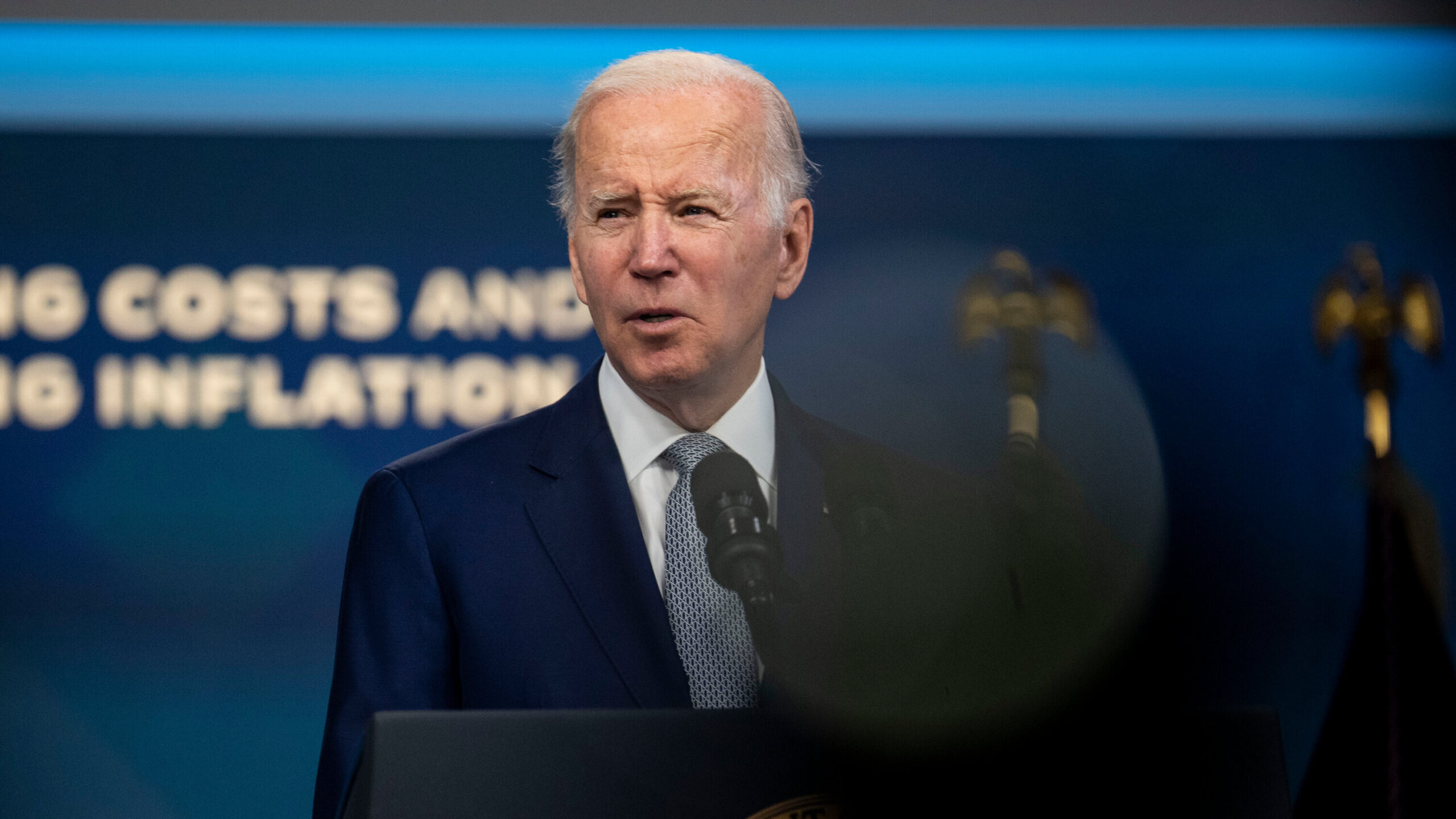 Following the mass shooting that killed 10 people in Buffalo, New York, on May 14th, 2022, President Biden is facing urgent demands to reform gun control. The tragic hate crime occurred at a supermarket in a predominately black community and the suspect’s actions are said to be “pure evil.” Biden describes how the suspect was “armed with weapons of war and hate-filled soul.”

On Saturday May 14 th , 2022, a mass shooting occurred in Buffalo, New York, that killed 10
individuals and horribly impacted the lives of many more. The 28-year-old Canadian pop sensation, Justin Bieber, took to the stage in Buffalo that same
day following the horrific shooting.

Is the Fashion Industry Backpedaling on Size
Inclusivity?

Y2K fashion is back and with it comes low-rise jeans, high cropped tees, mini skirts, baggy pants, and the under boob. All trends that favor a very specific type of body: extremely thin long legs, small waists with toned, slim bellies and jutting hips.
How is the fashion industry planning to make this very skinny privileged 2000s trend size inclusive is the mystery.

Here Is What You Missed At The Billboard
Music Awards

This year, the Billboard Music Awards took place on Sunday May 15 in Las Vegas, Nevada. From performances to winners and nominations, here’s a recap of everything you might have missed at the BBMA. The ceremony was hosted by Diddy who ahead of the event said that one of his goals was to “cancel the canceled.” In doing so, he invited Travis Scott and Morgan Wallen to perform. Before taking the stage for a lighthearted monologue, Diddy started off the night with a star-packed musical medley featuring himself, his son Justin Combs, Bryson Tiller, Jack Harlow, and Teyana Taylor.